See below to download the 2020 and 2019 HRC Equidad CL report, the leading workplace assessment designed to grow LGBTQ inclusion and equality across Chile. 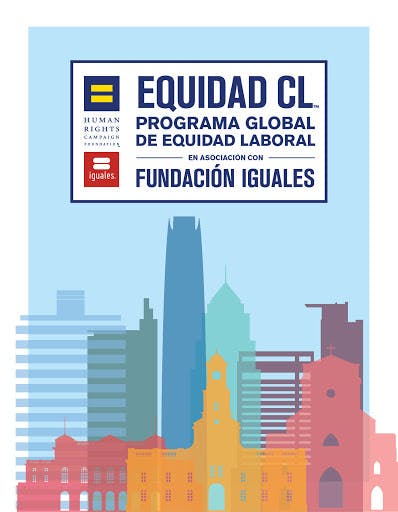 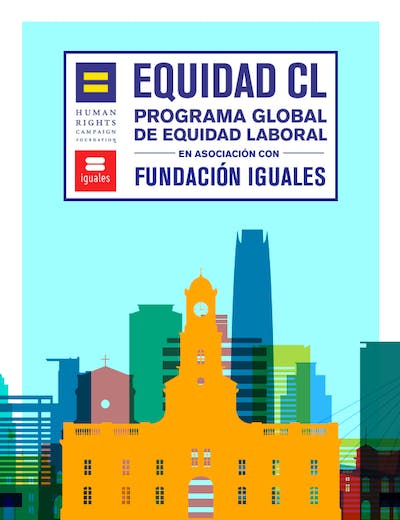 In its first year, the program assessed more than 30 businesses and 15 of them were recognized with HRC Foundation's seal of "Best Places to Work for the LGBTQ Community" or "Mejores Lugares Para Trabajar LGBT." The Chilean-based initiative, inspired by HRC's annual Corporate Equality Index (CEI) — the national benchmarking tool on corporate LGBTQ-inclusive policies and practices — has established guidelines and best practices among companies and multinationals to promote welcoming workplaces for LGBTQ employees. The initiative is HRC's first in-country program in South America and the second in Latin America following the successful model of HRC Equidad MX in Mexico.

Following the unprecedented success of HRC's Corporate Equality Index in the U.S. — the national benchmarking tool on LGBTQ-inclusive corporate policies and practices — HRC's partnership with Fundación Iguales established the HRC Equidad CL program as the leading assessment in Chile to grow LGBTQ inclusion among businesses and corporations. Through HRC Equidad CL and HRC Equidad MX initiatives in Chile and Mexico, respectively, HRC Foundation continues to work with corporate and civil society leaders to expand its workplace inclusion efforts across the globe.