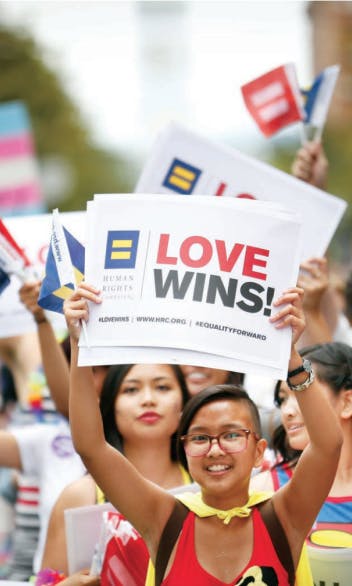 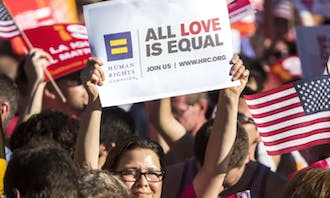 By inspiring and engaging individuals and communities, the Human Rights Campaign strives to end discrimination against LGBTQ+ people and realize a world that achieves fundamental fairness and equality for all. HRC envisions a world where lesbian, gay, bisexual, transgender and queer people plus community members who use different language to describe identity are ensured equality and embraced as full members of society at home, at work and in every community.

HRC By the Numbers

We’ve built our political power by investing in a grassroots army with members in every zip code in America.

Established in 1980 by Steve Endean and originally known as the Human Rights Campaign Fund, our organization was primarily a fund for supporting pro-fairness congressional candidates. In the early days of HRC, there were few openly LGBTQ+ officials in office.

In 1995, we rebranded the organization to reflect our expanded programs, research and communications by dropping “fund” from our name and launching a new logo. The iconic blue-and-yellow equal sign has become synonymous with the fight for equal rights for LGBTQ+ people. HRC began a long period of robust growth and became respected as one of the largest and most effective mainstream advocacy organizations in the country.

With an estimated 52 million Equality Voters across America, our community is one of the largest and most politically engaged voting blocs in the country. 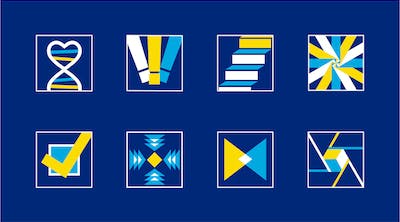 At HRC, there is no separation between the values we hold and the way we approach our work. We know that only through dedication and determination will we realize a world where we are all considered — and treated as — equals.
Learn Moreabout Our Values 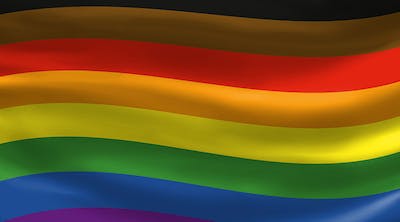 Our Racial Equity and Inclusion Statement

We cannot achieve LGBTQ+ equality while LGBTQ+ people of color continue to be oppressed on the basis of race. We must lean into our responsibility to advocate for those within our community who are multiply marginalized and shut out by systems and institutions because they are people of color AND LGBTQ+. 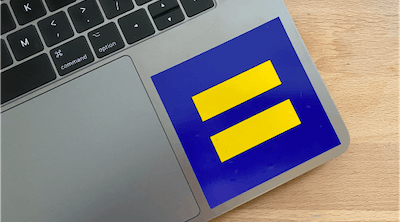 The Human Rights Campaign logo is one of the most recognizable symbols of the lesbian, gay, bisexual, transgender and queer plus people who use different language to describe identity, community. It has become synonymous with the fight for equal rights for LGBTQ+ Americans. 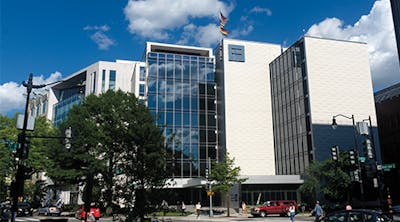 The HRC building in Washington, DC is an important symbol for all who visit the nation's capital — a constant reminder to both fair-minded allies and anti-LGBTQ+ advocates that HRC will not stop until lesbian, gay, bisexual, transgender and queer plus people who use different language to describe identity Americans are ensured equality.

The Human Rights Campaign Foundation supports LGBTQ+ individuals, allies, and institutions with resources via a set of comprehensive programs. Learn more at thehrcfoundation.org.

You can help pass the Equality Act

The Senate must pass the Equality Act. With pro-equality majorities in both chambers of Congress, there has never been a better time to pass it.