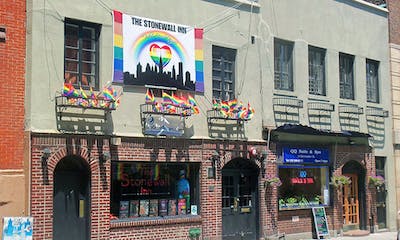 Police Accountability Is a Bedrock Issue for the LGBTQ community 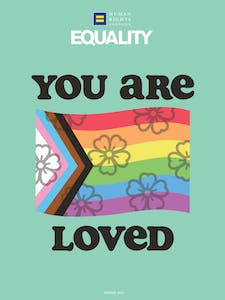 Amid a rising tide of violence in this country - against APA people, Black and Brown people and more - we are continuing to fight a wave of hate-fueled anti-trans legislation in the states. We cannot let grief turn into despair or inaction. We remain united against hate in all its forms.

WASHINGTON, D.C. — Late yesterday, Senator Carl Levin (D-MI) passed away at the age of 87. Levin was the longest-serving Senator in the history of the state of Michigan, having…

#AM_Equality: Join HRC for a panel on mental health in queer and trans BIPOC communities; nearly 1,000 LGBTQ elected officials in the U.S.

Last week I had the pleasure of participating in a roundtable at the White House for advocates of transgender women of color from around the country. The event was hosted…

#AM_Equality: The benefits of LGBTQ-inclusive long-term care; about 42% of Americans know someone who is trans

#AM_Equality: HRC parents of transgender youth speak out on the challenges and joys of parenthood; non-binary U.S. skateboarder shines at Olympics

#AM_Equality: How Olympians are using TikTok to promote LGBTQ equality; half of U.S. states restrict conversion therapy for LGBTQ kids