Below are some frequently asked questions about the Municipal Equality Index.

WHERE CAN I GET MORE INFORMATION ABOUT THE CITIES RATED?

The scorecards for each of the 506 cities rated, in addition to self-submit cities, in the most recently published MEI can be viewed at the See Your City’s Score page or the Municipality Database.

HOW WERE THESE CITIES CHOSEN?

The cities selected for rating are: the 50 state capitals, the 200 largest cities in the United States, the five largest cities or municipalities in each state, the cities home to the state’s two largest public universities (including undergraduate and graduate enrollment), 75 cities with high proportions of same-sex couples drawn from an analysis of the 2010 Census results by the Williams Institute at the UCLA School of Law which ranked the 25 large cities (population exceeding 250,000), 25 mid-size cities (population between 100,000 and 250,000), and 25 small cities (population below 100,000) and 98 cities selected by HRC and Equality Federation state groups members and supporters in 2016.

Washington, D.C. is not rated by the MEI, even though it has a high proportion of same-sex couples and fits into several of the city selection criteria. Unlike the cities rated in the MEI, however, Washington D.C. is a federal district. This means that it has powers and limitations so significantly different from the municipalities the MEI rates that the comparison would be unfair—for example, no city rated by the MEI has the legal capacity to pass marriage equality, like Washington, D.C. did in 2009. While the District of Columbia is not a state either, it is more properly compared to a state than it is to a city. For that reason, Washington, D.C. is included in HRC’s annual State Equality Index. Washington, D.C.’s laws and policies can be viewed on the District of Columbia state scorecard.

HOW ARE THE SCORES CALCULATED?

Cities are rated on a scale of 0-100, based on the city’s laws, policies, benefits, and services. There are 100 standard points and 22 flex points (flex points are awarded for items which apply to some but not all cities). All public scores are capped at 100 points.

WHERE DID THE INFORMATION FOR THESE SCORES COME FROM?

The information reflected in the MEI is gathered by the MEI team and compiled into draft scorecards using publicly available information. Cities are offered an opportunity to review the scorecards, ask any questions, and submit any additional information they wish the MEI team to consider for rating. Our team sends out a letter in March to mayors and city managers notifying them that their cities will be rated by email and certified mail, followed by a draft scorecard sent to the mayors and city managers in June also via email and certified mail. The feedback window lasted six weeks. Finally, cities are sent their final scorecards before the final report is released to the public. Equality Federation state groups are able to review the scorecards and provide feedback to the MEI team prior to publication as well.

CAN ONLY CITIES IN STATES WITH GOOD LAWS GET GOOD SCORES?

Definitely not. The MEI was specifically designed to measure the laws and policies of the municipality, not the state. While state law might add to a city’s score, positive state law is not necessary for a city to score 100 points. Cities that score over 85 in states without non-discrimination laws that expressly include LGBTQ+ people are designated as “All-Star” cities.

IS THIS A RANKING OF THE BEST CITIES FOR LGBTQ+ PEOPLE TO LIVE IN? 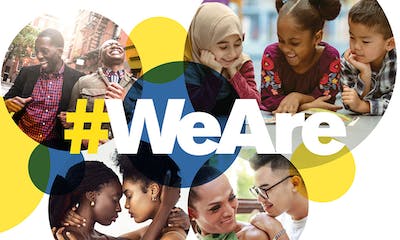 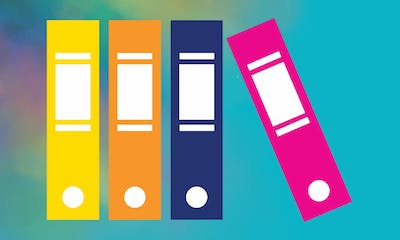 Cities and Counties with Non-Discrimination Ordinances that Include Gender Identity