So the Human Rights Campaign significantly expanded our grassroots engagement. We launched HRC Rising — a bold, proactive grassroots campaign to accelerate progress in states from coast-to-coast, resist the politics of hate, fight anti-LGBTQ legislation, and fuel pro-equality candidates and initiatives in 2018, 2020 and beyond. As the largest and earliest grassroots expansion in the organization’s then-38-year history, HRC made an especially strong, early push to organize against the Trump-Pence agenda and turn out the millions of equality voters in Arizona, Michigan, Nevada, Ohio, Pennsylvania and Wisconsin.

We endorsed a record number of candidates across the country and up and down the ballot. From Danica Roem in Virginia to Kyrsten Sinema in Arizona, we set out to make history. 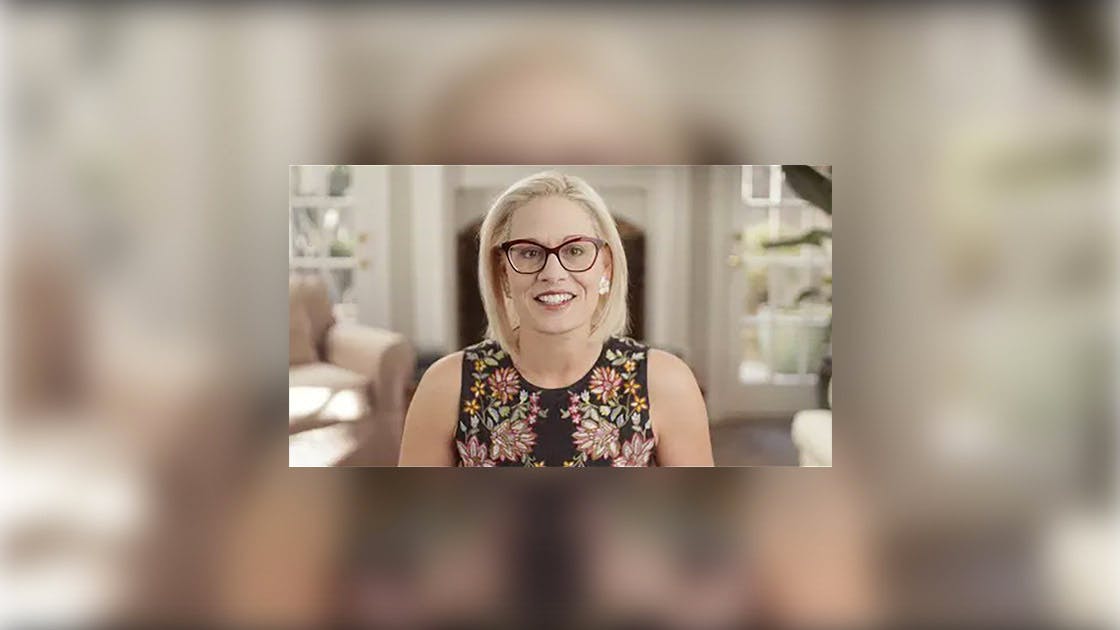 Play the Video: Sen. Kyrsten Sinema on Why We Need the Equality Act

LGBTQ trailblazer Senator Kyrsten Sinema on why she’s a proud co-sponsor of the Equality Act now.

After we laid the groundwork, we got to work. And we have the numbers to prove it. 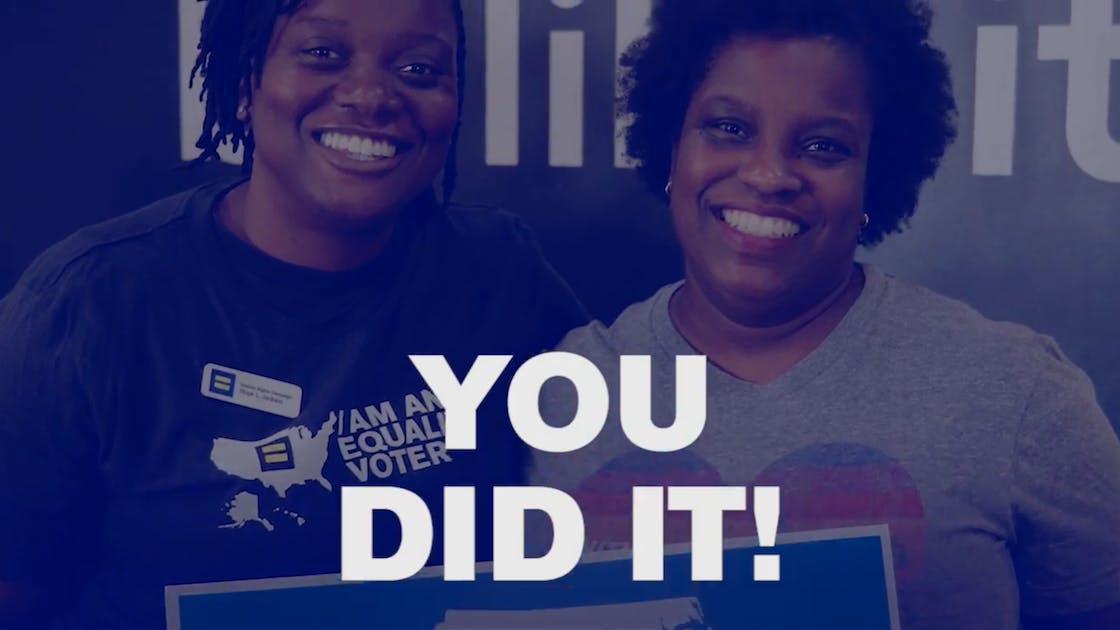 On election night, we saw a greater turnout than we ever expected. Our pro-equality candidates won in record numbers and we won a pro-equality majority in the Senate. All because of the volunteers around the country like you.

There’s still more work to do.

We need your help to elect pro-equality candidates across the United States. Volunteer, register to vote and make sure you and your friends are ready for November.

Sen. Kyrsten Sinema on Why We Need the Equality Act

LGBTQ trailblazer Senator Kyrsten Sinema on why she’s a proud co-sponsor of the Equality Act now.