Transgender people across this country are under attack. Hundreds of bills have been introduced in state legislatures that attempt to erase transgender people, make LGBTQ folks second class citizens and deny marginalized communities the right to vote — and they must be stopped.

In order to achieve equality, we need those in positions of power at the largest businesses in the country to rise up against injustice and discrimination; businesses that have increasingly, over the years, embraced the inherent benefits of being socially responsible. Corporate social responsibility means companies must integrate social and environmental concerns in their business operations and interactions with stakeholders. It means corporations must define their values with their own actions. In its most basic form, that means they must support their employees, stakeholders and consumers being treated fairly under law.

What can corporate America do to take action? Make your voices heard. 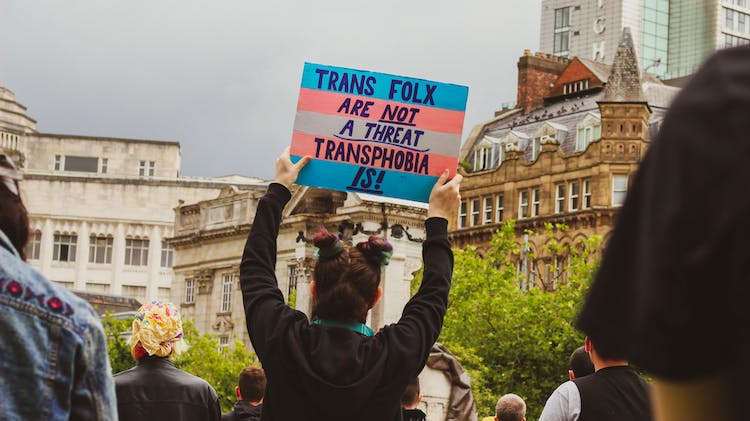 We ask corporations to go far beyond internal corporate policies and involve all the levers of power that businesses have today. Principles only mean something if we stand by them in inconvenient times. We ask ALL corporate leaders to stand by them now.