Most people understand feminism to simply mean, “the advocacy of women's rights on the basis of the equality of the sexes.” However, that definition leaves out a lot of nuance about what effective and inclusive feminism actually entails. Simply put, trans exclusion makes feminism weaker for trans and cis women alike.

Here are some things you should know to make your feminism trans-inclusive: 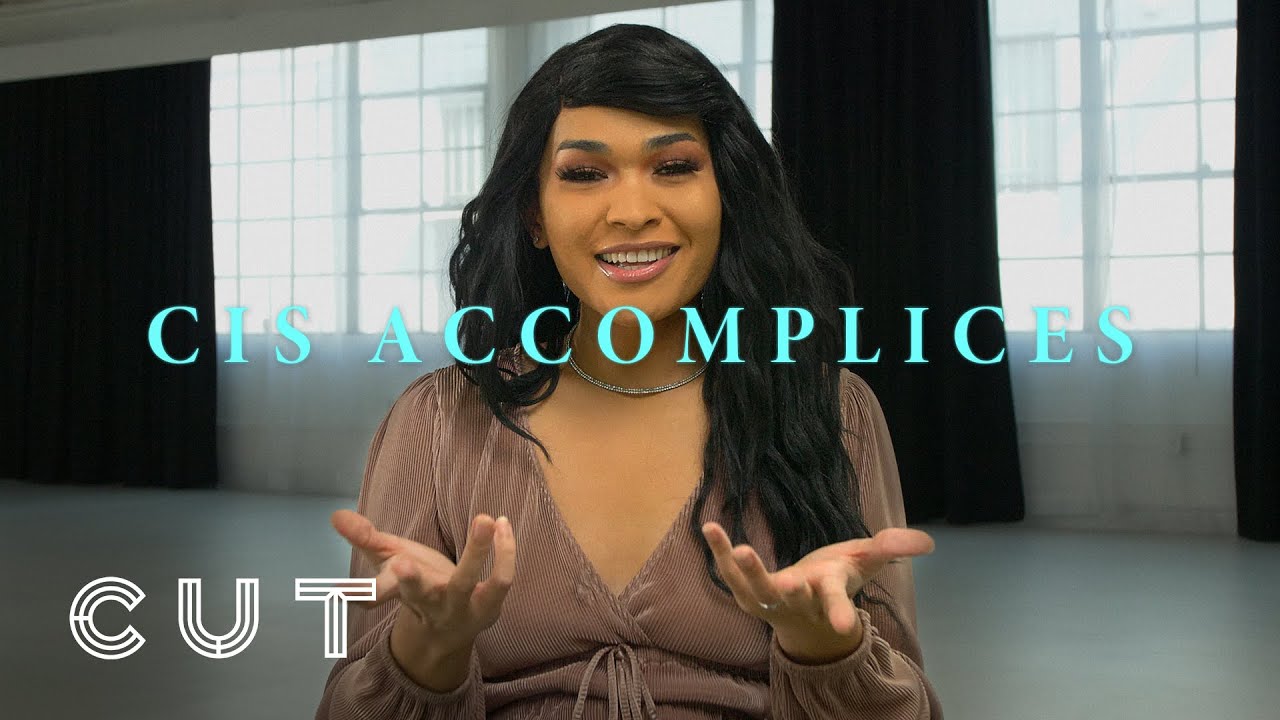 Play the Video: How Cis People Can Be Good Accomplices

2. Transphobia is offensive and harmful.

Many policies that were created to target trans women and girls, from “bathroom bills'' to anti-trans sports legislation, are super invasive for everyone. Bathroom bills, bills that aim to ban trans people from using the restrooms of their gender, ask women — all women — to prove their femininity. In one example, a cis woman was harassed and told to leave a Walmart bathroom because she was confused for a trans woman. This policy is offensive and embarrassing to anyone, especially women who don’t perform femininity in a “traditional” way. Anti-trans sports bills, bills that aim to bar trans women and girls from playing on sports teams that correspond with their gender identity, also ask all women to prove their womanhood. Many bills that have been heard across the country go above and beyond to be invasive and harmful, some even going so far as to force kids to turn in doctor’s notes with proof of their genitalia.

Tell State Legislators to stop attacking the transgender community NOW! Your signature will send a message that we won’t back down when these lawmakers come for our community.

3. To be trans-inclusive is to be intersectional.

Intersectionality is a term coined by Kimberlé Crenshaw, a Black American lawyer, civil rights advocate and leading scholar of critical race theory, to capture the complex, cumulative way in which the effects of multiple forms of discrimination (such as racism, sexism and classism) combine, overlap or intersect, especially in the experiences of marginalized individuals or groups. It is also often used to refer to the ways in which we hold multiple intersecting identities at once (e.g., being a second-generation Nigerian-American, non-binary person).

Feminism must account for all the unique and specific ways women are marginalized. This includes race, gender, sexuality and more. Racism informs transphobia, which then informs sexism and so on and so forth.

It’s important to point out the ways in which transphobic ideas are rooted in racism. If one does not fit the mold of “traditional femininity” (i.e. white, thin, etc.), one is other-ized and their womanhood is questioned. More often than not, the gender of women of color is delegitimized. This goes back centuries. You may remember learning about Sojourner Truth’s now-infamous speech entitled, “Ain’t I A Woman.” Through this, she argues that she is treated less than because she is Black and the way she is treated specifically targets her womanhood.

Today, women of color in sports consistently have to prove their womanhood. Many elite athletes, like Dutee Chand and Caster Semenya, have been forced to provide evidence of their womanhood through invasively investigating their chromosomes and testosterone levels. This fight isn’t just against transphobia — it's against racism, sexism and all the intersections.

5. Centering the most marginalized is key.

In their seminal work on Black lesbian feminism, the Combahee River Collective stated, “If Black women were free, it would mean that everyone else would have to be free since our freedom would necessitate the destruction of all the systems of oppression.” Their analysis teaches us that centering the most marginalized voices is a necessary part of any liberatory work. Trans women, particularly Black and Indigenous trans women, are directly targeted by multiple systems of oppression that compound to create a culture of violence. In 2020, HRC tracked a record number of violent fatal incidents against transgender and gender non-conforming people — many of those being trans women of color. A total of 44 fatalities were tracked by HRC, marking 2020 as the most violent year on record since HRC began tracking these deaths in 2013.

We will not have equality until those most marginalized among us have equality. Ultimately, we can work to eliminate gender issues by listening to and fighting alongside trans women.

As writer Aly E said, "Put simply: trans women ought to be included in the feminist coalition because we share some experiences of misogyny with cis women, because we share liberatory goals with feminism and because our exclusion makes feminism weaker." 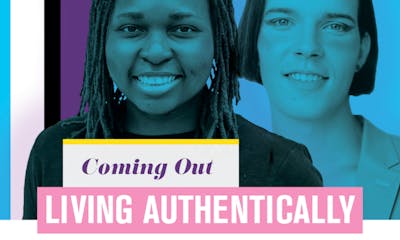 Coming Out: Living Authentically as Transgender or Non-Binary 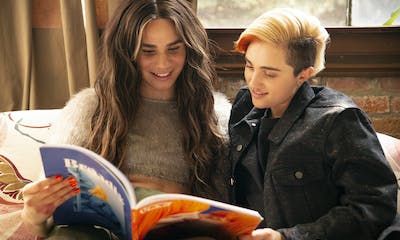 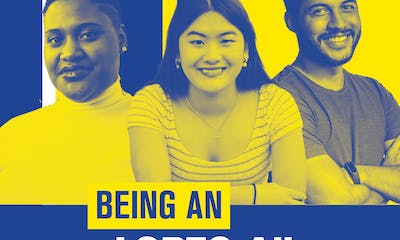 Being an LGBTQ Ally

How Cis People Can Be Good Accomplices