Today, on the first day of Latinx Heritage Month, we are premiering a Spanish-language and English-subtitled short video featuring 12-year-old Adelyn, a Latinx transgender girl, sharing her thoughts on her life in South Texas. The video also shows Adelyn’s mother and grandmother expressing the fears and hopes that they have for her life and future. The video is part of HRC’s efforts to build support for the Equality Act, legislation that will finally provide consistent, explicit non-discrimination protections for LGBTQ+ people, including those in Latinx communities. 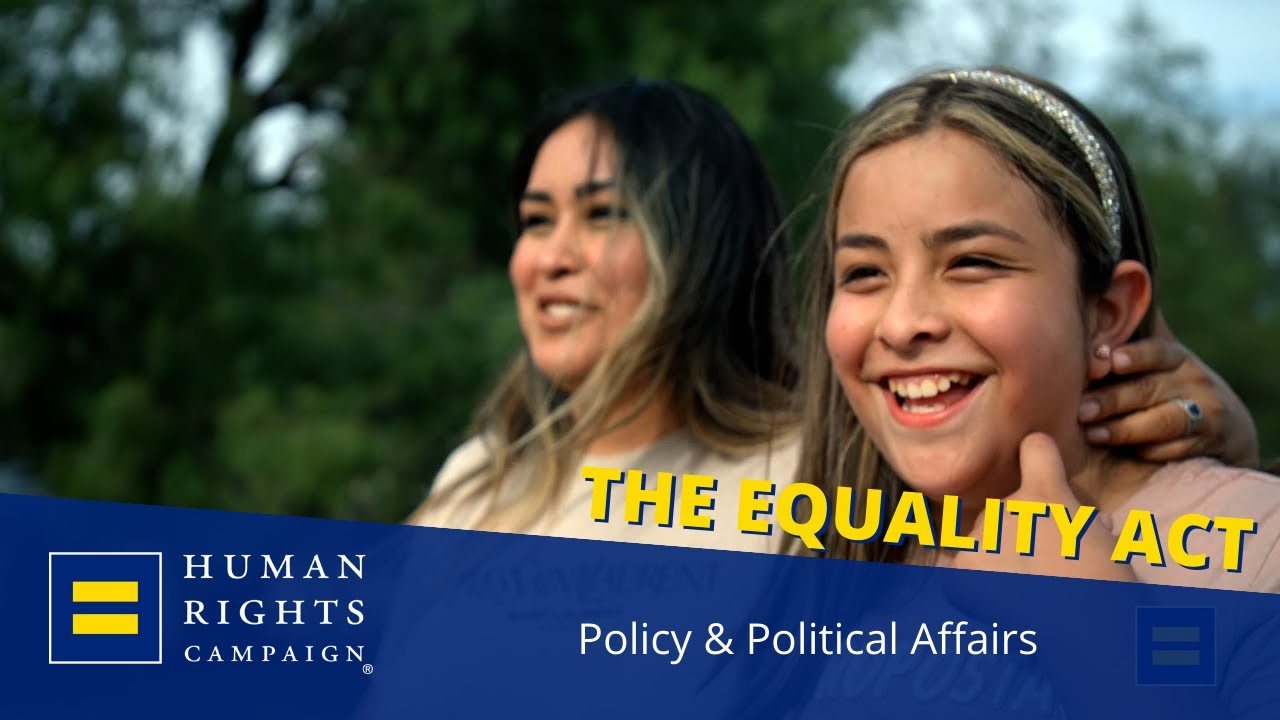 Adelyn points to a stark reality about the perils that transgender people experience simply for being themselves. 2021 is on track to have the highest number of violent deaths of transgender and gender non-conforming people on record since the Human Rights Campaign started keeping track in 2013. As of today, HRC has tracked 36 instances of fatal violence against transgender and gender non-conforming people. Known hate crimes against transgender and gender non-conforming people haven risen over the last couple years. While most of the known deaths are among adults, the violence, stigma and discrimination trans people face can start early in life. Previous HRC Foundation analysis of CDC data shows that transgender teens are continuing to experience bullying and violence from their peers. In fact 43% of trans kids in high school are bullied at school, compared to 16% of their cisgender peers. Bullying, stigma and other factors, significantly affects the well-being of trans youth. Today, 61% of trans youth battle depression symptoms. Mistreatment and mental health challenges weigh heavily on trans youth and have negative effects on their physical health as well. While the CDC recommends that teenagers get eight to ten hours of sleep each night, only 16% of transgender teens actually do.

Adelyn’s mother, Adamalis Vigil, is a member of HRC’s Parents for Transgender Equality National Council. The council is a coalition of some of the the nation's leading parent-advocates working for equality and fairness for transgender people, with the intention of connecting, mobilizing and amplifying many of the most powerful voices of love, inclusion and support for transgender equality.

Today, also in honor of Latinx Heritage Month, HRC is premiering a new slate of thematic t-shirts, including one designed in collaboration with Sonia Lazo, a queer multimedia artist and social media influencer from El Salvador who is based in Germany. Together with the artist, HRC chose the theme of ‘queerceañera’ for this commemorative affinity month t-shirt. As part of HRC’s efforts to uplift and build power in communities of color, 100% of the profits that come from the t-shirts during Latinx Heritage Month will go to Sonia.