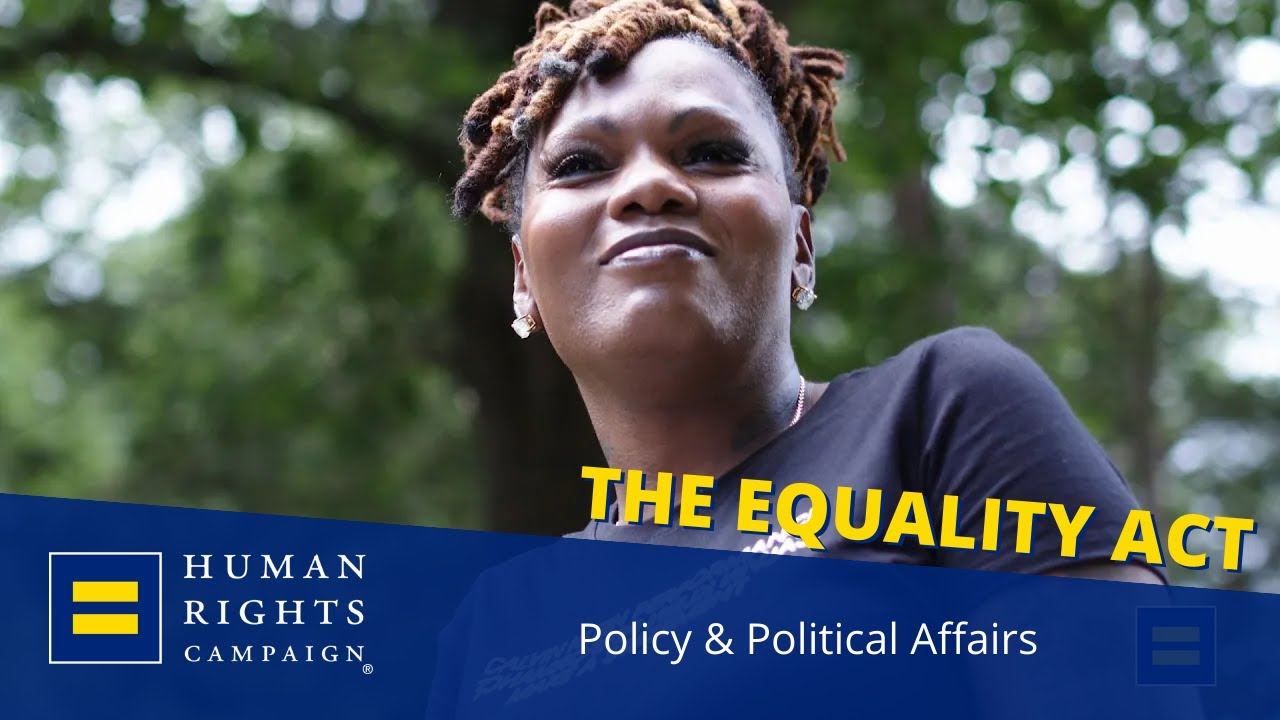 Play the Video: Evicted for Being LGBTQ: Why We Need the Equality Act

“Queen’s experience is emblematic of the reasons we need the Senate to send the Equality Act to President Biden’s desk,” said JoDee Winterhof, Senior Vice President, Policy & Political Affairs of the Human Rights Campaign. “Right now, millions of LGBTQ+ people are at risk of being denied service at a restaurant, kicked out of their homes, or dismissed from a jury because of their sexual orientation or gender identity. It’s dead wrong. That’s why we can’t stop fighting until the Equality Act is signed into law.”

“I’m speaking out for the Equality Act because I believe that voices, they can change people’s perspective,” Queen says in the new video. “Housing discrimination does not get the attention that it should. And then you add being a trans woman. Then you add being Black. You just keep adding layers to discrimination.”

No one’s civil rights should depend on the state or zip code they’re in. But in the 29 states that lack explicit nondiscrimination protections, LGBTQ+ people are at risk of being refused housing or evicted from their homes, kicked out of a business that’s open to the public, denied health care, or denied government services in a majority of states simply because of who they are. The Equality Act would change that and provide clear, consistent non-discrimination protections for LGBTQ+ people across critical areas, including housing.

Evicted for Being LGBTQ: Why We Need the Equality Act