As we mark the start of Latinx Heritage Month, HRC is proud to celebrate the cultures, contributions and resilience of Latinx, Hispanic and Latino-identified communities around the world.

As we mark the start of Latinx Heritage Month, HRC is proud to celebrate the cultures, contributions and resilience of Latinx, Hispanic and Latino-identified communities around the world.

More than 50 years ago, President Lyndon Johnson’s Proclamation 3869 launched a week-long celebration of the histories, cultures and contributions of citizens of Hispanic origin to America’s national heritage.

Since then, the one-week event has grown into what is known by many as Hispanic Heritage Month -- a commemoration from Sept. 15 to Oct. 15 that is intrinsically linked to the independence anniversaries of several Latin American nations and uplifts the cultural legacy of a group deeply-rooted in rich traditions.

This celebration has become a vital opportunity to dispel ignorance, prejudice and fear through education about multiculturalism and the history of the countless contributions of Latinx communities.

HRC has adopted the term “Latinx” rather than Hispanic or Latino to represent the identities of non-binary, gender non-conforming and gender-expansive people. “Latinx” also centers the lives of indigenous, Brazilian and other non-Spanish speaking people in this celebration.

For Juliana Martínez, author and assistant professor at American University, choosing definitions and labels matter because some words often can have problematic implications. She argues that the terms “Hispanic” and “Latino” became institutionalized through the U.S. Census and may not resonate or encompass all identities and populations they have historically been used to refer to -- including a majority of primarily U.S.-born citizens of all generations that includes immigrants and descendants of Latin American migrants.

“Puerto Ricans, Mexican-Americans, Chicanos, Cubans and Central Americans have very specific histories,” Martinez said. “There is a lot of doubt that one single term can define and group all these populations together, but at the same time the use of one term does have the potential to help consolidate these communities and create a broader political group to defend their rights and defend collective action.”

As we honor the Latinx community throughout this month, HRC is proud to share some of the rich histories, cultures and contributions of LGBTQ Latinx people and allies with roots from Spain, Mexico, the Caribbean, Central and South America who continuously fight and defend change for our communities. 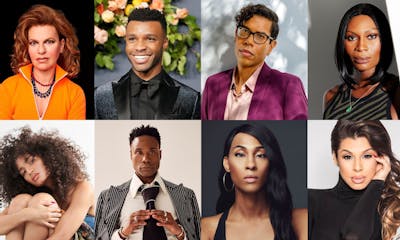 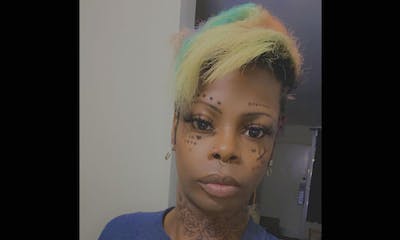 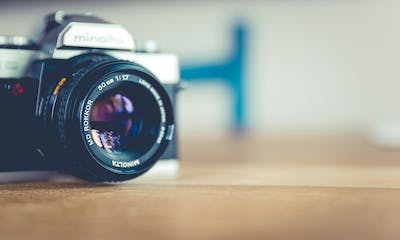