Raymond “Ray” Muscat was a kind soul with a glowing smile on the job at a local grocery store. Muscat, a 24-year-old white transgender man, was killed in Oakland County, Michigan on Sunday, May 8, 2022. Muscat’s death is at least the 13th violent killing of a transgender or gender non-conforming person in 2022. We say “at least” because too often these deaths go unreported — or misreported.

Muscat was shot and killed by his girlfriend in Michigan. According to police reporters, Muscat’s girlfriend also killed her brother and her body was found the next day; she died from a self-inflicted gunshot wound.

Muscat’s death comes at a time where National Mental Health Awareness Month is being observed and honored throughout the country. If you or anyone you know is in need of mental health resources, you can call the Trans Lifeline at 1-877-565-8860 or text HOME to 741-741 to chat with a crisis counselor at Crisis Textline.

Tragically, interpersonal violence accounts for a significant number of fatalities against transgender and gender non-conforming people. A report by the HRC Foundation, “An Epidemic of Violence 2021,” found that between 2013 and 2021, found that between 2013 and 2021, approximately two thirds of transgender and gender non-conforming people with known killers had their lives taken by an acquaintance, friend, family member or intimate partner. Intimate partners specifically accounted for over a fifth (21%) of all known perpetrators–and it is likely this may even be an undercount. To date, the relationship of the victim to the killer is still unknown for a plurality (43%) of all identified cases of fatal violence.

Additionally, according to the 2015 United States Transgender Survey, 54% of transgender and non-binary people have experienced some form of intimate partner violence in their life. Last year, HRC released a report, titled “LGBTQ Intimate Partner Violence and COVID-19,” that details the increased risk of interpersonal violence faced by LGBTQ+ people which has been exacerbated during the COVID-19 pandemic.

More than 10,000 hate crimes in the U.S. involve a firearm each year, which equates to more than 28 each day, according to a 2020 report from HRC, Everytown for Gun Safety Support Fund, Giffords Law Center and Equality Florida titled “Remembering and Honoring Pulse: Anti-LGBTQ Bias and Guns Are Taking Lives of Countless LGBTQ People.” The report also notes a marked increase in anti-LGBTQ+ hate crimes, especially against transgender people. According to the 2017-2022 Transgender Homicide Tracker, the vast majority of three-fourths of confirmed homicides against transgender people have involved a gun, with Black transgender women accounting for 73% of all transgender gun homicide victims. Further, advocates saw a 43% increase in the formation of anti-LGBTQ+ hate groups in 2019.

In an injustice compounding this tragedy, Muscat was misgendered in his obituary. Anti-transgender stigma is exacerbated by callous or disrespectful treatment by some in the media, law enforcement and elected offices. According to HRC research, it is estimated that approximately three-quarters of all known victims were misgendered by the media and/or by law enforcement. In the pursuit of greater accuracy and respect, HRC offers guidelines for journalists and others who report on transgender people. HRC, Media Matters and the Trans Journalists Association have also partnered on an FAQ for reporters writing about anti-trans violence.

At the state level, transgender and gender non-conforming people in Michigan are not explicitly protected from discrimination in employment, housing, education and public spaces. Michigan does not explicitly include sexual orientation or gender identity as a protected characteristic in its state hate crime law, the Elliott-Larsen Civil Rights Act. Though we have recently seen some political gains that support and affirm transgender people, we have also faced anti-LGBTQ+ attacks at many levels of government this year. As of this writing, more than 270 anti-LGBTQ+ bills are under consideration in state legislatures across the country, more than 110 of which directly target transgender people. 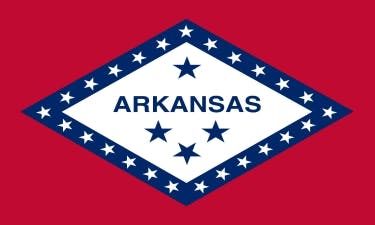 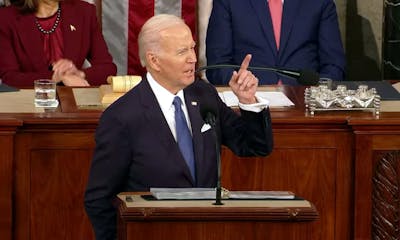