HRC is horrified to learn of the death of Lea Rayshon Daye, a 28-year-old Black transgender woman who died in Cuyahoga County Jail in Cleveland, Ohio on August 30. Lea was found unresponsive early in the morning on Aug. 30, and later passed away. An investigation into her death is ongoing. Tragically, although Lea died in August, HRC did not become aware of her death until November.

Because of when her death occurred, Lea’s death is believed to have been at least the 28th violent death of a transgender or gender non-conforming person this year in the U.S. Lea’s death is one of more than 36 deaths of transgender and gender non-conforming people that HRC has tracked so far this year. We say “at least” because too often these deaths go unreported -- or misreported.

“Lea’s death is unacceptable. Increased risk factors such as homelessness, combined with racism, sexism and transphobia, conspired to lead to a death that never should have happened,” said HRC Director of Community Engagement for the Transgender Justice Initiative Tori Cooper. “Our system failed Lea, as it has failed so many people, especially Black transgender women. We must demand change at every level throughout our institutions to ensure this never happens again. As we mourn Lea, we will keep fighting for transgender and gender non-conforming people.”

In an injustice compounding this tragedy, Lea was misnamed and misgendered by government officials and in some media reports following her death. Anti-transgender stigma is exacerbated by callous or disrespectful treatment by some in the media, law enforcement and elected offices. According to HRC research, it is estimated that approximately three-quarters of all known victims were misgendered by the media or by law enforcement. In the pursuit of greater accuracy and respect, HRC offers guidelines for journalists and others who report on transgender people.

There are currently very few explicit federal legal protections for transgender or gender non-conforming people. At the state level, transgender and gender non-conforming people in Ohio are not explicitly protected in state laws prohibiting discrimination in employment, housing education or public spaces. They are also not explicitly covered under the state’s hate crimes legislation. Nationally, despite some marginal gains in state and local policies that support and affirm transgender people, recent years have been marked by anti-LGBTQ attacks at all levels of government. 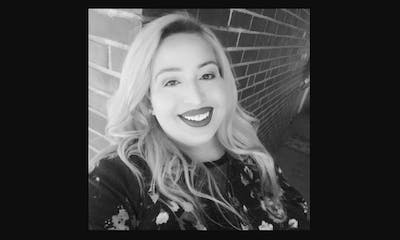 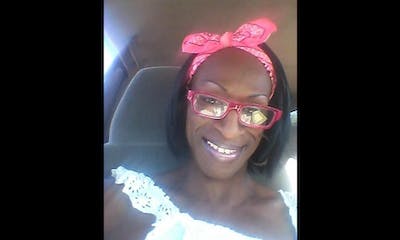 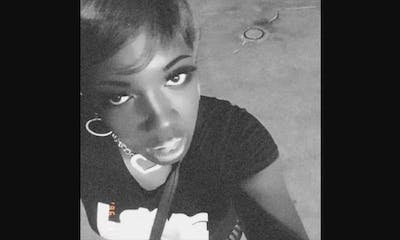