HRC is deeply saddened to learn of the death of Fifty Bandz, a 21-year-old Black transgender woman who was shot to death in Baton Rouge, Louisiana on January 28. Her death is at least the fifth violent death of a transgender person in 2021. We say “at least” because too often these deaths go unreported — or misreported. So far this year, four of the five known deaths have been Black transgender women.

Friends and advocates said Fifty Bandz’s name and released balloons to remember her life on February 1, and will also hold a memorial on Thursday evening. Many on Facebook have shared the sentiment “rest in peace,” with another saying “long live Fifty Bandz.” One friend shared, “When are we as a community going to do something?!”

According to local media reports, Fifty was killed by a man with whom she had been in a relationship for more than a year. Tragically, interpersonal violence accounts for a significant number of fatalities against transgender and gender non-conforming people. In 2020, approximately seven in ten transgender and gender non-conforming people killed as a result of fatal violence were killed by an acquaintance, friend, family member or intimate partner. Unfortunately, the relationship of the victim to the killer is still unknown for close to one-third (30%) of all known cases. This means that anywhere from 44% to 74% of victims since 2013 were violently killed by someone they knew, including intimate partners, family members, friends, peers and acquaintances.

Additionally, according to an HRC report from 2018, 54% of transgender and non-binary people have experienced some form of intimate partner violence in their life. Last year, HRC released a report, titled “LGBTQ Intimate Partner Violence and COVID-19,” that details the increased risk of interpersonal violence faced by LGBTQ people, which is exacerbated during the COVID-19 pandemic.

In an injustice compounding this tragedy, Fifty was misgendered in media and police reports. Anti-transgender stigma is exacerbated by callous or disrespectful treatment by some in the media, law enforcement and elected offices. According to HRC research, it is estimated that approximately three-quarters of all known victims were misgendered by the media and/or by law enforcement. In the pursuit of greater accuracy and respect, HRC offers guidelines for journalists and others who report on transgender people. HRC, Media Matters and the Trans Journalists Association have also partnered on an FAQ for reporters writing about anti-trans violence.

At the state level, transgender and gender non-conforming people in Louisiana are not explicitly protected from discrimination in employment, housing, education and public spaces. While Louisiana does include sexual orientation as a protected characteristic in its hate crimes law, it does not include gender identity. While the past few years have been marked by anti-LGBTQ attacks at all levels of government, recent weeks have seen some gains that support and affirm transgender people. 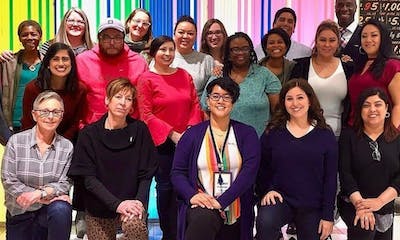 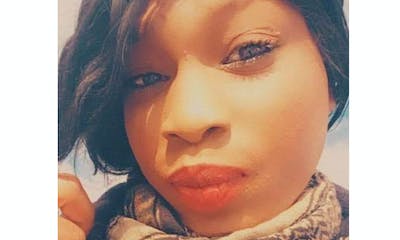 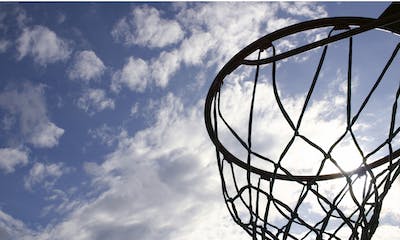