This summer, HRC supported prides in eight countries on five continents through our newly launched Global Partnerships in Pride program.

This summer, HRC supported prides in eight countries on five continents through our newly launched Global Partnerships in Pride program.

Unfortunately, Uganda Pride was forcibly shut down by the government, a move that HRC and others strongly condemned.

Here is a snapshot of those prides from around the globe: 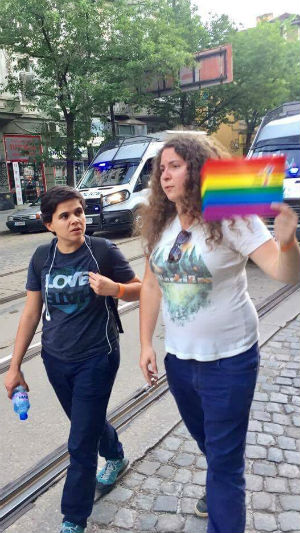 HRC Global Innovator Srorn Srun organized a two day pride gathering. Twenty-five same-sex and transgender couples, some of whom had been together for 40 years, gathered at a Buddhist pagoda to share powerful stories about their lives together. Local leaders, police officers, religious leaders and villagers also attended. 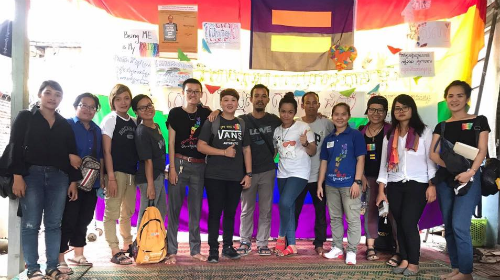 The opening ceremony of El Salvador Pride got off to a colorful start after a senior government official kicked off the event. HRC Global Innovator Andrea Ayala played a leading role in organizing the march, which was a celebration of the right to love. 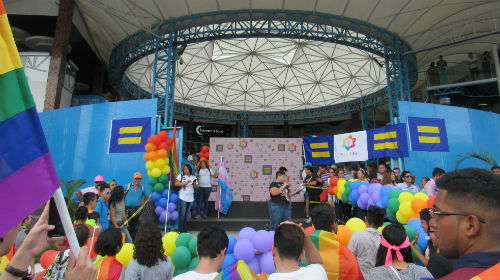 More than 200 people attended a performance by Dancing Queens, which HRC Global Innovator Abhina Aher founded, in Mumbai. A dance troupe made up of transgender and LGBTQ people, Dancing Queens has used dance and drama to advocate for queer rights for over a decade. 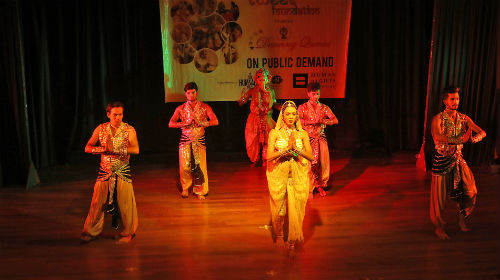 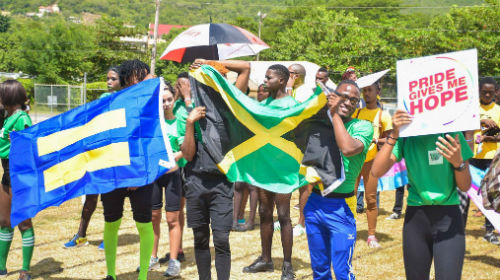 For the past year, HRC has been collaborating with LGBTQ advocates in Nicaragua to help them raise visibility, build alliances and increase support for efforts to gain legal protections. HRC colors were visible throughout their pride parade. 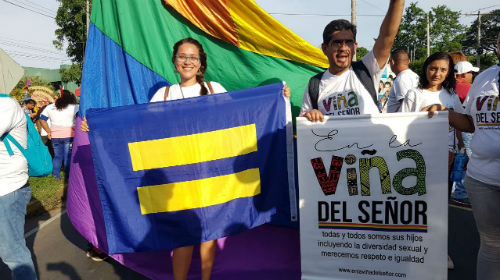 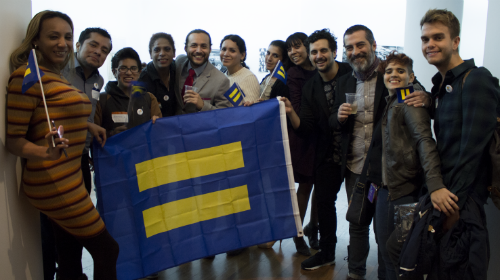