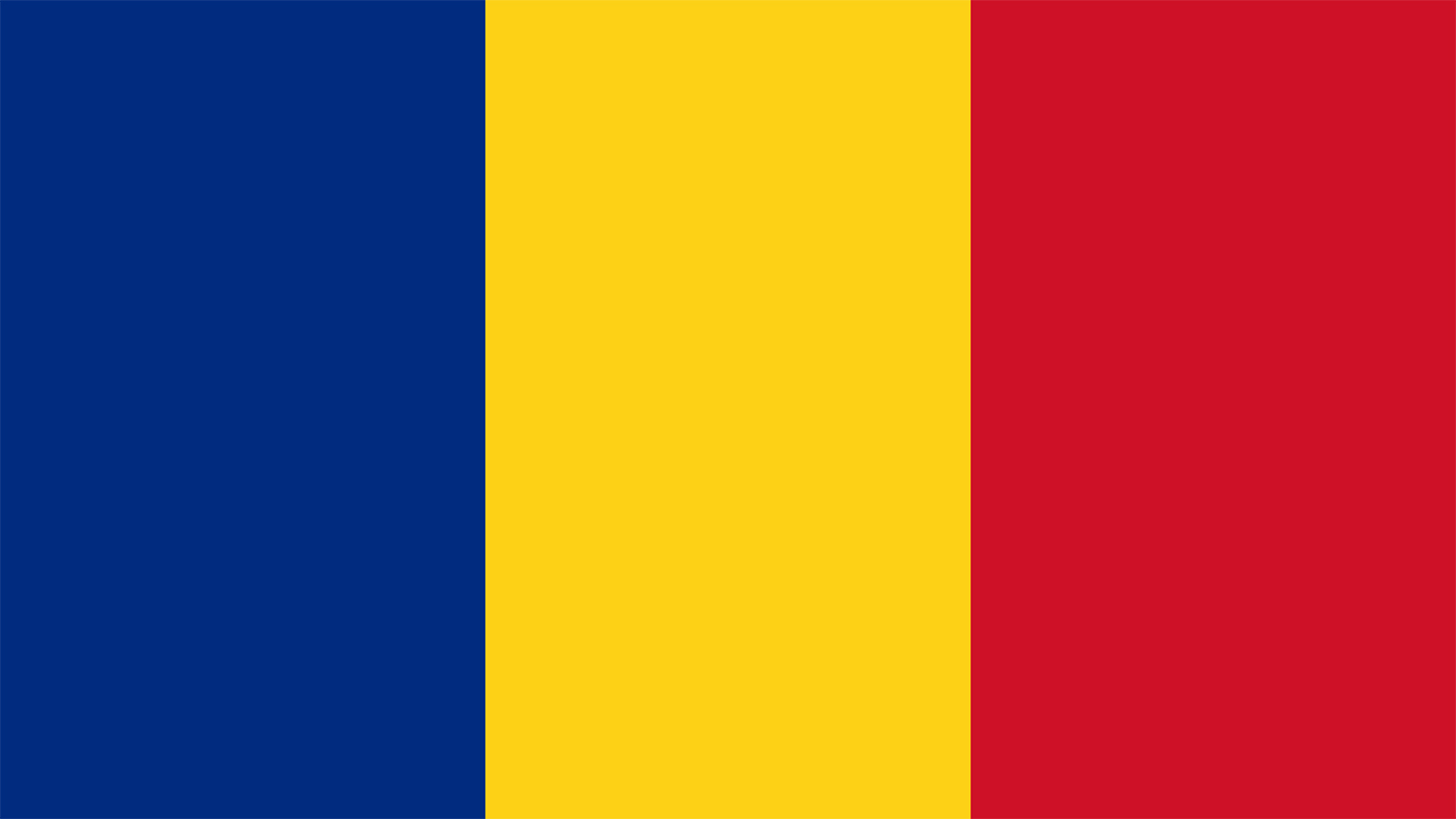 Romanian advocates celebrated today as an anti-equality referendum measure supported by the government and the influential Orthodox Church failed. The measure had sought to amend the constitution to change the existing language on marriage as being between two spouses and replace it with a restrictive definition of marriage being between a man and a woman.

The unnecessary, anti-equality referendum was held over two days on October 6 and 7 and cost Romanian taxpayers 20 million dollars. Advocates campaigned against the referendum by calling for a voter boycott because a minimum 30 percent turnout and a majority vote was required to validate the results. Only 20 percent of voters turned out. Advocates also criticized the government for allowing a vote on the rights of a vulnerable minority group.

“This nationwide debate over marriage equality has changed hearts and minds in a land that is proud of its Christian traditions. Our campaign brought the LGBTQ community together and made it stronger. With the help of allies across Romania, we’ve spread a strong message of equality and solidarity,” said HRC Global Innovator Mihnea Florea of Romania. “I am proud to see fellow Romanians accepting people of different identities, choosing love over hate and showing to the world that Christianity is first and foremost about love and respect.”

“HRC congratulates Romanian advocates for their hard work and success in defeating a vile attempt to enshrine anti-equality provisions in their country’s constitution,” said HRC Global Director Ty Cobb. “We stand in solidarity with Romanian advocates as they work to achieve equality.”

The Southern Poverty Law Center recently reported that American anti-LGBTQ groups such as Alliance Defending Freedom and the World Congress of Families and notorious anti-equality individuals such as Kim Davis, Austin Ruse and Sharon Slater had supported the referendum.

In a separate recent development, the Romanian Constitutional Court ruled in September that same-sex couples should have equal right to form a family and they should eventually have their rights recognized.

Read more about HRC’s work around the globe here.