In Moving Interview, Young Queer Immigrant Shares How His Mother Sacrificed to Ensure His Safety 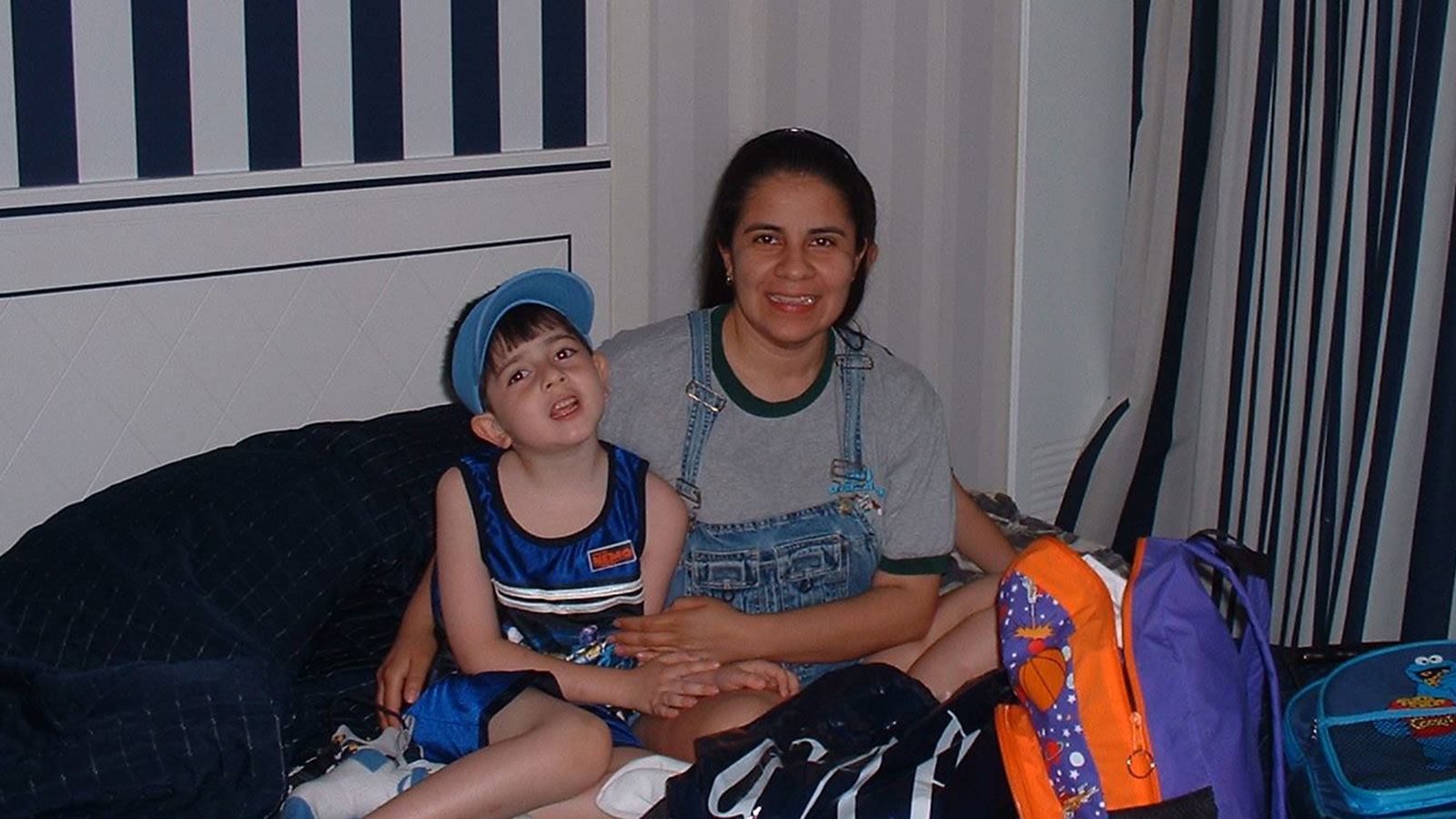 Javier was just six years old when his mother brought him and his brother to the U.S. from Guatemala. But it wasn’t until he came out a decade later that he found out why she left her professional life and her extended family behind to bring her sons to a new country.

“Right after I came out to my mother, the first thing she told me was that it was the reason we had immigrated to the United States,” Javier says in a new HRC video. “I guess I might’ve just been a very queer kid…and my mother realized it wasn’t something that was going to go away.”

She feared that her son’s safety and well-being could not be assured if they stayed in Guatemala.

In the video, Javier reflects on anti-LGBTQ rhetoric he heard in school growing up before moving to the U.S. and the dangers facing LGBTQ people in Guatemala. And he talked about the apprehension that has been rippling through the Latino community in the U.S. after the election of Donald Trump, whose presidential campaign was marked by virulently anti-immigrant rhetoric.

“I think it is very difficult to be queer in the Latino community. There is violence against LGBTQ people,” he added. “I can’t imagine all the people who are facing deportation now, how they’re going to face that hatred.”

In America, Javier is able to be the “most authentic version” of himself and will be able to get married when the time comes. He is now a U.S. citizen and an advocate for LGBTQ equality.

The LGBTQ community is as diverse as the fabric of our nation. We are African Americans, Latinx, women, immigrants, Christians, Jews and Muslims -- and so many more identities -- and HRC will continue to stand together against any legislation or Administration, at home and around the globe, that targets our community.

HRC is a proud supporter of the “We Are Here To Stay” day of action for immigrant rights and refugees on January 14. Learn more here.