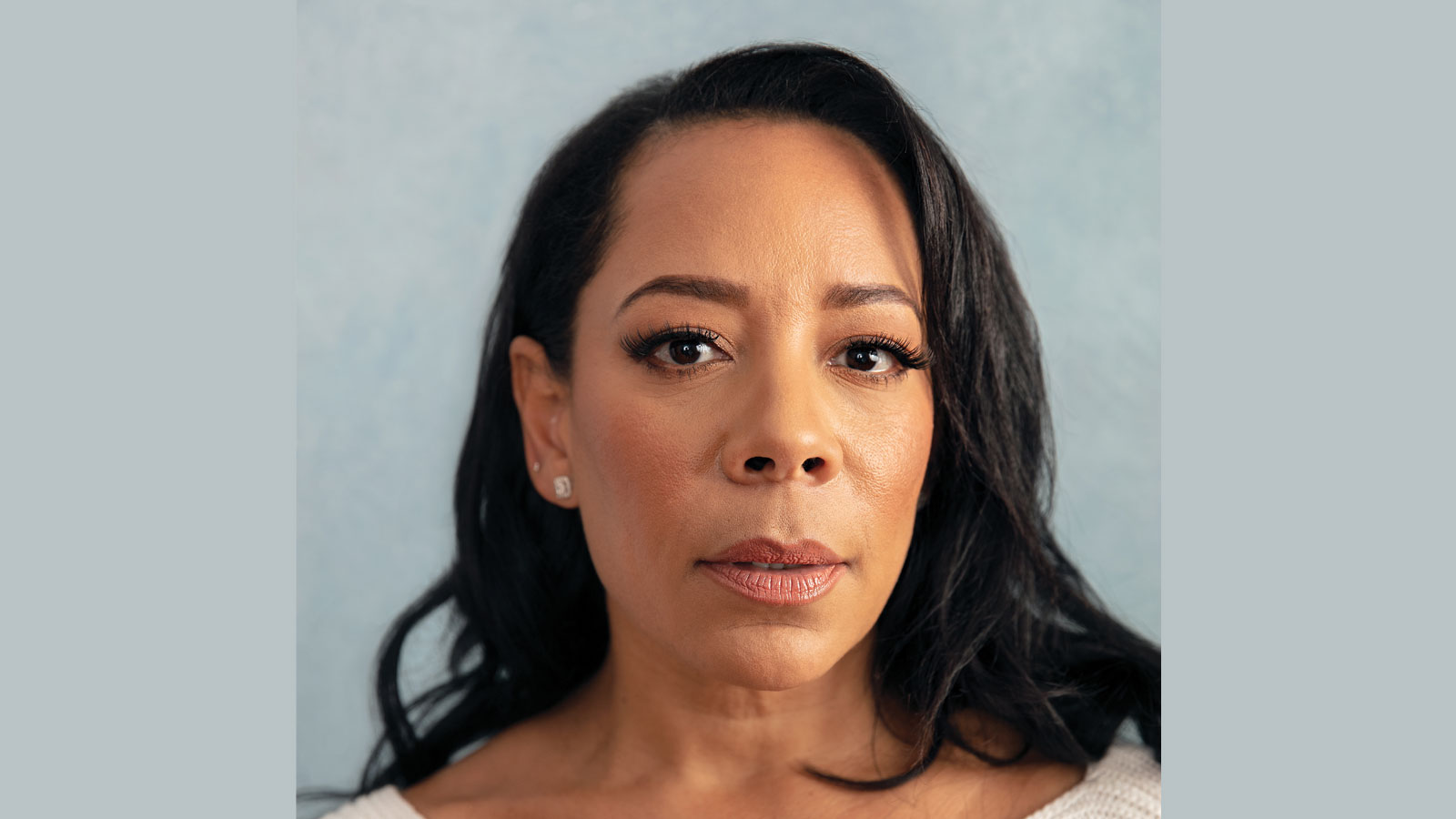 Our number one priority is the health and safety of our members, supporters and staff. For that reason, we have decided to cancel or postpone all of our public events through the weekend of April 4. This includes the Human Rights Campaign Houston Dinner and any orientations and in person meetings leading up to the event.

HRC announced that actress and activist Selenis Leyva will be honored with the HRC Ally for Equality Award at the 23rd Annual HRC Houston Dinner on Saturday, April 4 at the Marriott Marquis Downtown Houston.

“Selenis Leyva is an incredibly talented actress who has used her platform to lift up the LGBTQ community,” said HRC President Alphonso David. “On the page, screen and beyond, Selenis is leaving an indelible mark on our arts and culture while proudly standing as a fierce ally for LGBTQ loved ones and our entire community. We are incredibly excited to honor Selenis Leyva with the HRC Ally for Equality Award at the 2020 HRC Houston Dinner.”

Selenis Leyva is a longtime supporter of the LGBTQ community, often speaking out in support of her transgender sister Marizol. Written alongside Marizol, Selenis’ upcoming memoir My Sister: How One Sibling’s Transition Changed Us Both details a powerful story of growing up in the Bronx, navigating together through Marizol’s transition and reaching toward self-realization. In the past, Levya has been the recipient of the Anti-Violence Project’s 2016 Courage Award and the Stonewall Community Foundation’s 2016 Vision Award for inspiring visibility, advocacy and outspoken support for the transgender community. She also has been featured in publications such as the Huffington Post, TIME magazine’s Motto, People magazine’s Latina Love Project Series and Splinter.

Leyva is best known for her roles as Gloria Mendoza in the Netflix hit series Orange Is The New Black and as Gabi Cañero in the Disney+ original Diary of a Future President. Alongside the Orange Is the New Black cast, she received three Screen Actors Guild Award for Outstanding Performance by an Ensemble in a Comedy Series. She also received the ALMA Award for Outstanding Special Achievement in Television.

Set to take place at Marriott Marquis Downtown Houston, the 2020 HRC Houston Gala brings together HRC’s most active members and supporters in the Houston area to raise crucial funds in the fight for LGBTQ equality. Tickets and further information are available at https://www.hrchouston.org/2020-gala.