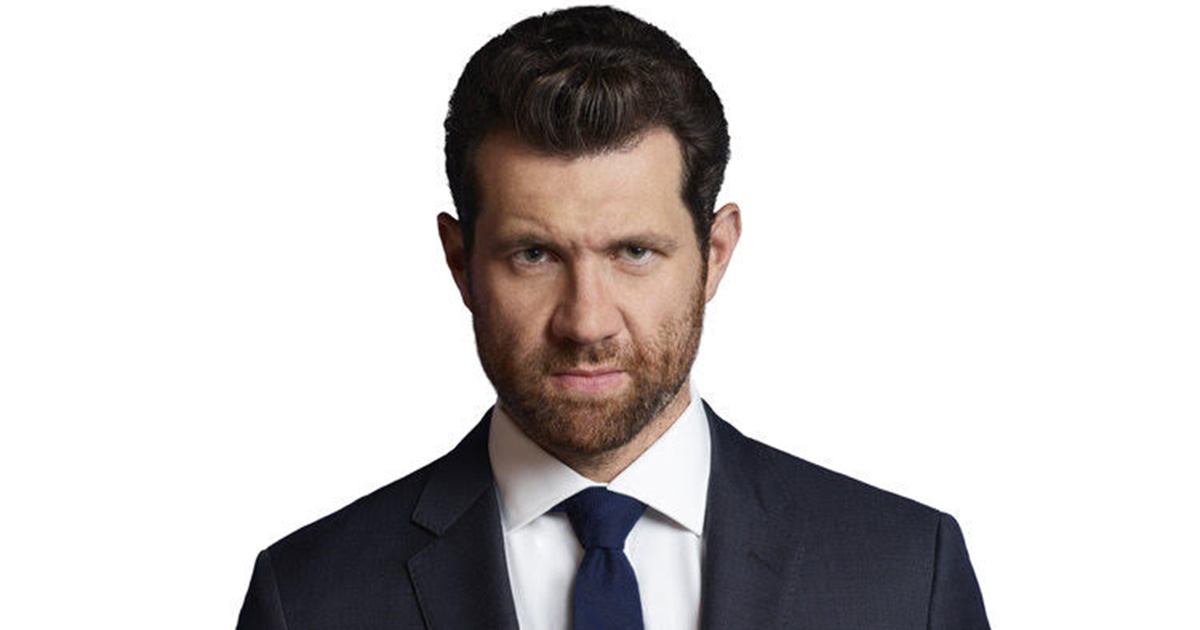 Today, HRC and Funny Or Die announced a three-stop early vote tour featuring “Billy on the Street” host Billy Eichner and HRC President Chad Griffin. The tour will include stops in Phoenix, Arizona on Saturday, October 13,  Las Vegas, Nevada on Saturday, October 20 and Milwaukee, Wisconsin on Saturday, October 27, and is aimed at encouraging millions of “Equality Voters” nationwide to take advantage of early voting and make their voices heard this November. In addition to more than 10 million LGBTQ voters across the nation, the Human Rights Campaign has identified 52 million “Equality Voters,” who make issues of equality a deciding factor in their vote.

“We’re thrilled to partner with Funny Or Die and Billy Eichner on the road this month to energize Equality Voters as early voting begins. Equality Voters will be crucial in winning back pro-equality majorities in Congress and electing pro-equality leaders in these states,” said HRC President Chad Griffin. “These events will be an opportunity for young people and LGBTQ voters to hear more about what’s at stake on the ballot this year and make their voices heard.”

“Phoenix! Las Vegas! Milwaukee! We’re  coming for you!!! I’m so excited to hit the road and visit these great American cities with my friends at Human Rights Campaign,” said Billy Eichner. “Everyone’s invited to join us for these fun get out the vote pep rallies, where we’ll be walking, marching, skipping and/or dancing over to the polls together to participate in early voting all over the country! See you there!”

HRC has identified millions of “Equality Voters” across the country -- voters who support LGBTQ-inclusive policies -- including more than 800,000 voters in Arizona, more than 600,000 voters in Nevada and more than half a million voters in Wisconsin. HRC has prioritized investments and organizing in each of these three states -- and several more -- in the 2018 cycle, and has staff and resources on the ground as part of the largest grassroots expansion in the organization’s 38-year history.

Early voting begins in Arizona on October 10 and Nevada on October 20. In Wisconsin, where early voting dates and hours are set by individual municipalities, voting began in many towns and cities in September. Election Day is Tuesday, November 6.

Details on each event are below. Media interested in attending and covering must RSVP to .(JavaScript must be enabled to view this email address).