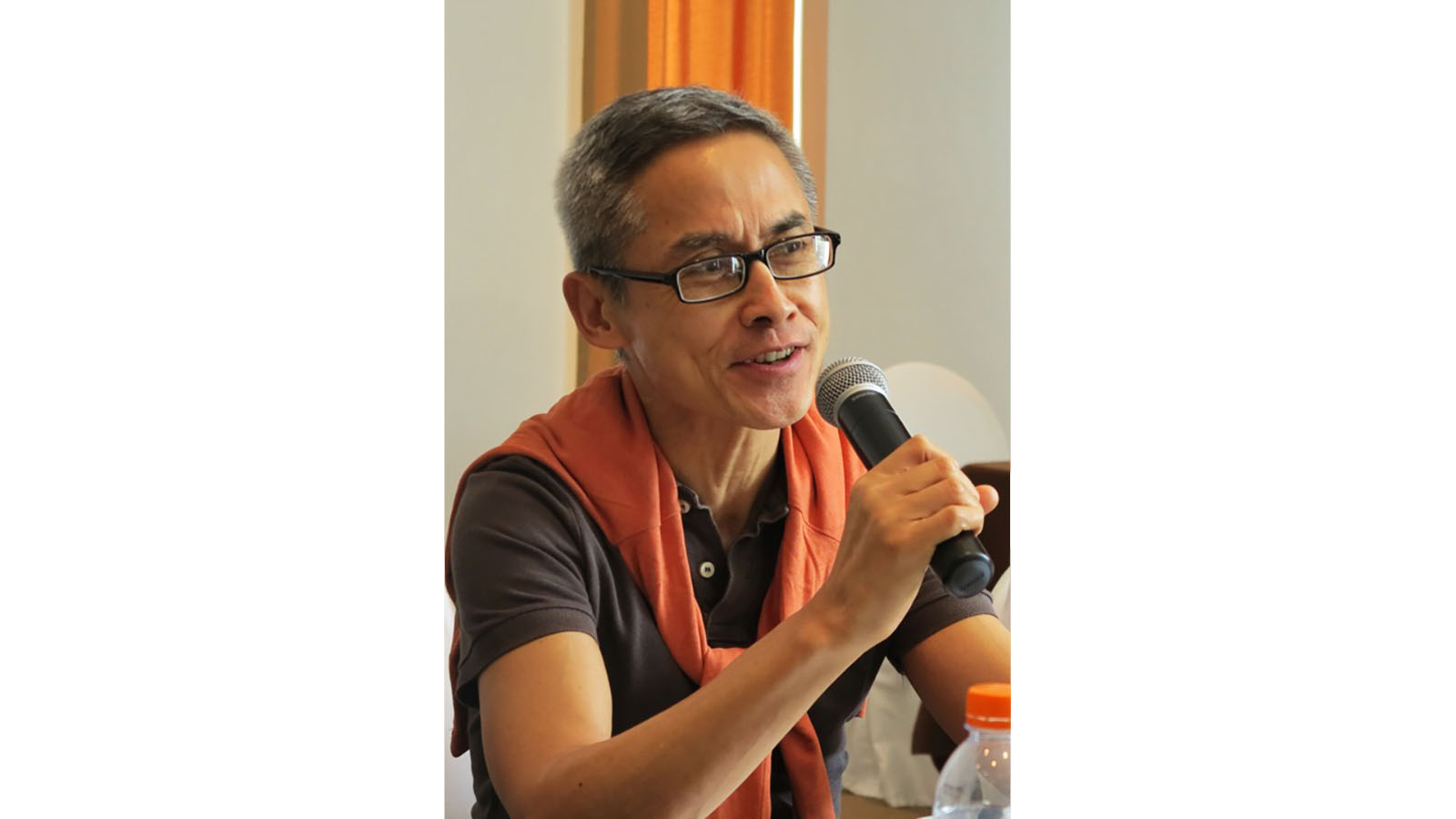 Vitit Muntarbhorn, an international law professor from Thailand and the first-ever United Nations (U.N.) Independent Expert on protection against violence and discrimination based on sexual orientation and gender identity, has resigned effective October 31. In a September 8 letter to the U.N. Human Rights Council, he regretfully cited illness and family obligations as the reasons for stepping down.

“The decision to establish an Independent Expert for LGBTQ rights was a significant milestone in the global effort for LGBTQ equality,” said Ty Cobb, Director of HRC Global. “Professor Muntarbhorn has done an exceptional job as the first-ever Independent Expert. All LGBTQ people, regardless of where they live, will continue to benefit from his efforts to protect them from violence and discrimination. We thank him for his pioneering service, and wish him the very best.”

Muntarbhorn was appointed one year ago after the Human Rights Council voted in June to create the position of Independent Expert. His appointment withstood vigorous challenges at the U.N. General Assembly in December, as well as in January and March 2017. HRC joined hundreds of civil society organizations from around the world to push back against those challenges, and to support the position and Muntarbhorn’s nomination.

On his first visit to the U.S. in his new role in April, Muntarbhorn met with representatives from leading LGBTQ and ally organizations at an event cosponsored by HRC, and delivered the keynote address at the annual HRC Foundation’s Corporate Equality Index 100 Percent Awards.

During his tenure as Independent Expert, Muntarbhorn has submitted two reports to the U.N. Human Rights Council and the U.N. General Assembly on efforts to combat violence and discrimination based on sexual orientation and gender identity. His successor has not yet been named.