Documenting the Lives and Stories of Transgender Latinx Communities 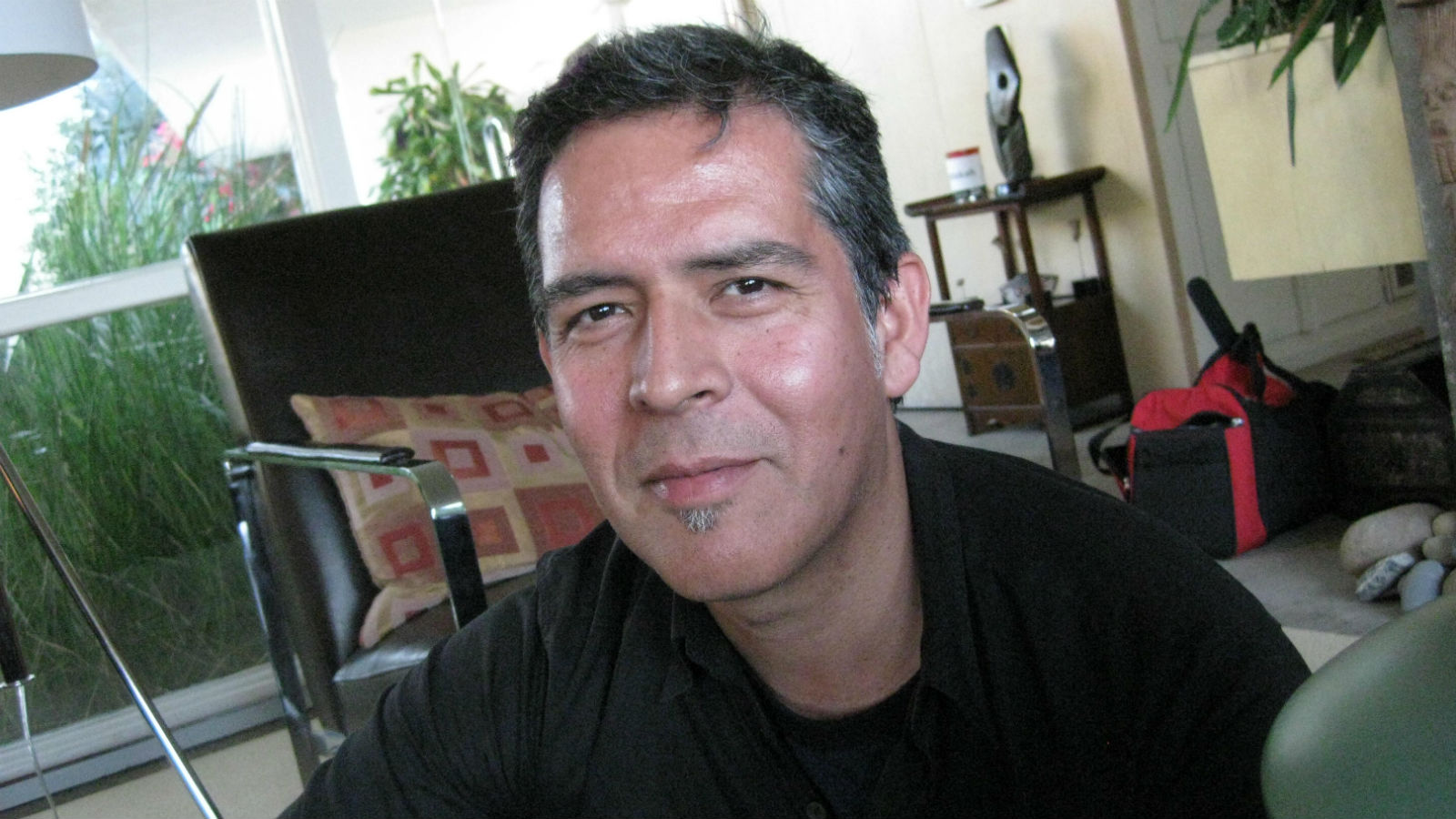 Dante Alencastre’s activism with the LGBTQ community inspires him to create films that explore the lives and challenges of Latinx transgender people around the globe. Specifically, working closely with transgender women of color led him to Zoey Luna, a young transgender girl living in Los Angeles, and Ofelia, her mother. After learning about their journey, Alencastre felt the need to tell their story to open a healthy dialogue on transgender issues and raise awareness. Despite financial challenges and endless shooting hours, “Raising Zoey”  premiered last year and is now screening the film in major cities across the U.S.

“I had to make people believe in my work and after six months of filming I knew it was going to be a good story,” said Alencastre. “This family is a possibility of what a loving LGBTQ family should be.” The documentary depicts the struggles of a young Zoey against her school officials and her journey to live authentically with the love and support of her mother and relatives.

Alencastre’s journey into filmmaking began in a movie theaters in the Bronx, where he and his mother immigrated from a militarized Peru of the 70s. His passion for storytelling was unleashed soon after coming out as a gay Latinx man during his college years by directing his first play. Since then, Alencastre has been telling LGBTQ stories on stage, TV and in documentaries to celebrate the lives of LGBTQ artists and real people from the community.

As an LGBTQ activist he also recognizes that not all members of the Latinx LGBTQ community are embraced and supported by their families and peers. His films stress the importance of acceptance and love for all LGBTQ people, but specially for the gender nonconforming and transgender communities. “En el Fuego” (In the Fire) and “Transvisible” are part of his remarkable efforts to highlight LGBTQ stories and the challenges faced by transgender people in Peru and in the U.S.

“I am very proud to be Latino, but as part of this community I must recognize that our culture is still full of patriarchal traditions. A vast part of our society does not embrace the LGBTQ community,” said Alencastre. “We have made progress, but we need to work on educating ourselves in order to respect one another.” For Alencastre, the real heroes within the Latinx community are the transgender women he has met through his work and immigrant mothers like his, who sacrifice themselves to give their LGBTQ children a better future.

As we continue to honor the culture and contributions of the Latinx members of our community, HRC and Reel Affirmations are proud to host the official Washington, D.C. screening of “Raising Zoey”. Please join us to learn more about Luna’s journey of resilience and love September 27 at 7 p.m. To learn more, visit dccenter.org.

HRC is proud to celebrate Hispanic Heritage Month and honors the contributions of many Latinx members of the community, whose work has helped make the LGBTQ a better and stronger movement for equality.