Anti-LGBTQ bias and access to guns are the taking live of countless LGBTQ people.

On June 12, 2016, a man fatally shot 49 people and wounded 58 more at Pulse, an LGBTQ nightclub in Orlando, FL. The victims, primarily LGBTQ and Latinx, were senselessly killed in what was supposed to be a safe space while celebrating their shared identity and Pride month. This horrific tragedy changed the LGBTQ community forever, catalyzing the movement to unite behind gun violence prevention. Pulse is a reminder of the work that remains to end the acts of hate that wound and kill LGBTQ Americans today — violence that all too often is perpetrated with guns.

As the nation marks four years since this tragedy, we must never lose sight of the unfulfilled hopes, the families shattered and the love lost in this preventable act of mass murder. The thousands more killed by gun violence since Pulse underscore the glaring failure of our elected officials to take common sense steps to combat the scourge of gun violence that plagues our nation. Advocates and people across this country must remain as resolved as ever to honor those taken with action, and work to ensure that all of us may live safe from violence. 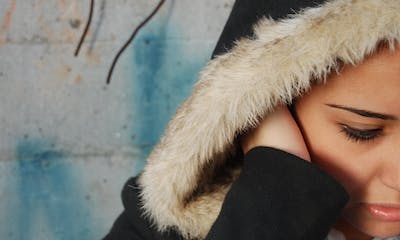 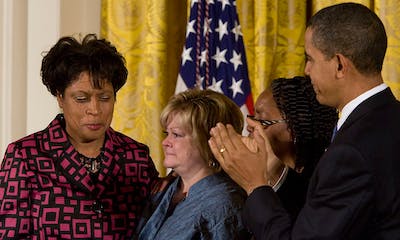