Find the answers to frequently asked questions on bisexuality.

What does bisexual mean?

In simplest terms, a bisexual person is someone who can be attracted to more than one gender; but adults and youth who identify as bisexual sometimes describe themselves differently. Many bisexual adults have embraced the definition proposed by longtime bisexual leader, national speaker and award-winning activist Robyn Ochs:

This broad definition of bisexuality includes people who identify as pansexual, queer, fluid and other labels that suggest potential attraction to more than one gender.

How many people are bisexual?

According to the Williams Institute and the HRC Foundation's own research, studies suggest that about 50 percent of people who identify as either gay, lesbian or bisexual, identify as bisexual. This makes the bisexual population the single largest group within the LGBTQ community.

Can a transgender person also be bisexual?

Yes, and some are. Because sexual orientation refers to a person's sexual or romantic attraction and gender identity is about how people identify themselves along the spectrum of gender, transgender people can identify as lesbian, gay, straight, bisexual, queer or any other sexual orientation.

Biphobia is prejudice, fear or hatred directed toward bisexual people. It can include making jokes or comments based on myths and stereotypes that seek to undermind the legitimacy of bisexual identity, like "bisexuality is a phase" or "bi people are greedy." Biphobia occurs both within and outside of the LGBTQ community.

What are some of the unique issues that bisexual people face?

In addition to biphobia, bisexual people are often excluded or rendered invisible in LGBTQ spaces and conversations about LGBTQ issues. Bisexual people are sometimes assumed to be straight or gay based on the gender of the person they are currently dating.

The HRC Foundation publishes several resources that bisexual, pansexual, queer and fluid youth and adults might find useful, including the Coming Out guides, the 2019 Bi+ Youth Report, Coming Out As Bisexual to Your Doctor and HRC's Brief Guide to Getting Bisexual Coverage Right.

There are also several national organizations that advocate specifically for bisexual people. These include the Bisexual Resource Center, the Bisexual Organizing Project, and Still Bisexual. 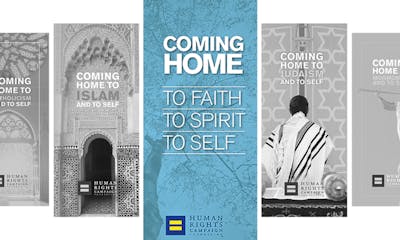 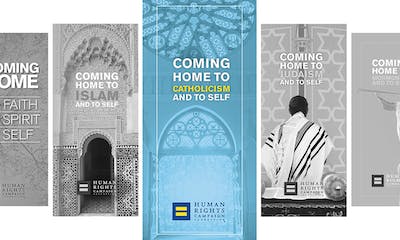