LGBTQ people have long faced serious persecution by governments, paramilitary organizations and their own families in the Middle East and North Africa.

This piece originally appeared on CNN.com.

Post submitted by Ty Cobb, director of global programs at HRC, and Becca Heller, the director and co-founder of the International Refugee Assistance Project (IRAP) at the Urban Justice Center and a visiting clinical lecturer in law at Yale Law School.

LGBTQ people have long faced serious persecution by governments, paramilitary organizations and their own families in the Middle East and North Africa. The rise of the Islamic State has produced particularly horrific instances of targeted violence and bloodshed.

Gay and bisexual men, as well as transgender men and women, have been publicly identified as targets for violence. Accusations of being gay have often been used as justification to kill anyone caught in the crosshairs. They have been methodically hunted down through social media and phone logs. When caught, ISIS militants have tied nooses around these men's necks and dragged them behind trucks, burned them alive, thrown them off buildings and stoned them to death.

Lesbians and bisexual women are no better off. Like too many women in the Middle East, they are often forced or sold into opposite-sex marriages, sexually assaulted and even beaten or starved to death by husbands or families who reject them as a stain on their honor.

They flee and become refugees to save their own lives. US President Donald Trump's recent announcement is tantamount to a death sentence for many of these refugees.

By slashing the number of refugees allowed into the US from 110,000 to 50,000 and bringing the refugee system to a complete halt for 120 days, President Trump's refugee plan will cause real harm for real people. And, it appears his administration may no longer prioritize admission for LGBTQ refugees who are escaping extreme violence.

His executive order attempts to offer an olive branch to the LGBTQ community by prohibiting people from entering the United States who would "oppress" Americans based on their sexual orientation. As it happens, people who oppress others are already excludable as refugees under current law, so this portion of the executive order is functionally meaningless.

Further, it inserts a litmus test into the United States refugee admissions program that Vice President Pence and many of President Trump's current cabinet nominees would not be able to pass. Vice President Pence has never left any question about his animus toward LGBTQ people, from peddling a hateful and damaging "right to discriminate bill" in Indiana last year, to his long-standing opposition to marriage equality.

President Trump's executive order claims these actions will "ensure that those admitted to this country do not bear hostile attitudes toward it and its founding principles." This language perpetuates a lie that refugees reject our nation's values, and it serves only to bolster Islamophobic sentiments across the country.

It is also far from the case for LGBTQ refugees and others who see the United States as a beacon of hope. Some of the most loyal and proud Americans we know entered this country as refugees, and they cherish American values in a way that only those who have escaped authoritarian regimes can comprehend.

Last summer, the Human Rights Campaign (HRC) and the International Refugee Assistance Project (IRAP) partnered to host a summit in Washington, D.C., focused on helping LGBTQ refugees in the age of ISIS. We issued guidance on what more the US government could do to help this population.

Our report highlighted the need to provide LGBTQ Iraqis the opportunity to claim refugee status while still in their own country, reducing their processing time and allowing them to reach safety more quickly, and permitting lawyers to accompany LGBTQ refugees to protection and resettlement interviews.

Never in our wildest dreams did we expect that in less than a year the entire United States refugee admissions program would grind to a halt. Never did we expect that one of the world's most important safety valves would be plugged.

During that summit, a young Iraqi refugee spoke out. "For me," he said, "it was not a question of 'if,' but 'when'" he would experience violence for being gay.

Now, the Trump administration is telling people like him, "We don't care." But HRC, IRAP, and millions of Americans do care. We must continue to raise our voices in support of refugees and we must continue to provide critical services to support the most vulnerable among us." 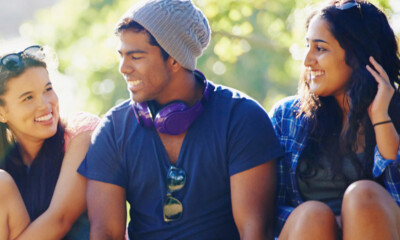 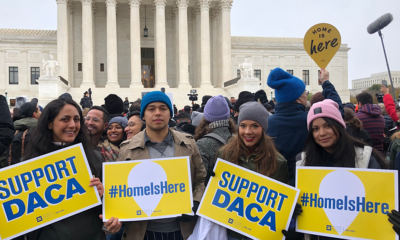 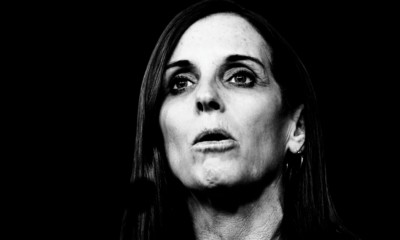