Hundreds of volunteers and leaders are kicking off the annual convention today on Capitol Hill at HRC’s 2019 Lobby Day.

HRC is holding its annual Equality Convention, including a spring Lobby Day, in the nation’s capital today through Saturday. The event, which features training, workshops and a slate of high-profile speakers, brings together hundreds of HRC volunteers, members and leaders from across the nation.

Convention events kick off today when hundreds of HRC members and volunteers will be fanning out on Capitol Hill to meet with members of Congress and encourage support for issues critical to the LGBTQ community -- including passing the Equality Act and speaking out against the Trump-Pence ban on transgender troops.

The day of advocacy comes one day after the historic reintroduction of the Equality Act in Congress by Representatives David Cicilline (D-RI) and Brian Fitzpatrick (R-PA) in the House and Senators Jeff Merkley (D-OR), Susan Collins (R-ME) Tammy Baldwin (D-WI) and Cory Booker (D-NJ) in the Senate. The measure has unprecedented support from nearly 70 percent of Americans, more than 280 members of Congress, 165 major businesses and 288 statewide and national organizations. Speaker Nancy Pelosi (D-CA) has made passing the Equality Act a top priority for the new Congress.

“LGBTQ voters turned out in force this past November to help elect the most diverse, pro-equality Congress in the history of our nation,” said HRC President Chad Griffin. “Today, that pro-equality majorty is standing up for the LGBTQ community and fighting to ensure every person has a fair chance to earn a living, provide for their families and live their lives free from fear of discrimination. We are honored to welcome so many of our allies from Congress to HRC’s 2019 Equality Convention as our grassroots army of volunteers continue to push for change on Capitol Hill.”

Sen. Klobuchar has fought tirelessly for the LGBTQ community, including supporting the Equality Act and transgender military service. Reps. Davids, Lee and Pappas are all strong advocates for LGBTQ equality in the U.S. House, supporters of the Equality Act and active in the Congressional LGBT Equality Caucus.

Discrimination is a real and persistent problem for LGBTQ Americans. HRC polling has found that nearly two-thirds of self-identified LGBTQ Americans report experiencing discrimination. Currently, 50 percent of LGBTQ Americans live in the 30 states that still lack statewide legal non-discrimination protections, leaving their residents and visitors at risk of being fired, denied housing or refused service because of who they are or whom they love. The Equality Act would guarantee existing civil rights laws apply to LGBTQ people by providing clear, consistent non-discrimination protections based on sexual orientation or gender identity across key areas of life, including employment, housing, credit, education, public spaces and services, federally-funded programs and jury service. 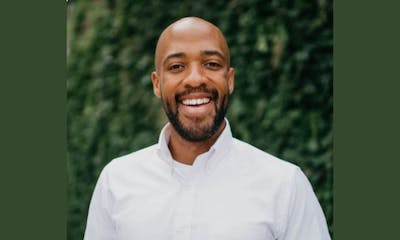 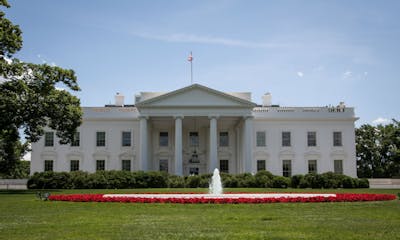