The highly anticipated 90th Annual Academy Awards will feature a number of groundbreaking stories about LGBTQ people and celebrate the artists who brought them to the screen.

The highly anticipated 90th Annual Academy Awards will feature a number of groundbreaking stories about LGBTQ people and celebrate the artists who brought them to the screen.

Noteworthy this year is the Chilean drama “A Fantastic Woman,” nominated for Best Foreign Language Film. The film tells the story of a young transgender woman’s struggle after her partner suddenly dies. The film stars Daniela Vega, a transgender actor and lyrical singer. HRC was proud to co-host a screening of the film in Washington, D.C., earlier this month.

Dee Rees received a nomination for Adapted Screenplay for “Mudbound,” becoming the first Black lesbian in Oscar history to earn the designation, according to Deadline. Rachel Morrison, the first woman to be nominated for Best Cinematography for her work in “Mudbound,” is married to Rachel Garza.

“Call Me By Your Name,” a coming-of-age story featuring a same-sex relationship, is nominated for four awards, including Best Picture.

Other nominees include openly gay songwriter Benj Pasek, who received a nomination for Best Original Song for “This Is Me” from “The Greatest Showman.” Coco, nominated for Best Animated Feature, was co-directed by openly gay Adrian Molina.

Several allies are also nominated. Meryl Streep, honored by HRC with an Ally for Equality Award last year, is nominated for her role in “The Post,” a movie in which she plays Katharine Graham, the first female publisher of a major newspaper in the U.S. Allison Janney, an ally and HRC supporter, is nominated for Best Supporting Actress in a Motion Picture for her role in “I, Tonya.” Richard Jenkins received a nomination for Best Performance by an Actor in a Supporting Role for playing Giles, a gay man in the fantasy film “The Shape of Water.”

Last year, “Moonlight,” a coming-of-age story about a gay black man, made history when became the first Best Picture winner with an LGBTQ plotline.

HRC is proud to call so many of these nominees longtime HRC supporters and leaders in the fight for LGBTQ equality, and we wish them the best of luck. The Academy Awards will air March 4 at 8 p.m. EST on ABC. 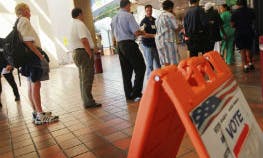 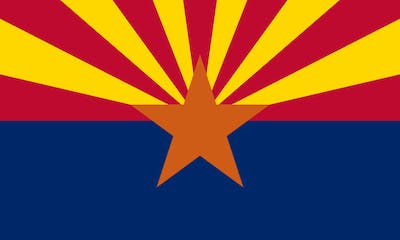