The Human Rights Campaign Foundation (HRC) — is supporting local Puerto Rican LGBTQ advocates in their call for the cancellation of a popular show called ‘La Comay.’ The show, featuring a puppet called La Comay played by Kobbo Santarrosa, has a long history of spreading racist, misogynistic, homophobic and transphobic propaganda.

“La Comay’s long reign as the queen of trash television in Puerto Rico must end,” said HRC President Alphonso David. “Kobbo Santarossa, hiding behind the puppet La Comay, has a long history of spreading racist, misogynistic, homophobic and transphobic propaganda. Given the backdrop of global protests calling for inclusive racial justice, Santarossa’s recent racist portrayal of a prominent Black, Puerto Rican woman is careless, dangerous and unacceptable. We can no longer allow pop culture figures to spread the sort of hate that has contributed to a recent uptick in killings of LGBTQ people on the island. MEGA-TV would do well to get the memo and do right by Puerto Ricans by officially cancelling this hateful show.” 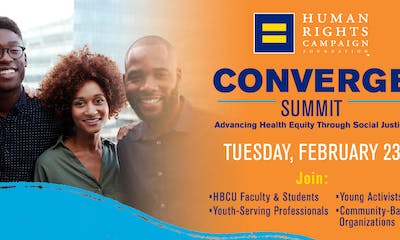 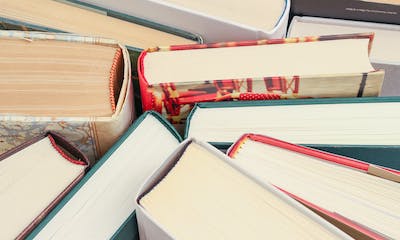 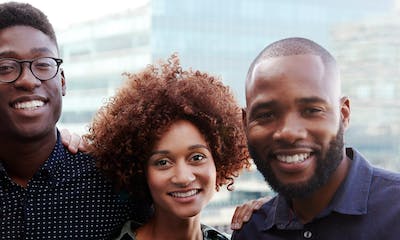