Update: In July, a suspect was arrested and charged with second-degree murder, armed criminal action and unlawful possession of a firearm.

HRC is deeply saddened to learn of the death of Brooklyn Lindsey, a Black transgender woman killed in Kansas City, Missouri, on June 25. Police found Lindsey, 32, dead on the front porch of an abandoned home at 6:30 a.m., according to local news reports. Her death is being investigated as a homicide.

The Kansas City Star notes that, while the cause of death has not been confirmed, there was clear trauma to Lindsey’s face. In addition, gunshots were heard in the neighborhood earlier in the day following an argument. In 2015, Jasmine Collins -- also a 32-year old Black trans woman -- was run over by a car and killed just blocks away.

Friends and family took to social media to mourn Lindsey. “I love you, Brooklyn Lindsey,” wrote one person. “I shall live on for you. Rest in power, sista.” Local news outlets are asking anyone with information about this case to call the TIPS Hotline.

The Kansas City Anti-Violence Project, in a statement about Lindsey’s death, said:  “We must support one another and create a strong foundation to end the senseless violence against us all! … We MUST get justice! We MUST end the silence around this black trans violence!”

Tragically, Lindsey’s death is the eleventh known case of deadly violence against the transgender community in 2019; all of the victims were Black transgender women. Last year, advocates tracked the deaths of at least 26 transgender people in the U.S., the majority of whom were also transgender women of color.

In November, ahead of Transgender Day of Remembrance, HRC Foundation released "A National Epidemic: Fatal Anti-Transgender Violence in America in 2018," a heartbreaking report honoring the trans people killed and detailing the contributing and motivating factors that lead to this tragic violence.

It is clear that fatal violence disproportionately affects transgender women of color, and that the intersections of racism, transphobia, sexism, biphobia and homophobia conspire to deprive them of necessities to live and thrive. 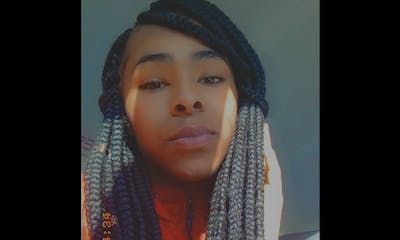 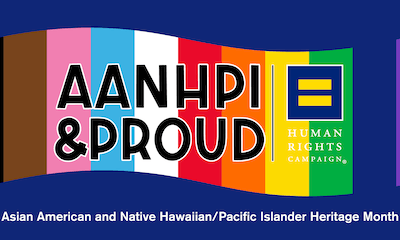