HRC is deeply saddened to learn that Jordan Cofer, a 22-year-old transgender man, was among the nine victims killed in a mass shooting in Dayton, Ohio.

HRC is deeply saddened to learn that Jordan Cofer, a 22-year-old transgender man, was among the nine victims killed in a mass shooting in Dayton, Ohio, on Sunday.

Cofer, who is remembered by friends as “extremely bright” and “well-liked,” appears to have been out to a handful of close friends, including one who said in a message to Splinter News: “He identified with he/him pronouns to people he trusted and knew would support him. Jordan was probably one of the sweetest people you would ever meet, a true saint ... He tried to give the best to everyone.”

Tragically, Cofer’s death is the 14th known case in which violence took the life of a transgender person in 2019. Of the more than 140 known transgender victims of violence from 2013 to present, approximately two-thirds of those killed were victims of gun violence.

His death is a tragic reminder that ending the epidemic of gun violence and mass shootings in the U.S. is integral to the fight for LGBTQ equality. When our communities are targeted -- from schools and nightclubs to movie theaters and shopping malls -- LGBTQ people, millions of whom live in communities across this nation, are also at risk.

Commonsense gun violence prevention measures endorsed by HRC include banning access to assault-style rifles, expanding background checks and limiting the ability for suspected terrorists and those with a history of domestic abuse to access guns.

According to Everytown for Gun Safety, more than 33,000 gun deaths happen every year.

Initial reports of Cofer’s death noted his deadname, as he was not widely out.

The shooting suspect was Cofer’s sibling.

As we continue to mourn the lives lost in Dayton and El Paso, we urge our lawmakers to take a vote on H.R. 8 and other common sense gun violence prevention measures and protect communities across the U.S. 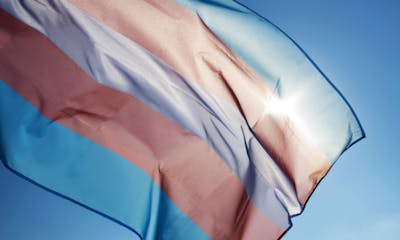 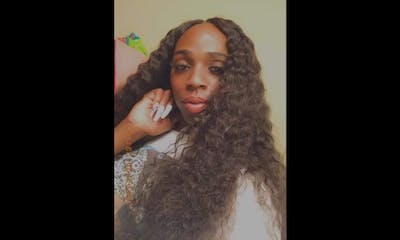