HRC celebrates and honors Asian and Pacific American Heritage Month by introducing our Asian and Pacific American Out Loud campaign. APA Out Loud aims to spotlight the beauty, talent, boldness and resilience of the APA community while also highlighting the intersectionality of LGBTQ APA identities and communities. The inspiration for this campaign arose from the intent to create platforms for LGBTQ APA voices at a time when legislatures across the U.S. are targeting LGBTQ people and when APA people are experiencing unprecedented levels of hate-filled harassment and violence.

Our APA Out Loud campaign consists of a spoken word video series in partnership with Asian American Writers’ Workshop and Youth Speaks. The videos, featuring three young LGBTQ APA spoken word artists, bring visibility to the legacy of issues impacting people who live at the intersections of LGBTQ and APA identities. The videos will appear on HRC’s Instagram, Facebook and Twitter accounts and here, below: 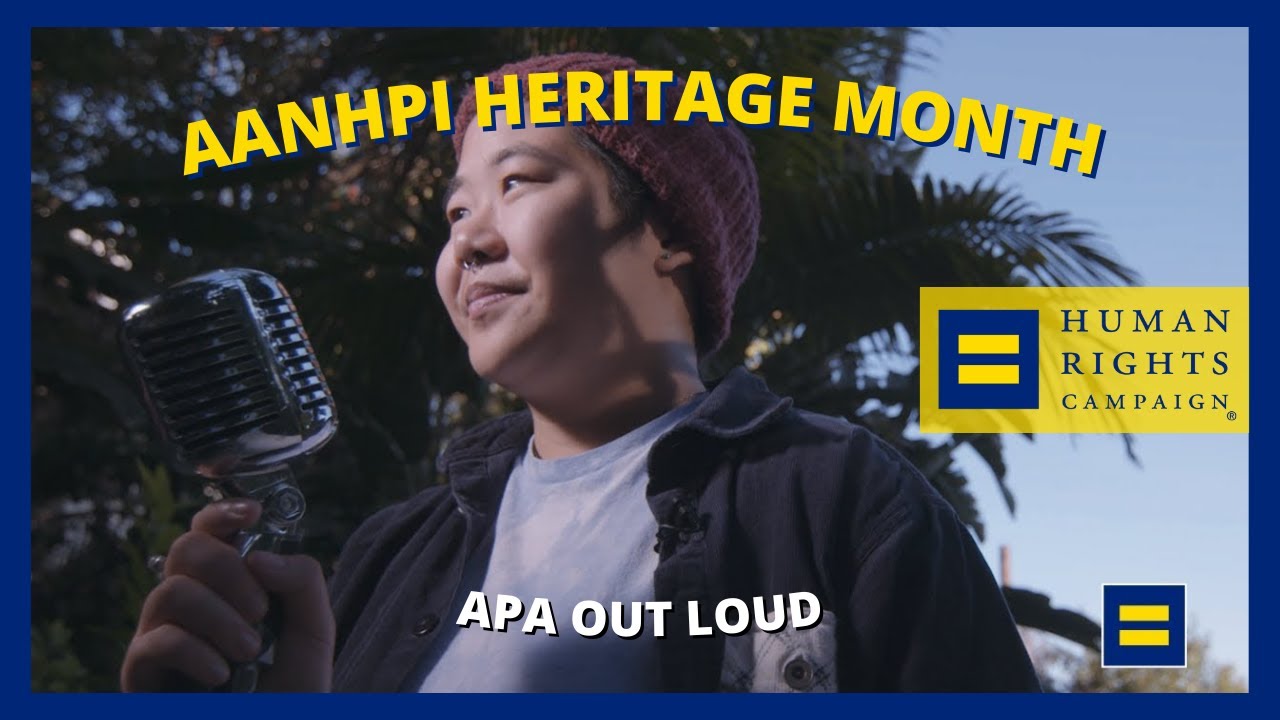 Jireh Deng was born and raised in the San Gabriel Valley of Southern California. Her words appear with the Asian American Writer’s Workshop, the podcast “VS,” Youth Speaks anthology “Between my Body and the Air” and elsewhere. She has emceed the TEDxCSULB 2020 conference and performed with the San Francisco Public Library and is a member of West Hollywood’s 2021 Pride Poets cohort. A screenwriter in training, she was a workshop participant in Get Lit Words Ignite 2020-21 Poetic Screenwriters Lab. Summer of 2021 she will be an editorial pages intern at the LA Times. You can connect with her on Instagram and Twitter. 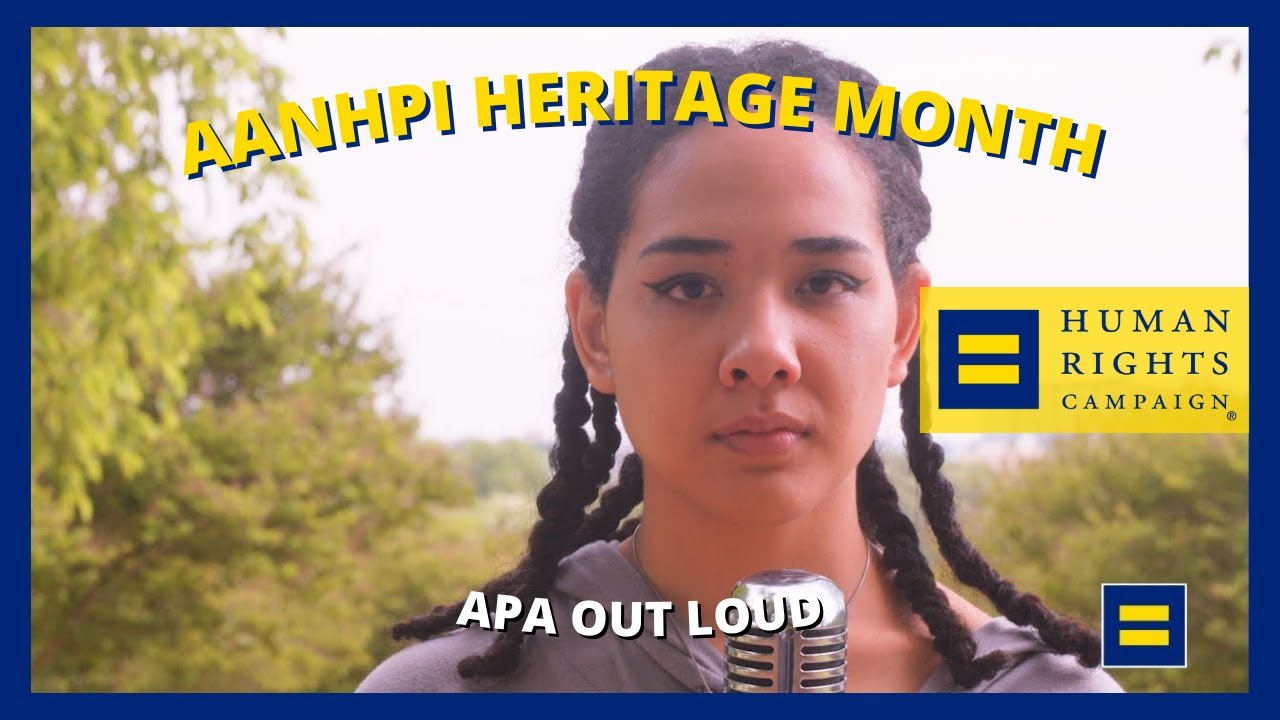 Lauren Bullock is a queer Black and Vietnamese writer, performer, teaching artist, events organizer, and model. Her work appears on AFROPUNK.com, Button Poetry, The Smithsonian Asian Pacific American Center, and more. Lauren earned acclaim for her pop culture commentary through editorials on Black Nerd Problems as well as serving as poetry editor for FreezeRay Poetry. To date, she has organized seven international and regional arts conferences or festivals, and five monthly series. Lauren’s modeling work has also been featured by publications such as Gmaro Magazine and Out-and-Out Magazine. When not creating, she enjoys fighting crime as a costumed vigilante of many aliases. 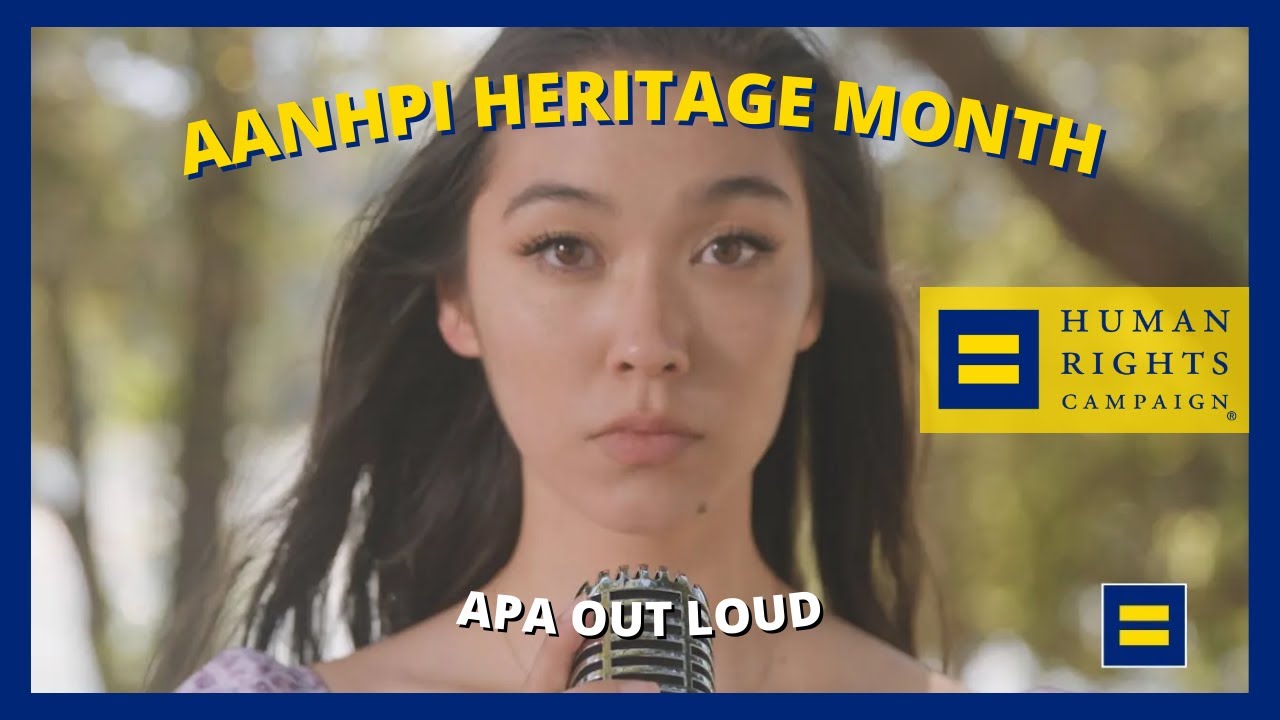 Caitlyn Clark is a Korean-American poet and current undergraduate at Yale University. She serves as editor-in-chief of Broad Recognition, Yale's intersectional feminist student magazine, and is a member of WORD, Yale's oldest spoken word group. She became the youngest Youth Speaks Teen Poetry Slam Grand Champion at age 14, and has since gone on to perform on stages across the country, including representing the Bay Area at Brave New Voices International Poetry Festival in 2014. She has performed alongside the likes of John Legend and Sharon Jones, and her work has been featured in Button Poetry, Upworthy, Quiet Lightning's sPARKLE & bLINK, The Los Angeles Times, The San Francisco Chronicle and more. She hopes to pursue a future in organizing for the social, political and economic liberation of the oppressed. She is from the San Francisco Bay Area.

HRC has also partnered with Meg Emiko, a young Asian American, trans, non-binary artist, for the APA Out Loud campaign. Since they began pursuing art, Emiko wanted their designs and content to encapsulate their APA and LGBTQIA+ identity as a whole. Meg uses their voice and art to fight for equality, representation and safety to live life as their most authentic self.

“I had spent so many years trying to push the two most important parts of my identity aside, that I knew I wanted to create a platform and safe space for other AAPI and LGBTQIA+ folks so they could feel represented in some way,” said Emiko.

HRC’s strategic partnership with Emiko aims to help other APA and LGBTQ folks celebrate and honor their identities through expressive artwork during and beyond Asian and Pacific American Heritage Month.

“To me, APAHM means that we're taking time and space to celebrate and advocate for all of the AAPI communities and those who came before us,” said Emiko.

Here are Meg’s exclusive designs for HRC’s APA Out Loud Campaign and Emiko’s own descriptions:

This design is my Japanese family crest in trans colors, which brings together my identity as a whole. I feel that drawing this crest in these colors is the best way to celebrate my entire identity without using any words. To me, this cherry blossom will always represent the love and support I’ve always received from my parents and grandma as I’ve explored my gender and sexuality to become the most authentic version of myself.

I've finally reached a point in my life where I no longer feel like I have or want to hide any parts of my identity. I am so proud to be half Korean, half Japanese, and trans non-binary. This design speaks for itself and reminds me that allowing myself to live my life as my most authentic self has been one of my best decisions in life thus far.

This design is a Japanese origami paper crane with a rainbow background that represents my childhood, where I spent lots of time with my mom and grandma folding origami cranes. Japanese paper cranes are a symbol of long life and can also be a sign of support and encouragement. Throughout my childhood, I always felt an immense amount of support and love from my grandma, who always made it clear that no matter who I wanted to be, she'd always love me. Knowing that I had the support of my grandma always made growing up and exploring my true identity something really freeing and special for me. I look back at all the memories I made with my grandma and I always smile. She has always been one of my biggest inspirations and I hope to honor her and our memories with this design.

I've finally reached a point in my life where I no longer feel like I have or want to hide any parts of my identity. I am so proud to be half Korean, half Japanese, and trans non-binary. This design speaks for itself and reminds me that allowing myself to live my life as my most authentic self has been one of my best decisions in life thus far. 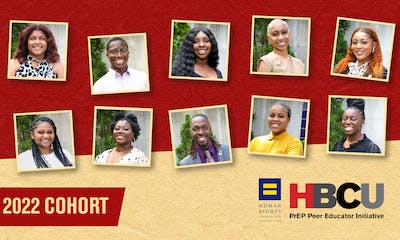