As we celebrate Pride Month, it is also important that we honor those in the LGBTQ community who are long-term survivors living with HIV.

As we celebrate Pride Month, it is also important that we honor those in the LGBTQ community who are long-term survivors living with HIV. June 5 was chosen as HIV Long-Term Survivors Awareness Day to mark when the first case of AIDS was reported in the U.S. in 1981.

At the time, a person diagnosed with HIV or AIDS could expect to live only one to two years after that diagnosis. In the four decades since, more than 70 million people have been diagnosed with HIV worldwide and approximately 35 million people have died, according to the World Health Organization. People age 55 and older make up 26% of all Americans living with HIV, according to the Centers for Disease Control and Prevention.

In recent years, the LGBTQ community has benefited from biomedical interventions such as Pre-exposure prophylaxis (PrEP), a medication that prevents HIV when taken as prescribed. Yet, this medication is not always accessible to those most at risk for HIV, including Black and Latinx gay, bisexual and transgender people.

HRC spoke with three long-term survivors living with HIV to learn their stories. 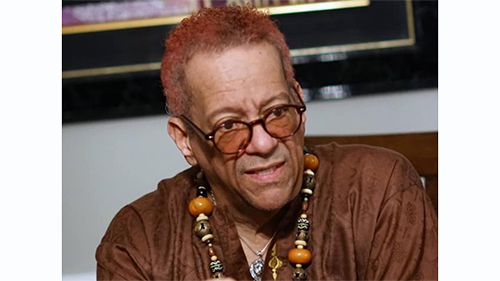 It means that I have an obligation to stand with my brothers and sisters as the struggle continues. I believe I must be that voice of hope and encouragement not only to the newly diagnosed, but I must also be a support for those people working in the field.  My support for others was not always as strong as it should have been, as we were much too busy doing the work. We didn't have a clue how to support each other outside of saying, "We've got work to do, so let's get it done."

This is not a death sentence, I have survived for 33 years by taking care of myself, surrounding myself with positive people and energy, getting into care and maintaining my medical regime.  What do you need, and how do I walk with you through this process?  You are not alone. 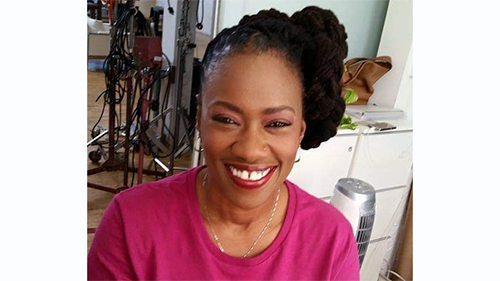 Gina Brown, MSW
Brown works as a community organizer with Southern AIDS Coalition, an organization based in Alabama that works to provide access to HIV prevention, treatment, education and advocacy across the South.

It means I've just about seen it all, from people dying all the time to a decrease in “vertical transmission.” It means that when I was told on April 4, 1994, that "you have AIDS and you're going to die," it was clearly not the case. I've gone from being full of all kinds of stigma to being one of the most outspoken, visible advocates in the South.

I would tell them that HIV is not a death sentence if you have access to certain things from healthcare to housing. And if you’re living with HIV, do these three things: Get in care and stay in care, not just for HIV, but any and all health issues you may have; take medications as prescribed; and learn everything you can about HIV. 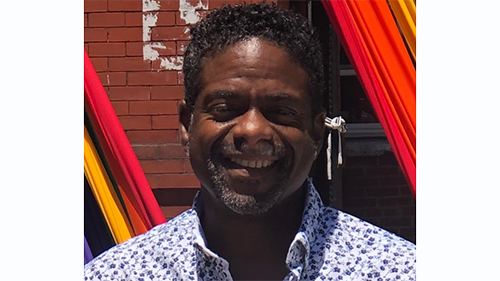 Terrence Calhoun
Calhoun is the Conference and Events Manager at HealthHIV, an HIV-focused capacity building firm based in Washington, D.C.

Being diagnosed in the days of mono therapy. Being told to have all of my affairs in order at the age of 21. Having only 14 T-cells at one point. Battling pneumonia. Attending many of my closest friends’ funerals. And living decades longer that what was expected -- all of this makes me not only a survivor but also a CONQUEROR!  I do not take any day for granted. My life has meaning and purpose and, because of this, I strive to do what I can to live my best life and make this world a better place.

Unfortunately, stigma and ignorance about HIV still exist.  Know that you are strong and that your life has value despite how some may treat you. Be good to yourself and take care of yourself mentally and physically. Taking your medicine faithfully will help you to be maintain a healthy lifestyle. Stay strong and live your life to your fullest potential.