The Washington, D.C. Admission Act would grant statehood and provide representation to more than 700,000 residents.

“Taxation without representation is discriminatory,” said HRC President Alphonso David. “The District of Columbia is home to over 700,000 residents, the majority of whom are Black and brown, who pay federal taxes, serve on federal juries and serve in the military, yet are denied voting representation in Congress. Over the past three decades, Congress has intervened in D.C.’s affairs to block domestic partnerships, attempted to ban adoption and marriage by same sex couples, and impeded local efforts to combat HIV. It’s time that the people in D.C. have full citizenship.  Congress should pass H.R. 51 and grant statehood to Washington, D.C.”

More than 700,000 people live in DC, more than the populations of Wyoming and Vermont and nearly as many as Alaska, North Dakota and South Dakota. D.C. residents currently pay more in taxes than 22 states and pay more per capita to the federal government than any other state. When Congress votes on H.R. 51, the Washington, D.C. Admission Act, this week, it’ll be the first since 1993 that the legislature has taken up this issue of D.C. statehood to vote. If H.R. 51 passes, it’ll be the first time in 210 years that the issue will have passed a house of Congress.

Since 1986, Congress has overruled the democratic decisions of the D.C. City Council overturning local legislation to prevent discrimination in health insurance based on a positive HIV test, blocking local funding for scientifically proven syringe exchange programs, and barring domestic partner health benefits. Other efforts by Congress to exert authority in local matters such as requiring a referendum on same-sex marriage were not successful.

The Human Rights Campaign is proud to join with our partners, including DCVotes, to ensure that the residents of Washington, D.C. receive full representation and self-government. 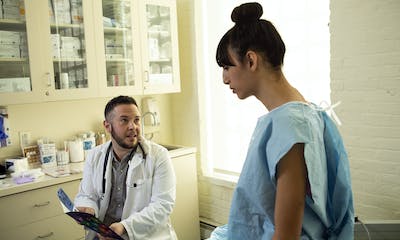 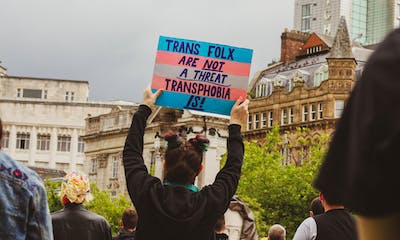 Today Is a New Day for Trans New Yorkers