The program opened with a celebration of the eight transgender people who made November 8 an historic election day. During the program, ArTEC members honored the 27 known victims of violence by reading their names and creating an art project dedicated to each life lost. The TDOR program art show featured portraits memorializing each member of the trans community lost from November 2016 to November 20, 2017.

HRC Arkansas also hosted a showing of “Major!,” a documentary featuring one of the three remaining trans women of color veterans of the Stonewall Riots. Following the film, Miss Major Griffin-Gracy, who recently moved to Little Rock, participated in a Q&A with audience participants. The event was a partnership between HRC Arkansas, ArTEC and House of GG’s: Griffin-Gracy Educational Retreat and Historical Center.

Throughout the year, HRC Arkansas partners with members of the transgender community to raise awareness about youth homelessness, violence, and the health care needs of transgender and gender non-conforming people, as well as to host name and gender marker clinics

The HRC Foundation and the Trans People of Color Coalition released a report earlier this year documenting the often deadly violence faced by transgender people and exploring factors that have made 2017 the deadliest on record for the transgender community.

To learn more about our work in Arkansas, click here. For more information about anti-transgender violence, click here. 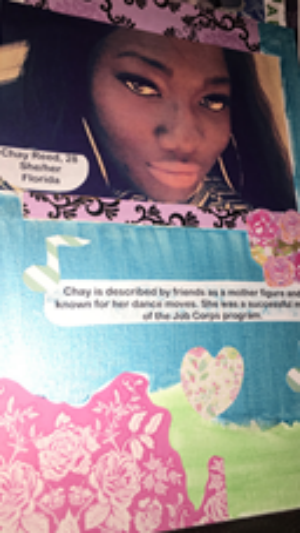 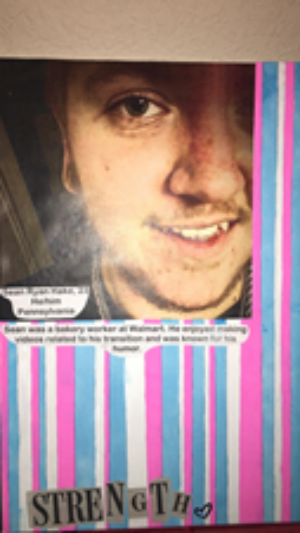