The LGBTQ community in Kharkiv, Ukraine’s second largest city, is holding its first Pride. Organizers are hosting a series of events that will culminate in a Pride march on Sunday, September 15. HRC is proud to support this Pride, including Women’s Sphere Association, through its 2019 Partnerships in Pride, as well as LGBTQ advocates in Ukraine through its Partnerships in Innovative Advocacy programs.

In recent weeks, Kharkiv Mayor Gennady Kernes has taken dramatic steps to restrict Pride activities in the city. He promoted a petition to the city council to ban Pride in Kharkiv, which is located near the still factious eastern region on the Russian border, and on September 2, released a statement that he would appeal in court to block Kharkiv Pride from taking place.

In an effort to save Kharkiv Pride, organizers mobilized a domestic and international campaign to draw attention to and block the mayor’s actions. Six hundred participants have already registered, a reflection of the successful and safe Pride celebrations that LGBTQ communities and their allies have organized elsewhere in Ukraine this year, including in the capital Kyiv and port city of Odessa.

HRC spoke out against Mayor Kernes’ actions, providing support to local organizers and amplifying their demands on social media for the mayor to abandon his efforts to restrict Pride.

.@HRC is proud to support #KharkivPride through its 2019 Partnerships in Pride program.

We call on Kharkiv Mayor @GennadyKernes to respect the fundamental rights of LGBTQ people in Ukraine to free speech and assembly. ��️‍������ https://t.co/xIGOjLBrxO

HRC also sent a letter to the mayor, copied to the Ukrainian Ambassador to the U.S., calling on the mayor and his administration to respect the rights of LGBTQ community members and their allies, withdraw his court appeal and ensure the security of Pride participants.

The letter noted that these restrictions were in clear violation of the organizers’ rights to freedom of speech and assembly guaranteed in the Constitution of Ukraine. They also violated the Government of Ukraine’s commitment as a member of the Equal Rights Coalition, an international consortium of more than 40 countries and dozens of civil society organizations, to uphold and protect the rights of LGBTQ people.

On September 9, Sphere Women’s Association and other organizers of Kharkiv Pride met with Kharkiv city officials who informed them that the city council would not support the mayor’s efforts to ban the Kharkiv Pride March and that they would work to ensure the safety of the participants.

HRC wishes all participants a successful and safe Pride and calls on Mayor Kernes, the Kharkiv City Council and all city officials to respect the rights of Pride participants and ensure the security of all Pride events. 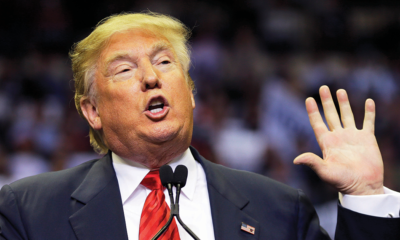 100 Days Out: Trump v. Biden on LGBTQ Equality in the World 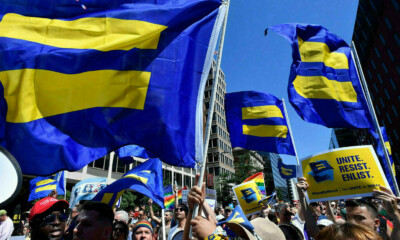 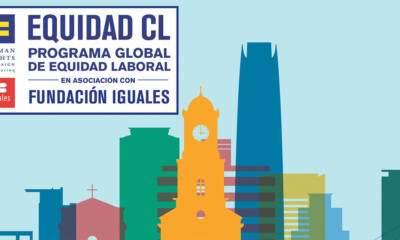