There are only a few hours left to get out the vote for Question 6!

There are only a few hours left to Get Out the Vote for Question 6. Last week, both the Washington Post and the Baltimore Suncame out for Question 6.

The Sun notes that supporting Question 6 is simply a matter of fairness:

Everyone deserves to be treated equally under the law, and for that reason, we urge voters to support Question 6.

The Post points to the growing support for equality nationwide:

The tide of history is clear; the main question now is the tempo of change. Marylanders should take pride if they put themselves at the forefront of the move toward fairness. 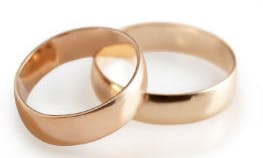