Today, HRC hailed a vote by Washington state’s House Committee on Health Care & Wellness advancing SB 5722 — legislation protecting LGBTQ youth from the dangerous and debunked practice of so-called “conversion therapy.”  HRC urged the Washington House of Representatives to pass the measure, which has already been approved by the state Senate.

“We thank the state legislators who voted today to advance this crucially important legislation protecting LGBTQ youth from ​so-called 'conversion therapy,​'​” said HRC Legislative Counsel Xavier Persad. “This ​abusive and ​inhumane practice has no basis in science and is ​uniformly rejected by every major mental health ​organization in the country. We call on the House of Representatives to swiftly pass this bill and send it to Governor Inslee’s desk to be signed into law.” 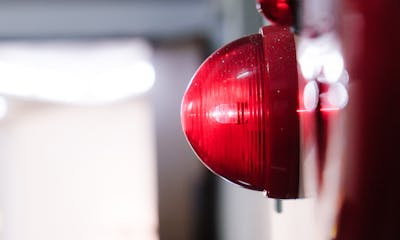 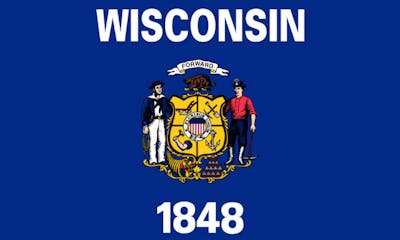 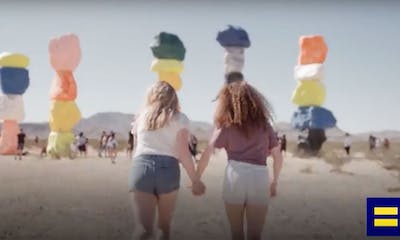