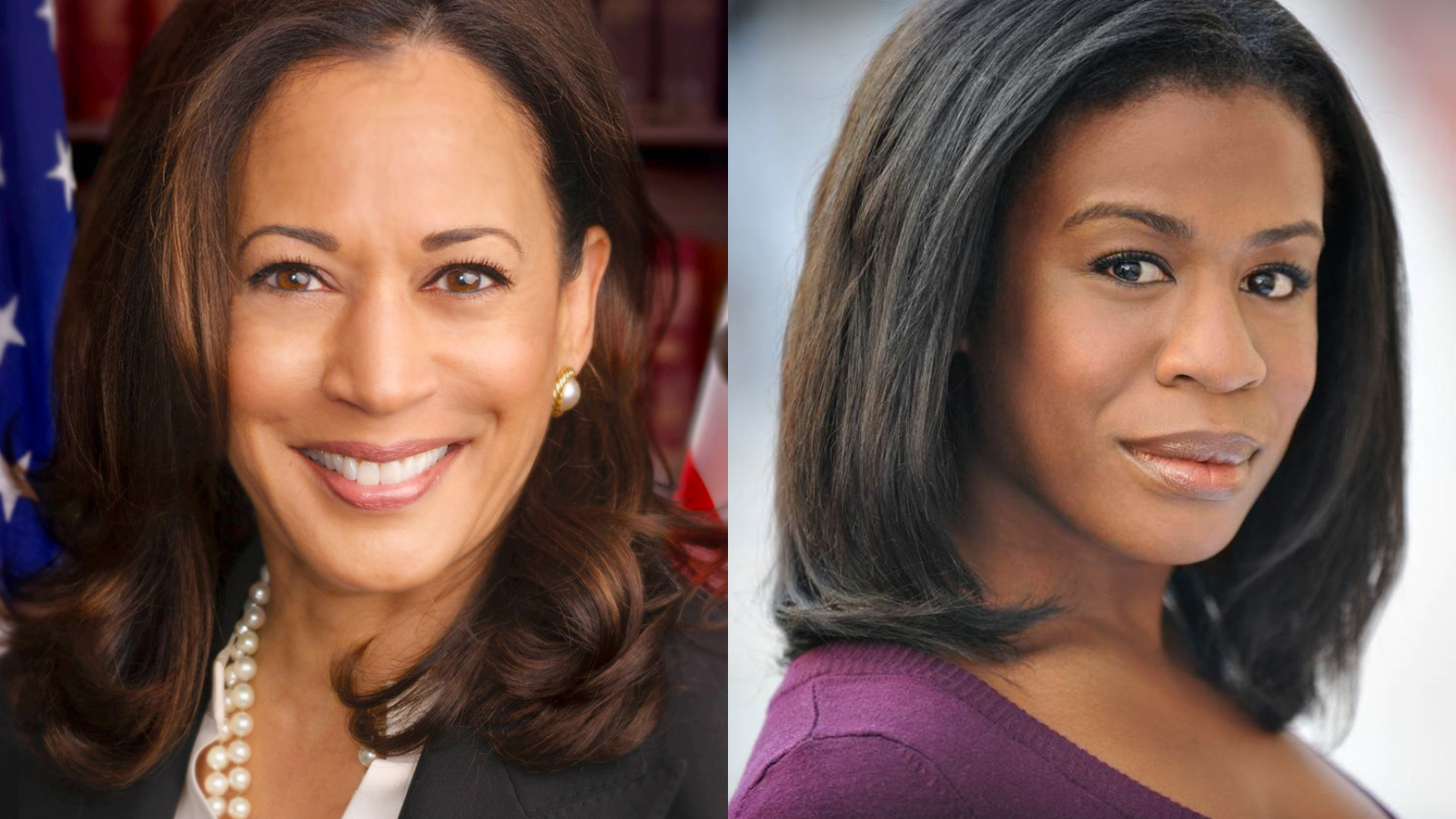 “Senator Kamala Harris is a champion of equality who is committed to helping us fight back against the Trump-Pence administration’s all-out war against the LGBTQ community,” said HRC President Chad Griffin. “Throughout her career in public life, Senator Harris has fought for the equal dignity of the LGBTQ community, and she is a national leader in the resistance against the politics of hate and fear. We look forward to welcoming Senator Harris to this year’s HRC National Dinner.”

“Using her incredible talent to help change countless hearts and minds, Uzo Aduba is a powerful and compelling voice for justice, fairness, and equality,” continued Griffin. “Aduba is unwavering in her commitment to helping advance equality for LGBTQ people around the globe. We are proud to honor her with the HRC Ally for Equality Award.”

A lifelong public safety and civil rights leader, U.S. Senator Kamala Harris was the first African-American and first woman to serve as Attorney General of California. She is also the second African-American woman in history to be elected to the United States Senate. Throughout her career as a prosecutor, Harris was a tireless advocate for voiceless and vulnerable Californians — including those in the LGBTQ community. Harris is a graduate of Howard University, one of America’s oldest historically black universities.

HRC will honor Uzo Aduba with the HRC Ally for Equality Award. The award recognizes the outstanding efforts of those who publicly stand up for the LGBTQ community, committing their time and energy to improve the lives of LGBTQ people and advance equality for all Americans. Known internationally in part for her celebrated role as Suzanne "Crazy Eyes" Warren in the groundbreaking series Orange is the New Black, Aduba is an outspoken ally for the LGBTQ community who credits the show with helping educate her — along with the rest of America — about many of the unique challenges LGBTQ people face. While acknowledging the improvements that have been made, Aduba has also taken a public stance in calling for greater diversity in television, including a need for more authentic stories of LGBTQ people. The child of immigrants from Nigeria, Aduba has also spoken out about the marginalization and persecution of the LGBTQ community in Nigeria.

The 21st annual HRC National Dinner is expected to draw nearly 3,600 guests. Further announcements on additional speakers and special guests will be forthcoming. Tickets and more information can be found at www.hrcnationaldinner.org