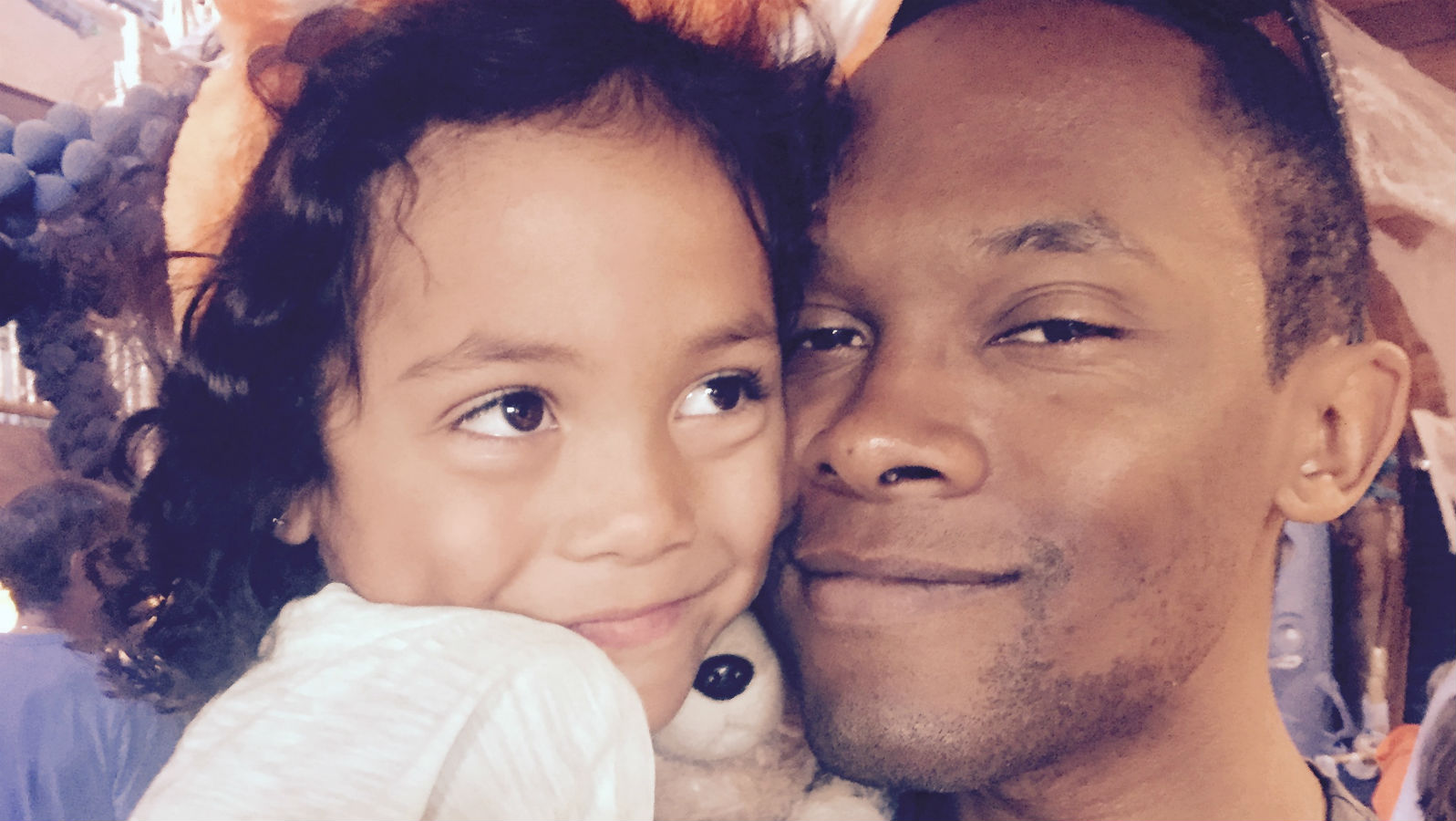 This past weekend, I watched in horror and disgust a viral video posted by a nationally-syndicated radio talk show denigrating and devaluing the lives of Black transgender women.  I am a black cis-gender man and father to a 6 year-old transgender daughter and am absolutely horrified that hateful rhetoric and bigotry permeates freely in the media, targeting the lives of Black transgender women and girls. Girls like my own daughter.

The comments on the radio talk show came following a segment with the incomparable Janet Mock, a trans woman of color.  The misgendering and joking about murdering trans women is not funny, it’s hateful. And that hateful rhetoric was not confronted and rectified during the interview.

This type of insensitivity has been consistently promoted and systemic through generations, including within the Black community.  Black trans women are a constant target of violence, in fact a few months ago I learned that a childhood classmate of mine was one of the murdered Black trans women this year. Every time I learn of another death, or hear rhetoric promoting violence, as a father I instantly think of my beautiful daughter. Just like all people, she deserves to grow up able to love and be loved and free from violence or discrimination.

Every time we let any hate speech fester without rebuke, we perpetuate a future where kids and adults like my own child could be the next target for violence merely for catching the eye of a man so insecure in them self that they would resort to violence because of attraction. We cannot allow that mindset to go without consequence. We cannot treat that daily threat of violence as normal.

We have the freedom to say what we think and we feel. We also have the freedom to stand up against hate speech and make clear that bigotry will not be tolerated. We are not in the world alone. Black trans women should not fight intolerance and bigotry alone. We must all stand up against transphobia and continue to find ways to bring the Black community together rather than promoting ways to keep us separated.

JR Ford lives in Washington, D.C. with his two children, Ronnie and Ellie. JR has worked for 15 years as an expert in the cybersecurity field.

JR is part of HRC's Dads for Transgender Equality campaign and has written about his experience as a father to a transgender daughter for HRC and National Center for Transgender Equality. In addition to educating through these ways, JR feels strongly that schools play a critical role in ensuring the safety and wellbeing of transgender students. He has worked with pre-service teachers and students at a number of universities, as well as lead school-based trainings at local schools in the D.C.-area.