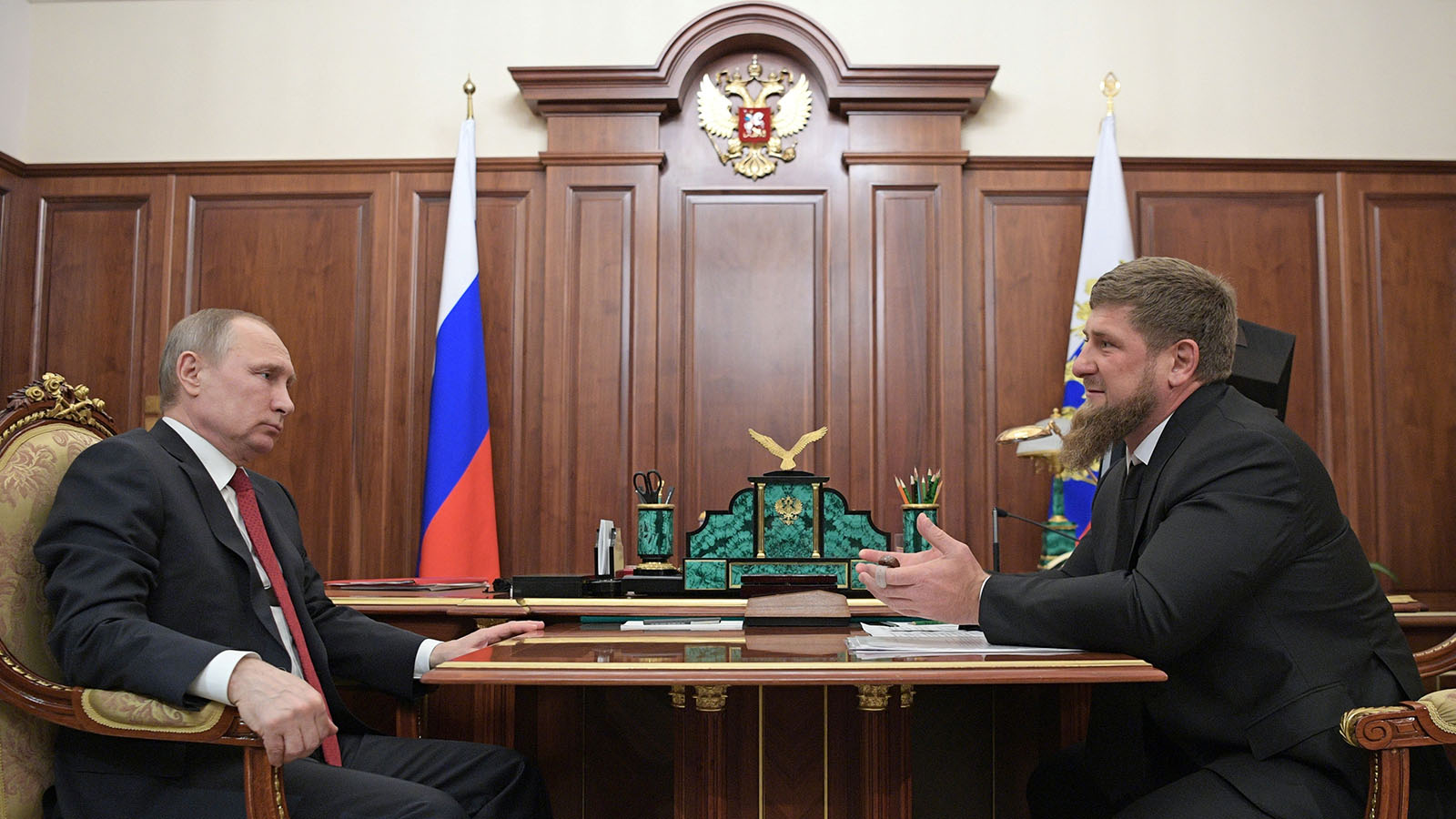 It was a headline that seemed pulled from another century -- but earlier this month, a Russian newspaper, Novaya Gazeta, reported that Chechen police have detained, beaten and tortured at least 100 gay men. The Russian LGBT Network claimed that as many as 20 men may have been killed in the attacks in Chechnya, a republic within Russia. More disturbingly, the paper reported that Chechen authorities were engaged in purging gay men by kidnapping and imprisoning them secretly in “detention style camps.”

Over the last few weeks, HRC has been vigilant in drawing the attention of world leaders to the developments in Chechnya. In advance of Secretary of State Rex Tillerson’s recent trip to Russia, HRC President Chad Griffin urged him “to make clear to your Russian counterparts that such lawless detentions, arrests, torture and murders are unacceptable and will not be tolerated.” That letter was also delivered to U.S. Ambassador to the United Nations Nikki Haley and members of the White House National Security Council.

Haley, in a statement earlier this week, said she was “disturbed” by the reports.

When faced with crimes of hate and inhumanity, every person of conscience must speak out in support of #LGBT rights https://t.co/crzQTFQKmS

The United States must not sit idly by while such human rights violations take place. (2/2)

Fifty other Members of Congress from both sides of the aisle have also weighed in, joining the Congressional Equality Caucus in writing a letter to Secretary Tillerson urging him to speak out publicly and pressure the Russians to investigate and intervene.

Sadly, according to ABC News, Chechen authorities have denied the arrests and torture, asserting that LGBTQ people in Chechnya don’t even exist in the republic. The Russian government has also refused to intervene, telling victims to “file official complaints and go to court,” which is highly unlikely to yield any success.

In a terrifying new report, CNN interviewed two men who experienced the violence first hand -- even obtaining disturbing video showing their torture at the hands of Chechen police.

While these victims are lucky to have escaped with their lives, others continue to fear for theirs. Novaya Gazeta reporter Elena Milashina, who first broke the story of anti-gay actions by Chechnya authorities, has had to flee her home in Moscow due to death threats.

We have Elena Milashina to thank for alerting the world to the atrocities in Chechnya. https://t.co/f0MfO6TbMy

Despite a message of condemnation from the State Department, Secretary Tillerson made no public remarks on the matter during his recent visit to Moscow. HRC continues to ask our members to join in urging President Trump and Secretary Tillerson to speak out on this issue.

These horrific acts towards gay men cannot be ignored and the world community must not allow Russia to turn a blind eye toward Chechnya's human rights abuses.

HRC is working closely with the Russian LGBT Network, the primary organization leading efforts to evacuate people in danger in Chechnya. They have set up a hotline to provide assistance to LGBTQ Chechens. They accept donations. More information can be found on their webpage.

Pictured above: In this photo taken Wednesday, April 19, 2017, Russian President Vladimir Putin, left, meets with Chechnya's regional leader Ramzan Kadyrov in the Kremlin in Moscow, Russia. Putin met late Wednesday with Kadyrov, who told the president not to believe the "provocative" articles, reporting detentions and killings of gay men in Chechnya, which he says have no basis in fact. (Alexei Druzhinin/Sputnik, Kremlin Pool Photo via AP)