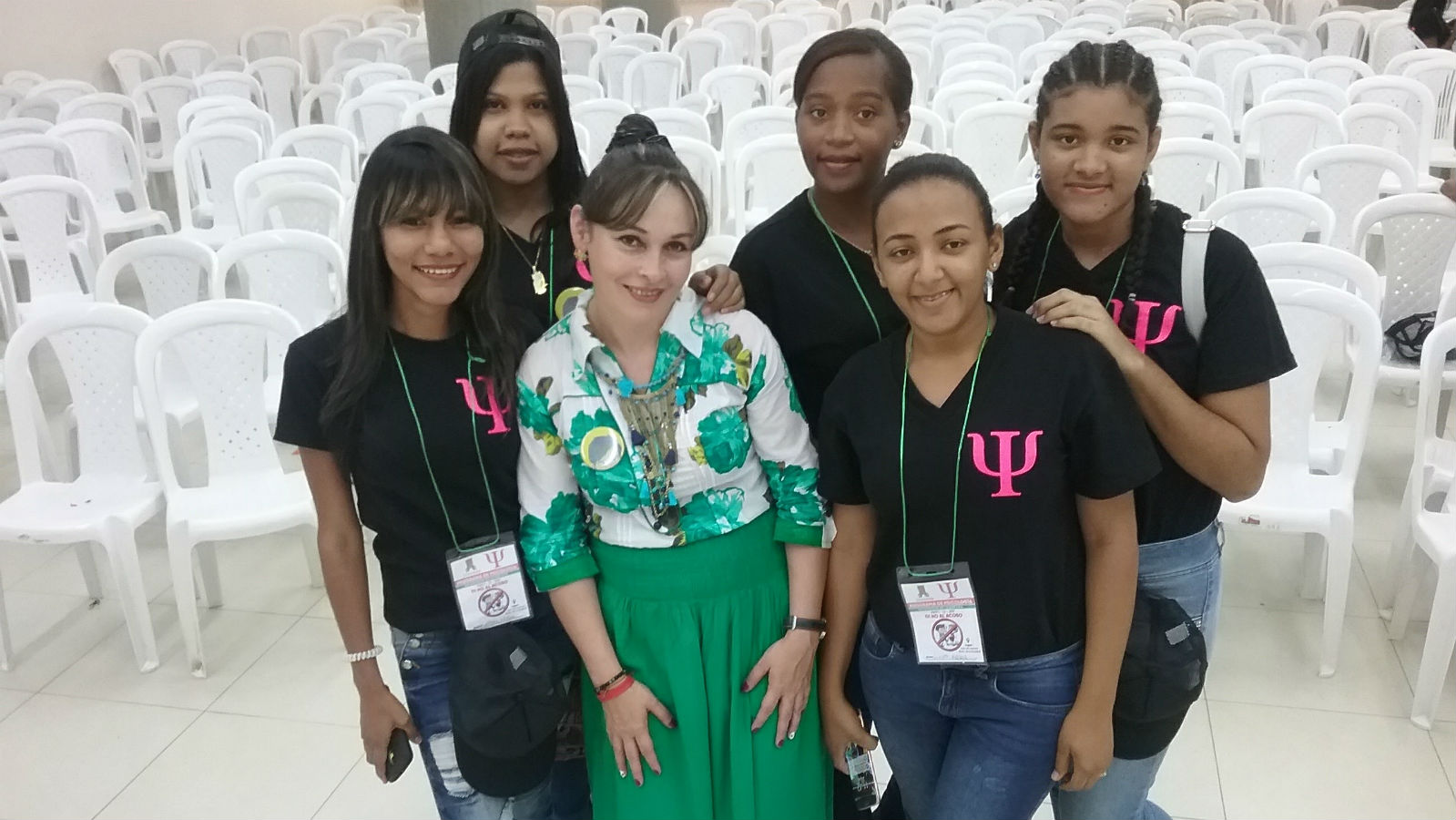 Nothing will ever take away the pain Alba Lucía Reyes experienced more than three years ago when she lost her 16-year-old son, Sergio, to suicide after he was bullied by his peers and officials at his school in Colombia. The unspeakable tragedy compelled Reyes to undertake a new mission in life: Creating safe spaces for LGBTQ students in Colombia.

Under orders from school officials, Sergio came out to his parents, who were immediately supportive and understanding. But the situation at Gimnasio Castillo Campestre High School started to become untenable. With the disclosure of his relationship and sexual orientation, Sergio was forced to present weekly psychological reports to demonstrate he was “mentally fit” to attend school and not disrupt others from learning. The school’s draconian demands and the increased bullying from peers and school authorities undermined Sergio’s fighting spirit and led him to take his own life in August 2014.

His parents sought recourse through the legal system, and, after a long battle, the Colombian Constitutional Court ruled in favor of the Reyes, finding that the school’s disciplinary processes violated Sergio’s fundamental rights in a “form of school bullying” that led to his death. The Court also ordered Colombia’s Department of Education to abide strictly by the Law of School Coexistence, which protects human, reproductive and sexual orientation rights of students.

“We have laws in Colombia, but we still lack respect and education,” said Reyes. “It’s time to open our hearts to process and understand that we cannot discriminate against our own children, we just need to love them for who they are. Sergio’s story cannot be replicated. This shouldn’t happen again.” The only recompense Reyes sought in her lawsuit against the school was to restore Sergio’s reputation and to obtain his diploma. In November, 2014, she achieved that when he was awarded a posthumous diploma -- with honors -- by his high school in a special ceremony.

Inspired by her son and her drive to enforce protections for Colombian LGBTQ children and youth, Reyes launched Fundación Sergio Urrego (FSU), a non-profit organization dedicated to promoting tolerance and ending school bullying.

FSU offers training to embrace diversity and LGBTQ-inclusion in schools and workplaces. The organization has opened a national dialogue about school bullying and discrimination based on gender identity and sexual orientation.

“The purpose of FSU is to spread a message of love and respect for every individual regardless of their race, sexual orientation, gender identity, ethnic background or disabilities,” said FSU’s Communications Coordinator Pedro Rodríguez. The organization offers a program called Taller 360, sponsored by Google Colombia, which allows students to be part of virtual Prides around the globe.

“The memory of Sergio keeps me going,” said Reyes. "When I’m able to help a young person like him, it feels as if I was helping my very own son. I want keep his legacy alive.” In addition to working full time, Reyes spends most of her free time sharing her story and working with local and international LGBTQ organizations. Reyes has found a way to cope with her loss by helping others.

Her heartbreaking story emphasizes the need to provide support and resources for all LGBTQ students in Colombia and every community. For those seeking more information on suicide prevention, the Movement Advancement Project this week released a Talking About Suicide and LGBT Populations guide in English and Spanish, a resource that stresses the importance of public education about suicide and offers guidelines to support the wellbeing of LGBTQ youth.

To learn more about supporting LGBTQ youth in their homes, schools and communities, visit www.hrc.org/youth.