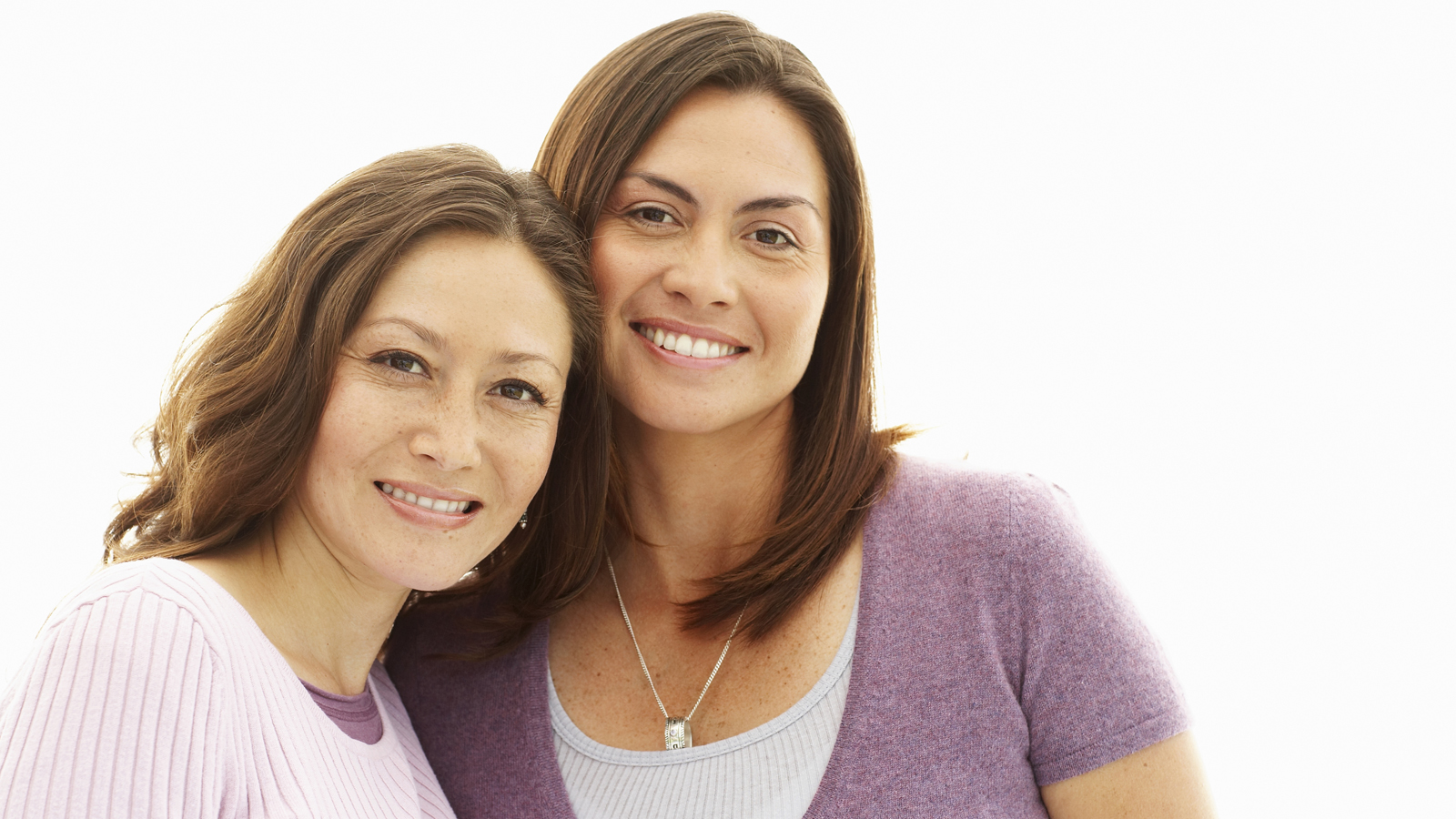 The Social Security Administration (SSA) issued a new guidance last month reversing its discriminatory policies towards LGBTQ couples seeking social security benefits and will compensate individuals whose claims had previously been denied under the marriage bans.

SSA announced that it will reopen claims for spousal and survivor’s benefits that it denied based the agency’s failure to recognize an individual’s marriage to a same-sex spouse.  SSA admitted that, prior to the Supreme Court’s rulings in United States v. Windsor and Obergefell v. Hodges, the agency would summarily deny social security claims by same-sex spouses based on discriminatory marriage laws. With the Supreme Court prohibiting federal discrimination towards same-sex couples and declaring state marriage bans unconstitutional, the agency will now review claims retroactively to reach those affected by these invalidated practices.

The agency has identified at least 800 individuals whose applications were denied solely on these discriminatory bases and will reach out to those affected to reopen their claims. The agency has not yet disclosed how or when these individuals will be contacted, and it may not have identified all those who were denied on these bases.  Those who have been affected by these practices are encouraged to reach out to their local SSA office and reference this guidance (POMS GN 00210.030). This guidance may also affect those who did not apply for benefits after being discouraged from doing so by SSA staff, those who applied for a reduced retirement benefit, or those who had previously been denied but were later approved by SSA.

To learn more about this new guidance and ruling, or to determine whether this policy applies to you or someone you know, please review this fact sheet compiled by Justice in Aging.