Six Steps You Can Take to Respond to Bias-Based Bullying 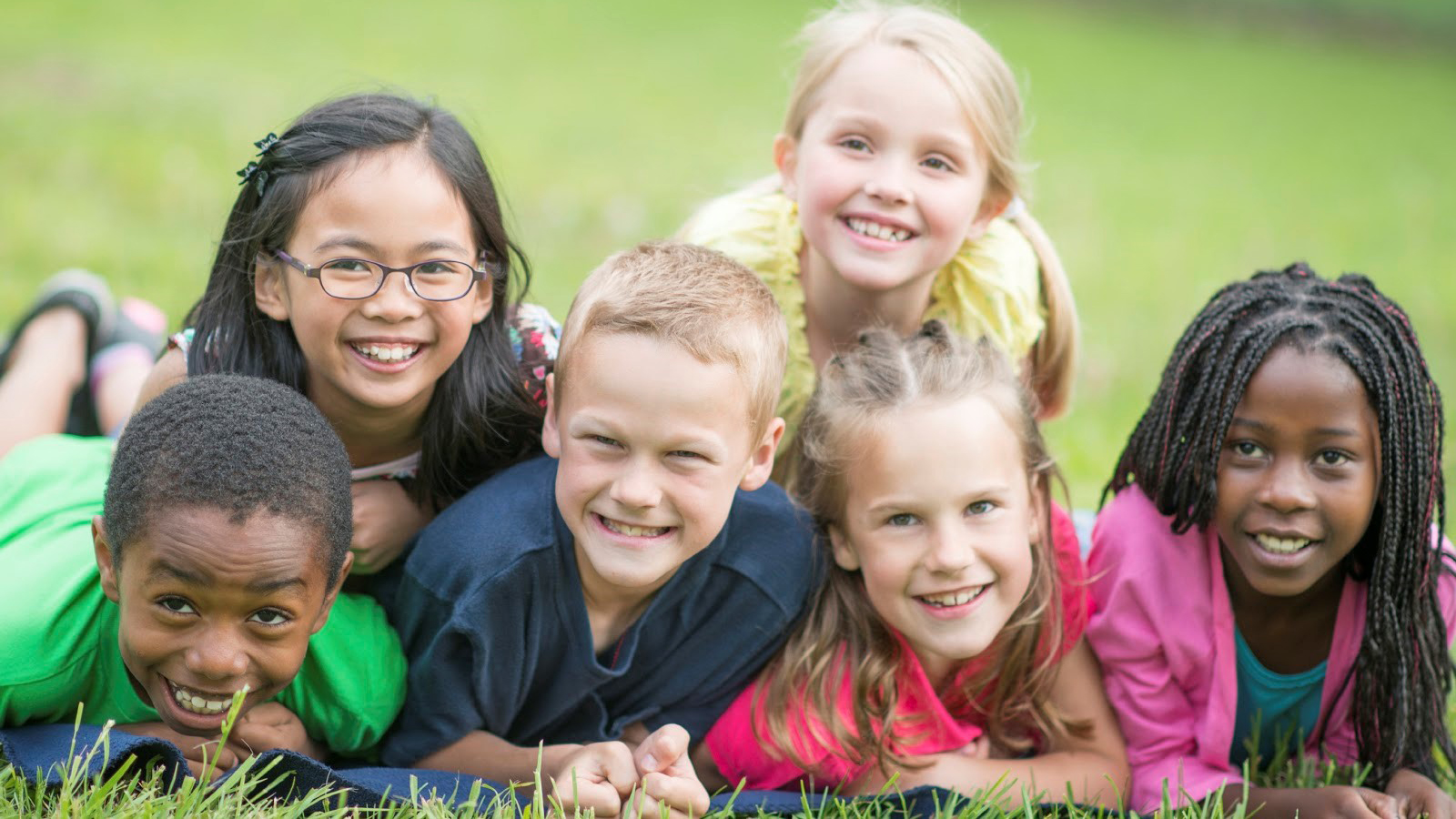 All bullying stems from bias—a tendency to believe that some people are better than others, often based on race, religion, ability, socioeconomic status, appearance or actual or perceived sexual orientation or gender identity. The most frequently reported bullying in elementary schools is gender-based, targeting children who don’t fit into gender norms.

Bias-based bullying is both pervasive and harmful; students who are targeted for bullying based on their identities are more likely to miss school, struggle academically and have low self-esteem. HRC and the University of Connecticut’s groundbreaking 2018 LGBTQ Youth Report found that, among more than 12,000 respondents, nearly three-quarters of LGBTQ teens reported feelings of worthlessness and hopelessness in the past week.

School staff have a responsibility to address bias-based bullying. Most educators want to do the right thing, but they don’t always know how. To mark Bullying Prevention Month, HRC Foundation’s Welcoming Schools urges school staff to familiarize themselves with our critical intervention steps so they are prepared to step in when bias-based bullying occurs in classrooms or schools:

Step 1: Stop the bullying. It’s important to actually use the word “stop.” Say something like, “This needs to stop.”

Step 2: Name the bullying behavior. Call it what it is. “What I just saw was bullying, and that is not tolerated at this school.”

Step 3: Support the student who was bullied. It’s important make sure the student who was targeted is okay before addressing those involved in the bullying. Often, students will say they are fine in order to save face. Remove them from the scene by sending them back to class or to the counselor’s office, and let them know you’ll be checking in with them later.

Step 4: Engage the bystanders. This is the step that most well-meaning educators skip. We tend to send onlookers on their way. You do not necessarily need to discipline them, but you should put them on notice. Explain that by not stepping in, their behavior was also inappropriate and, if the conduct continues, they will be held accountable as well as the student who was bullying.

Step 5: Address the student who was bullying. In this moment, you need to let them know that the behavior was not acceptable. What happened is not up for debate at this time. A more in-depth discussion can happen later when emotions are not so high.

Knowing how to intervene means that schools will be much more effective at it. However, educators can’t stop at merely interrupting bullying. Real change occurs when teachers empower their students to be allies for each other, address the bias behind the bullying and cultivate an environment of respect where bullying doesn’t occur in the first place.

As part of a proactive approach, Welcoming Schools offers anti-bullying lesson plans. To learn more about preventing bias-based bullying or to bring our trainers to your school, contact us.