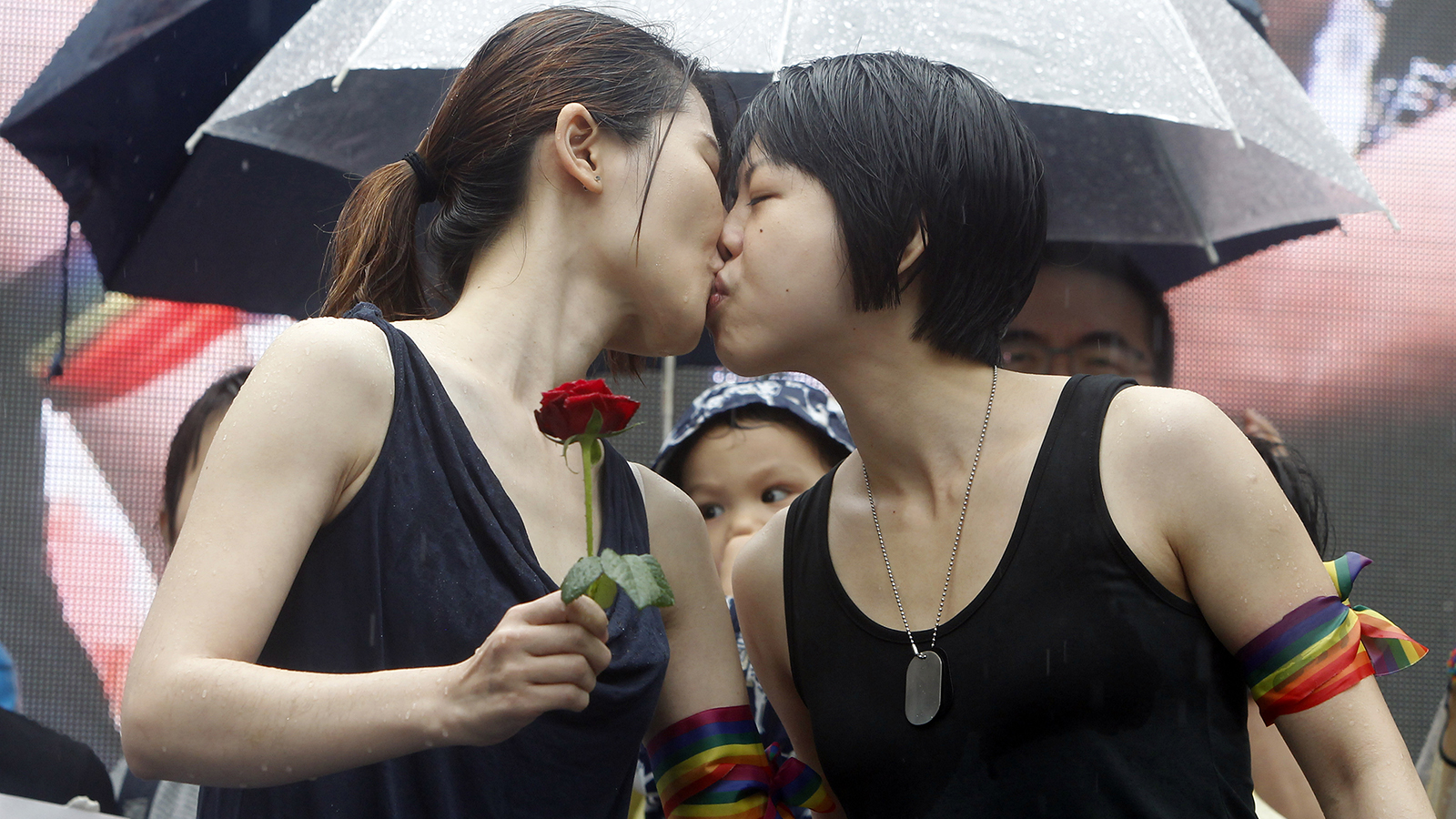 On Friday, May 24, same-sex marriage officially arrives in Taiwan, following last week’s historic vote in the Legislative Yuan. This makes Taiwan the first country in Asia to recognize same-sex marriage.

“We congratulate the Marriage Equality Coalition Taiwan and all the advocates who worked tirelessly to bring same-sex marriage to Taiwan,” said Jean Freedberg, HRC Director of Global Partnerships. "At a time when LGBTQ people’s lives are threatened around the globe just because of who they are or who they love, this victory is a major milestone for LGBTQ equality in Asia and sends a strong message to other countries in the region, and around the world.”

This victory in Taiwan is a major milestone for LGBTQ equality in Asia and sends a strong message to other countries in the region and around the world that #LoveWins. ️‍ https://t.co/BOO8TUaVgi pic.twitter.com/tpKZ8Ahgw0

The legislation followed the May 24, 2018 first-of-its-kind ruling by the Constitutional Court of Taiwan, which stated that the prohibition of same-sex marriage was unconstitutional under the Civil Code. The decision mandated that the National Yuan amend Taiwan’s marriage law to allow marriage equality or to enact new legislation by May 24 of this year.