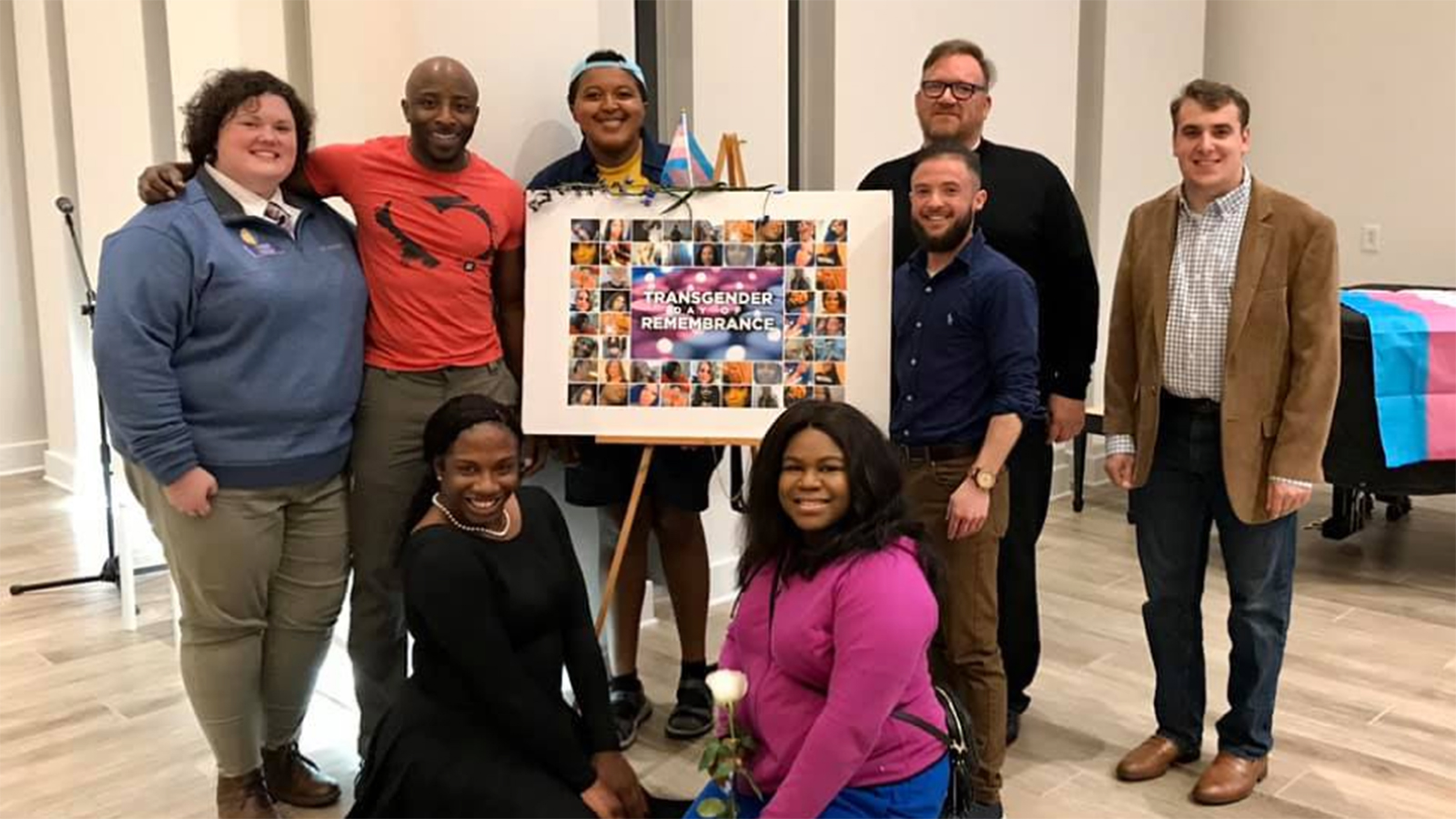 HRC Mississippi staff and members joined Millsaps, the ACLU of Mississippi and community members to honor Transgender Day of Remembrance on November 20.

This was an opportunity to raise public awareness of hate crimes targeting transgender people and honor the lives of those who died due to anti-transgender violence. We were also led by Rabbi Joseph Rosen of Beth Israel Congregation and the Rev. Dr. Robert Lowry of Fondren Presbyterian Church.

Ahead of TDOR, HRC Foundation released A National Epidemic: Fatal Anti-Transgender Violence in the United States in 2019, a distressing report honoring the at least 22 transgender people and gender non-conforming people killed in 2019 and detailing the contributing factors that lead to this tragic violence.

In Mississippi, it is especially urgent to address these factors because the state’s hate crime laws do not expressly include gender identity and sexual orientation. Furthermore, since 2016 there have been at least three known murders of transgender people, all women of color, in the Magnolia state. We say at least because too often these stories go unreported -- or misreported.

While this TDOR event was a time for mourning and remembrance, it was also an important opportunity to build community and commit to work for change in Mississippi.