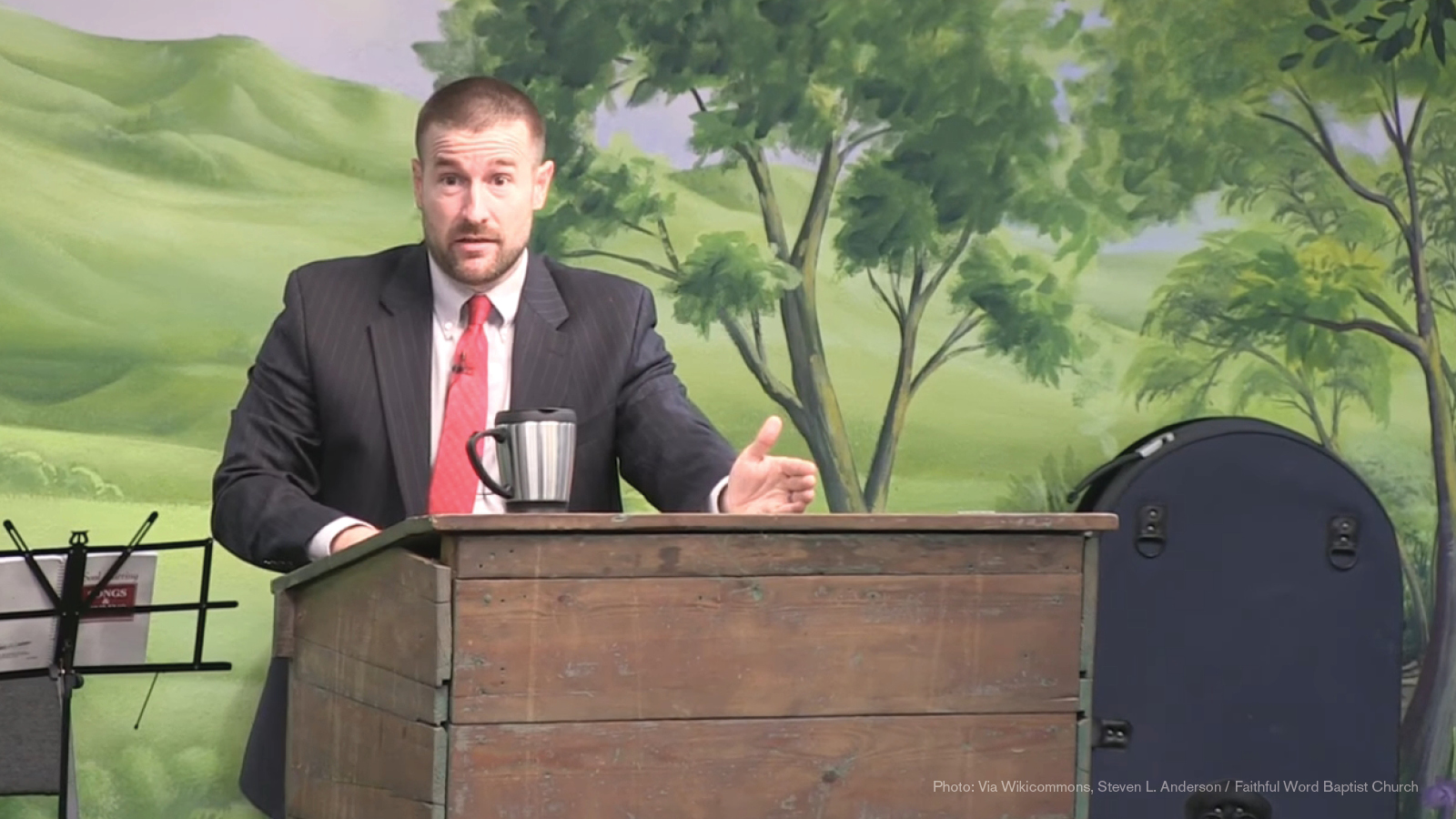 Steven Anderson of the Faithful Word Baptist Church in Arizona, which is designated an anti-LGBTQ hate group by the Southern Poverty Law Center, is headed to Jamaica later this month on a so called “missions trip”.

Anderson has called for gay people to be executed.  In the aftermath of the Orlando tragedy in 2017, he called LGBTQ people “perverts” and “pedophiles” and praised their murders.

LGBTQ activists from Jamaica have launched a petition calling on the Jamaican  government to ban Anderson from the island nation.  The petition has attracted about 8,000 signatures in just a week.

“Steven Anderson is endangering LGBTQ people around the world with his reckless words and dangerous messages,” said HRC Global Director Ty Cobb.  “We stand in solidarity with Jamaican advocates as they tirelessly organize to counter the hateful bigotry he is peddling.”

In September 2016, Anderson was banned from visiting South Africa and then arrested and deported from neighboring Botswana for calling on the government there to kill lesbian and gay people.  Additionally, he has was banned from entering Canada and the United Kingdom in the last few years.

Father Sean Major-Campbell, an Anglican priest from Jamaica who recently received HRC and Human Rights First’s 2017 Ally of the Year Award for advancing the protection of LGBTQ persons around the world, was critical of Anderson’s planned visit.

"We still live in a country where many persons suffer from abuse and bullying with the use of Jamaican pejoratives for LGBTQ persons, in the workplace, on the playing field, in school and even in the home," he said. "This man's history of promoting homophobia is an insult to human dignity and Jamaica can ill afford importing another bigot to add to our own home-grown practitioners."

Jamaica is one of the few countries in the Western hemisphere that still criminalizes consenting same-sex relations.

HRC will continue to monitor this developing story.  Read about HRC Global’s work around the world here.