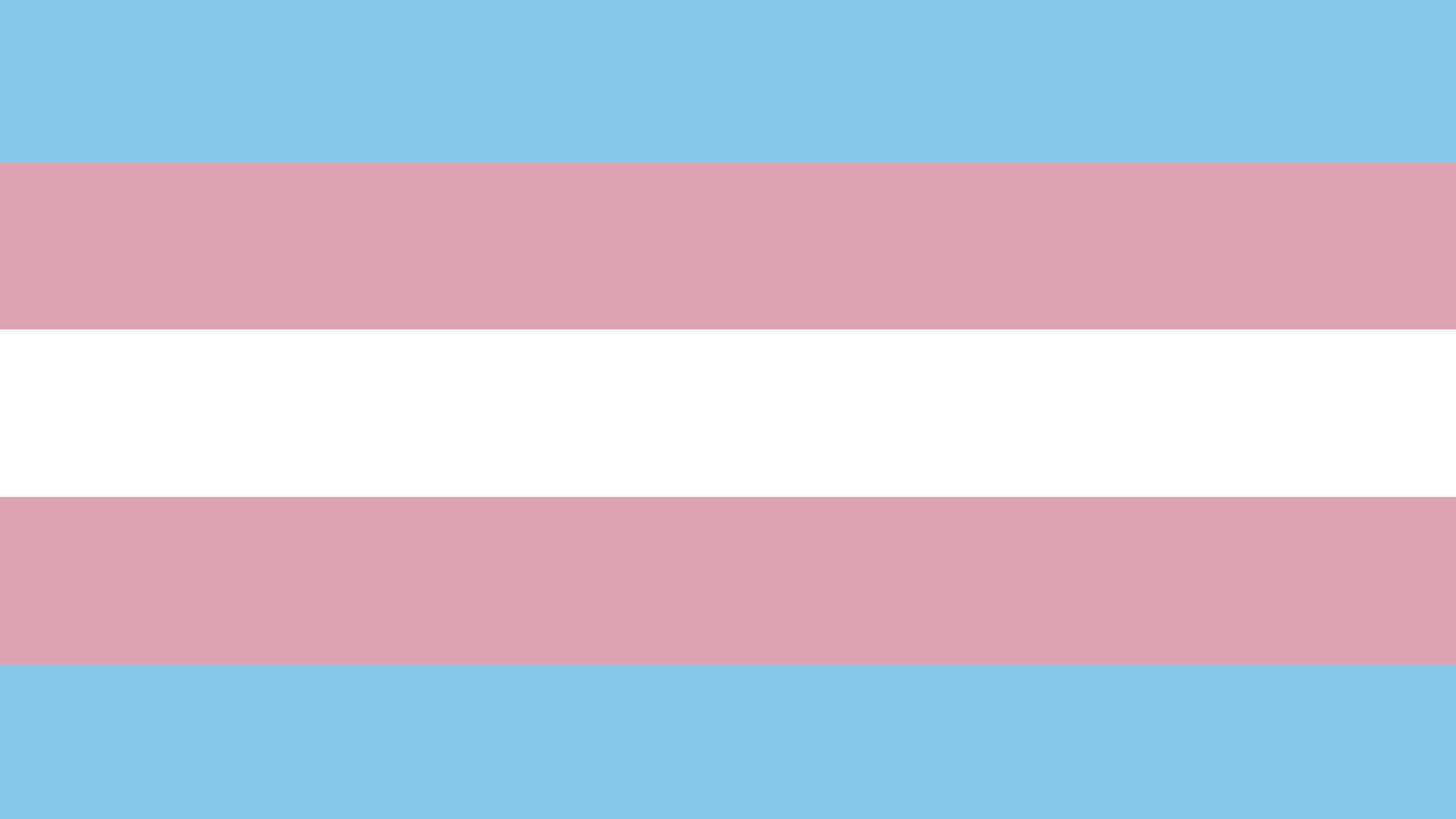 Responding to a rising tide of legislative and administrative attempts to further marginalize transgender, gender non-conforming and intersex people – detailed in a recent report by the New York Times on administrative efforts to erase transgender non-discrimination protections through reinterpretation of existing law – 121 additional companies, including 49 enterprise businesses and 73 small and mid-size companies, have joined the Business Statement for Transgender Equality since it was first published on November 1.

178 companies in total have now signed the statement, which asserts that diversity and inclusion are good for business, observes that discrimination significantly harms transgender people and imposes enormous productivity costs, and calls for full equality for transgender, gender non-conforming and intersex people under the law. The full text of the statement is included below.

The companies that have signed the statement represent more than 7 million employees, have a collective annual revenue of more than $3.2 trillion, and are drawn from a broad range of industries including financial services, consumer products, and technology.

“We’re deeply inspired to see so many of the world’s leading companies speaking with a united voice in support and defense of transgender, gender non-conforming and intersex people. And we’re grateful to every company that’s signed on, including the Out Leadership members who stood up immediately to call for this statement. As we continue to see in our work around the world, including at our Summits in Australia last week and Asia this week, the business community is serving as a crucial backstop for hard-earned progress on LGBT+ equality – because inclusive cultures are more innovative, more productive, and more efficient, and because it’s the right thing to do.” — Todd Sears, Founder and Principal, Out Leadership

“In one united voice, the business community is making clear they stand with the transgender community against the Trump-Pence administration’s unconscionable efforts to gut enforcement of existing civil rights protections. These businesses are speaking out at a crucially important moment as the LGBTQ community faces relentless attacks on equality. No matter how hard the Trump-Pence administration continues to try, we will not be erased.” — Jay Brown, Acting Senior Vice President for Programs, Research, and Training, Human Rights Campaign

“So often, these discriminatory policies are made in the name of Business, but companies and communities know that discrimination is – in fact – bad for business. Millions of Americans who believe in equality for all are watching - and they’re spending and investing based on this value. Transgender people are deserving of employment, equality, and respect, and the companies who have signed this statement know that, and are stronger for it.” — Erin Uritus, CEO, Out & Equal Workplace Advocates

We, the undersigned businesses, stand with the millions of people in America who identify as transgender or gender non-binary, or who are intersex, and call for all such people to be treated with the respect and dignity everyone deserves.

We oppose any administrative and legislative efforts to erase transgender protections through reinterpretation of existing laws and regulations. We also fundamentally oppose any policy or regulation that violates the privacy rights of those that identify as transgender or gender non-binary, or who are intersex.

In the last two decades, dozens of federal courts have affirmed the rights and identities of transgender people. Cognizant of growing medical and scientific consensus, courts have recognized that policies that force people into a binary gender definition determined by birth anatomy fail to reflect the complex realities of gender identity and human biology.

Recognizing that diversity and inclusion are good for business, and that discrimination imposes enormous productivity costs (and exerts undue burdens), hundreds of companies, including the undersigned, have continued to expand inclusion for transgender people across corporate America. Currently more than 80 percent of the Fortune 500 have clear gender identity protections; two-thirds have transgender-inclusive healthcare coverage; hundreds have LGBTQ+ and Allies business resource groups and internal training efforts.

Transgender, gender non-binary, and intersex people are our beloved family members and friends, and our valued team members. What harms them harms our companies.

We call for respect and transparency in policy-making, and for equality under the law for transgender, gender non-binary, and intersex people.