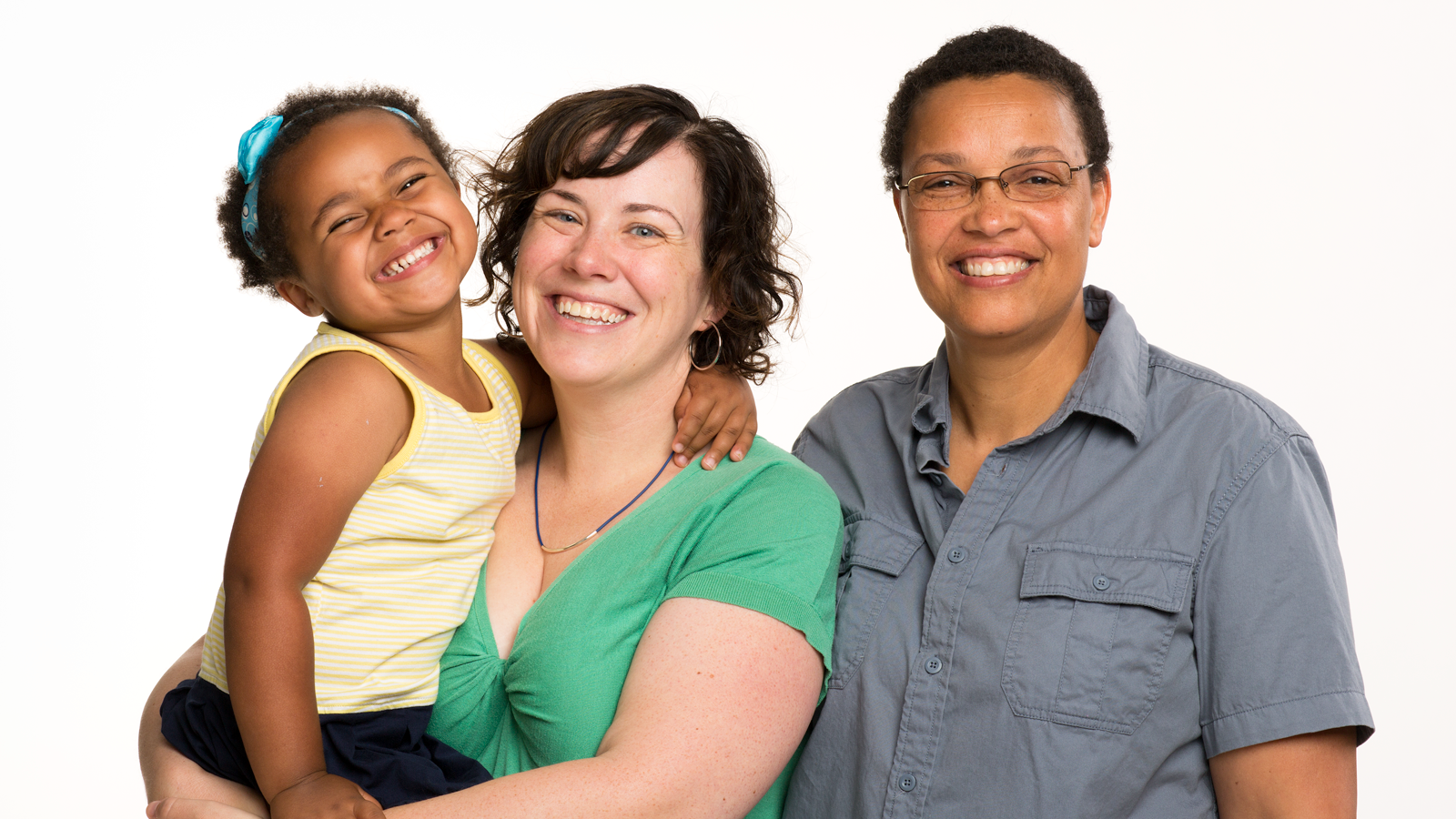 As HRC marks National Foster Care Month, we are shedding a light on several pieces of legislation that are creating barriers for foster care parents and child welfare agencies. The 2017 state legislative session has shown a disturbing trend in legislation attempting to limit LGBTQ individuals and same-sex couples from fostering or adopting children. We’ve included a re-cap below of what we’ve seen so far and what you need to know. To stay up-to-date on state legislative battles, bookmark this page.

So far, five states—Alabama, Georgia, Oklahoma, South Dakota, and Texas—have introduced a total of 10 “child welfare” bills.  Although the bills’ scope of application varies state to state, the underlying intent of the bills remains the same: to enshrine discrimination into law.

Not to be outdone, last night the Texas House passed similar legislation. Texas House Bill 3859 would allow state contractors who provide child welfare services the ability to discriminate with impunity in the provision of those services against qualified same-sex couples who want to foster or adopt.

Bills like those seen in Texas and South Dakota allow child placement agencies tasked by the state with caring for these children to put discrimination over the best interests of the child – they are allowed to refuse to provide services that children in care may desperately need, or subject children to care that is contrary to a child’s best interest. Those services can include reproductive health care as well as affirming health care for LGBTQ children. It’s not just the LGBTQ community at risk. These bills allow discrimination based on a prospective parents religion or the fact that they are single, for example, as long as an agency cites religious beliefs as the root of its discriminatory practices.

Stay updated on ACAF’s work by subscribing to our monthly newsletter here. Check back with ACAF’s blog throughout the month as we celebrate National Foster Care Month.