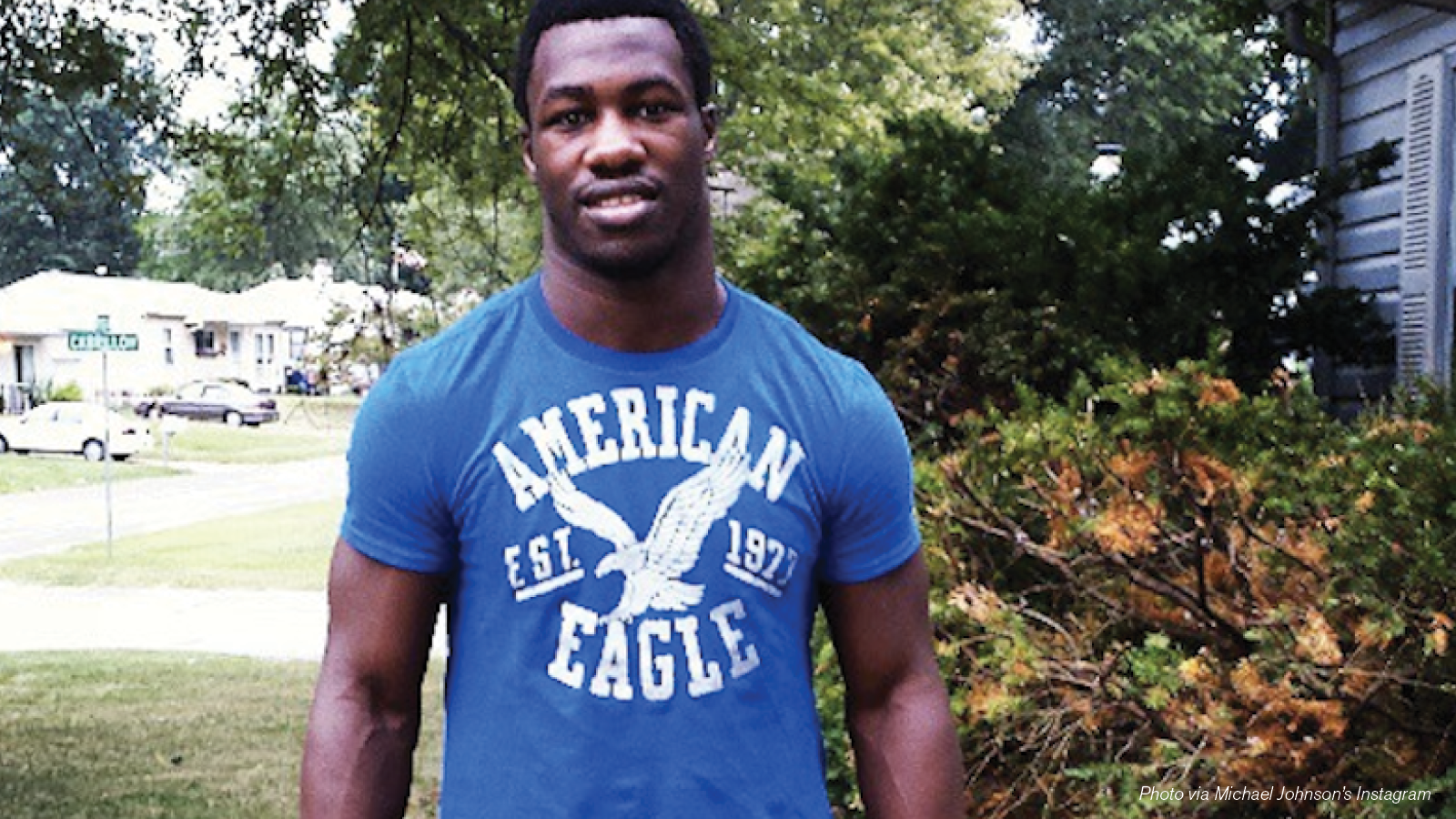 In 2015, 23-year-old Johnson, who is African American, was initially sentenced to 30 years, but that conviction was overturned due to prosecutorial misconduct that the court determined made his first trial “fundamentally unfair,” according to the Center for HIV Law and Policy. He was sentenced to 10 years on Thursday after taking a plea deal. He originally faced up to nearly 100 years in prison.

Johnson has already served nearly four years of his 10 year sentence after a jury found him guilty of infecting a sexual partner with HIV and exposing four others.

Medical experts and advocates denounced Johnson’s conviction, attributing it to a trial that was full of misinformation about HIV transmission and inaccurate stereotypes about men who have sex with men, as well as a justice system that tries, convicts, and sentences Black men at disproportionately higher rates than any other group. The all-white jury in Johnson’s case spent only a few hours deliberating before reaching their decision.

Last year, the Center for HIV Law and Policy, a national leader on HIV policy development, filed an amicus brief in which HRC and other organizations joined in support of Johnson. The “friend of the court” brief cited his conviction as not only a violation under the Americans with Disabilities Act and Section 504 of the Rehabilitation Act, but was also in violation of the eighth amendment due to the excessive punishment of the sentence.

Johnson’s case drew national headlines and exposed archaic HIV criminalization laws that many states adopted in the wake of the HIV & AIDS epidemic in the 1980s. Missouri’s controversial law makes it a felony for people diagnosed with HIV to have sexual contact without disclosing that they have the virus first. This kind of law has little to no basis in modern science and fails to reflect what researchers do know about preventing HIV.

HRC is working with other advocates to support legislation across the country to modernize laws criminalizing HIV exposure, nondisclosure and transmission and to continue raising awareness about the importance of opposing such laws.


Filed under: HIV & AIDS, Laws and Legislation, Communities of Color