Marriage Equality on the Horizon in Costa Rica, Possibly a First in Central America 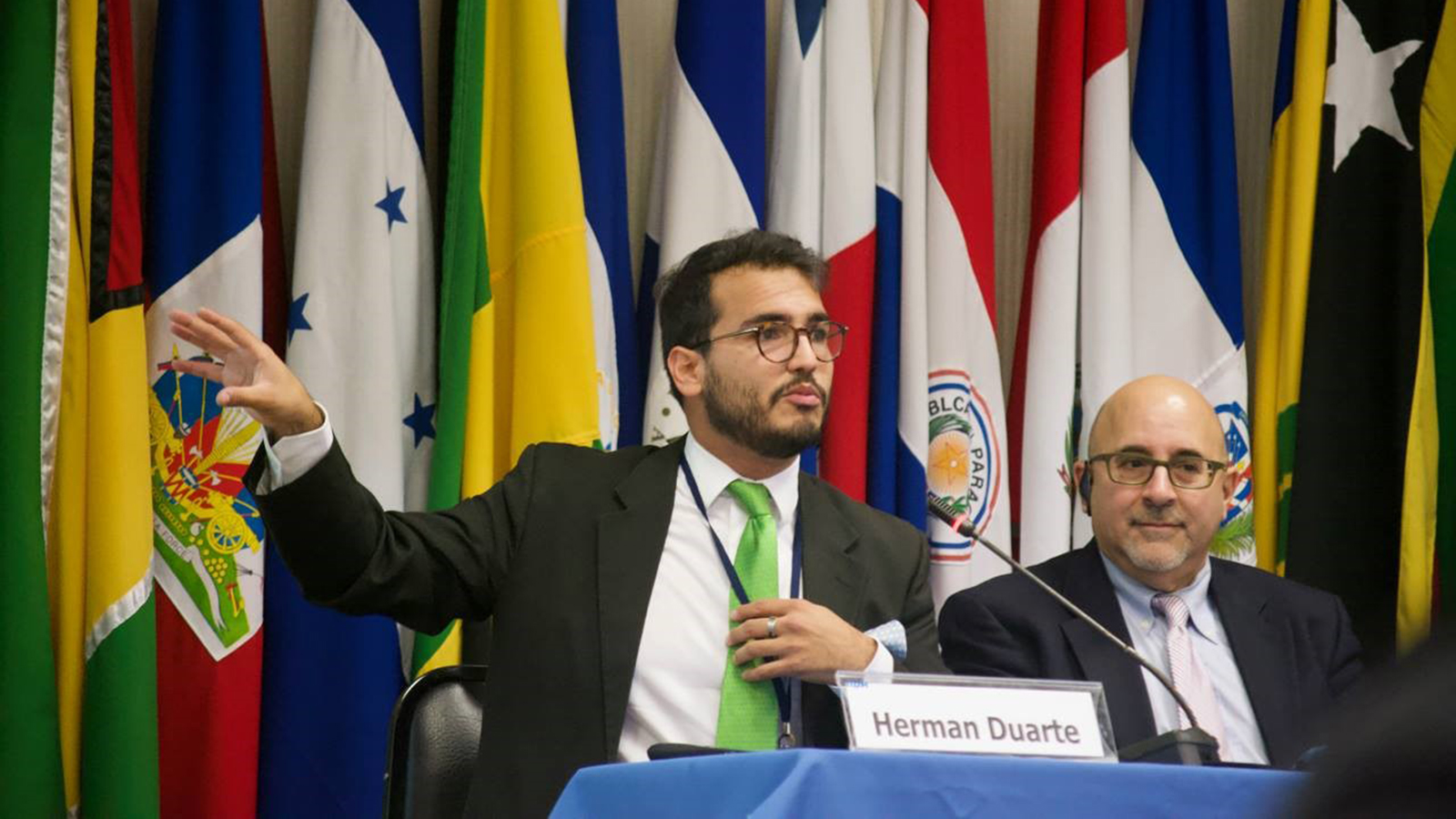 President Alvarado convened an extraordinary session of the Legislative Assembly that considered marriage equality and civil unions and ended on August 31 with no outcome. HRC spoke with Herman Duarte, an LGBTQ advocate, lawyer and writer based in Costa Rica about what is next.

How did Costa Rican advocates react to the court’s ruling?

This was a historical decision for sure, but the 18 months provided by the Court for the ruling to be implemented makes no sense. The Court unnecessarily provided time for polarizing debates on marriage equality to continue instead of settling the matter once and for all on the side of equality.

Why was an extraordinary session of the Legislative Assembly summoned recently, and what was the outcome of the session?

It was an opportunity for the government to present its agenda. The government’s LGBTQ commissioner, Luis Salazar, did a terrific job pushing for marriage equality despite opposition from conservative elements in the government. The Christian Democrats, who are in the coalition with Alvarado, managed to include an inferior “separate but equal” civil unions bill on the agenda. The session did not have any outcomes on LGBTQ rights as fiscal reforms dominated the proceedings.

What is the anticipated timeline for the Legislative Assembly to enact marriage equality?

We will have marriage equality within 18 months of the Court decision being published in full. The decision was handed down on August 8,  but it has still not been published. We should temper our expectation that the Assembly will move swiftly, as it has a conservative majority with a large evangelical contingent.

What will happen if the Legislative Assembly does not enact marriage equality by the deadline?

Marriage equality should automatically come into force then. However, if the Legislative Assembly introduces a bill that does not grant full marriage equality, we plan to lodge a legal challenge before the Inter-American system as such a move would violate the advisory opinion issued by the IACHR.

What are the key obstacles on the path to marriage equality and how do you plan to overcome them?

The biggest obstacle is despair and losing faith that we will succeed.  We need to guard against such temptations despite the inevitable challenges and possible setbacks. We will achieve victory by persistent advocacy and sticking to our principles.

What can HRC and international actors do to help the marriage equality efforts in Costa Rica?

HRC and others can elevate the voices of key figures in Costa Rica’s LGBTQ rights movement and help advocates connect with global news media, so that we can counter the dangerous anti-equality movement brewing across Latin America.