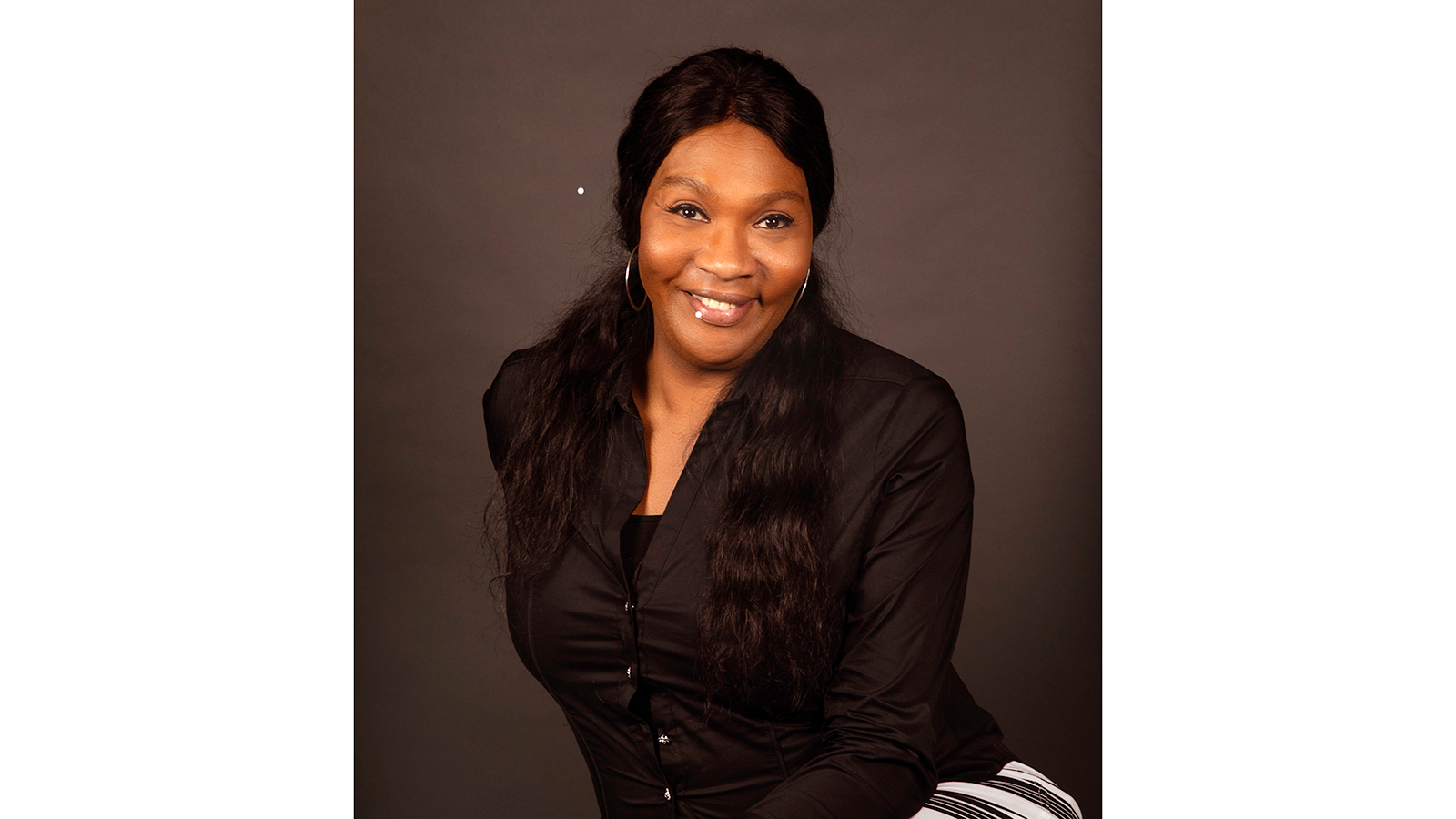 There, a smaller group of women began talking about some of the needs of their community, and one of them suggested a trans march -- something that Miller said was initially ignored.

Soon afterward, in 2018, a Black trans woman close to Miller was killed. And for her, that was the tipping point.

Her need to take action evolved into the 2019 National Trans Visibility March, which was the first of its kind for the trans community, featuring celebrity speakers, community leaders and hundreds of attendees. Miller was one of the four original organizers.

On the day of the march, she led the crowd the group in a chant.

“When I say TRANS, you say POWER. Trans?” She yelled.

Displays of power like this go a long way toward fostering hope for the trans and non-binary community.

For Miller, she traces hope back to her roots.

“I am a Southern girl that was born and raised in the church. Even with all the institutional harm that religious practices have afforded LGBTQ people, I am a faith believer and I am optimistic,” Miller said. “It’s very important that we get to the polls as transgender and non-binary people and do our part. And while the bigger organizations do their part, the community on the ground does their part.”

Despite the overwhelming success of the march, Miller said that organizing the event wasn’t necessarily easy.

But despite these hardships, she kept her faith in the purpose of the event.

She credits the success of the event to the rest of the stellar organizing team. “It was never about me,” she said firmly. “The me wanted to quit. But the us never wanted to quit.”

Miller also said that some of the hardships she faced while organizing the event was because some people didn’t want to take her seriously because she is a Black trans woman. Miller says that these people did not have an adequate understanding of the history of the LGBTQ movement. “There has always been Black advocacy. We have always been present and we have always had a voice.”

But having the voices of Black LGBTQ folks amplified? She says that it’s only happened for the past four or five decades.

Through Miss Major, through Valerie Spencer and other people in the movement, Miller wanted to make sure that trans and non-binary elders were honored at the march -- and that new, fresh leadership had a seat at the table.

Her advice for other trans advocates is simple: “I have coined a word. #PUSH: Pray, Understand, Sustain, Heal. And keep going.”

When talking about her dreams for her future advocacy, she was very frank. “I don’t have 20 years to make a difference.”