Jesús Reflects on His Fears of Living as a Gay, Undocumented Immigrant 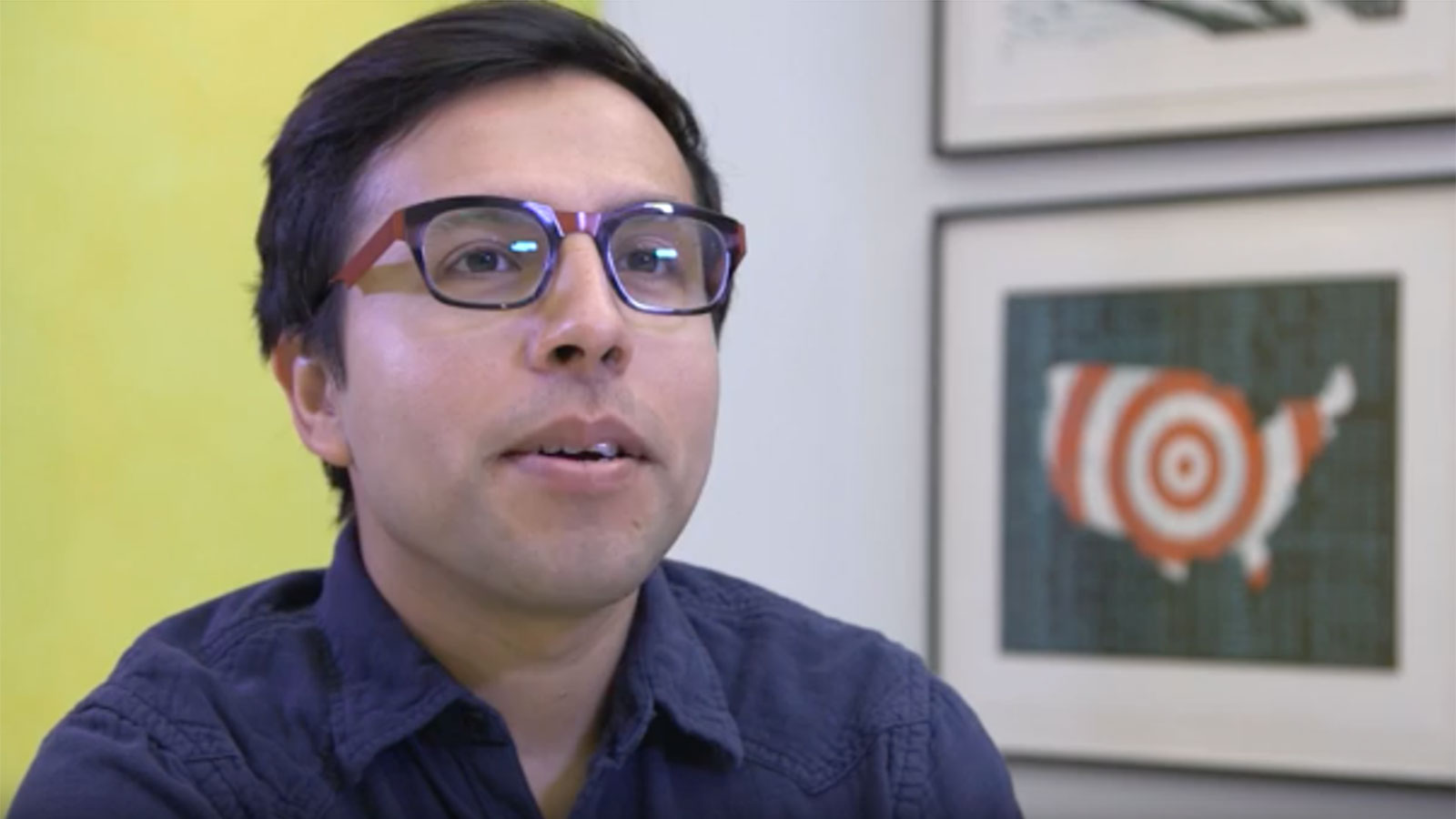 Jesús does not remember his life in Mexico. When he was three-years-old, Jesús’ parents decided to immigrate to the United States and he has been here ever since.

Throughout his 22 years in the U.S., Jesús’ parents did everything they could to make a better life for their family -- they worked hard and were not above any job or task.

“They found ways to make extra money and if that required them to dig through the trash cans for recycling cans, they would do it,” Jesús reflected.

Jesús always knew he was an undocumented citizen, but it wasn’t something he truly took it into consideration until high school when he began filling out college applications. He pointed to President Obama’s Deferred Action for Childhood Arrivals (DACA) program, which allows certain undocumented immigrants who were brought to the U.S. as children to come out of the shadows and live fully within their communities, as something that bestowed comfort and confidence within him.

He now fears that this sense of relief could be taken away from him and his family in the near future once President-elect Donald Trump takes office.

“DACA really provides that safety of achieving your goals without being questioned, and I feel like that’s something that I am scared of losing.” Jesús said. “Trump has said that he will remove the DACA program…[his] campaign was run on xenophobia, very anti-immigrant, the platforms were anti-LGBT. We are a community of a lot of races, a lot of statuses, a lot of genders, a lot of identities - and that includes immigrants.”

As a gay man, Jesús grew up in an anti-LGBTQ environment and acknowledged that he was initially scared to come out and didn’t accept himself until he was 19-years-old. Free to live openly and authentically -- and with a new administration soon to take the helm of our country -- Jesús believes that we must come together in the fight for equality for all people.

“As an immigrant, as an LGBT person, I was scared [after the election]. I had never felt this type of anxiety before,” Jesús said. “But it’s not over. There’s just so many of us in this country -- an estimate of 11 million -- and this country wouldn’t be what it is today without us.”

The LGBTQ community is as diverse as the fabric of this nation. We are women, people of color, immigrants, Muslims, Jewish, people living with disabilities -- and so many more identities -- and HRC will continue to fight together for the promise of justice and equality to reach us all.

HRC is a proud sponsor of the “We Are Here To Stay” day of action for immigrant rights and refugees on January 14. Learn more here.